IPL 2022: Josh Hazlewood unlikely to be available for RCB before April 12 game

Mumbai, April 5: The ongoing season of the IPL is already into its second week and the Royal Challengers Bangalore are missing the services of Australian pacer Josh Hazlewood and all rounder Glenn Maxwell.

While Hazlewood is yet to join the team, Maxwell has completed his mandatory quarantine with the Challengers. While RCB head coach Mike Hesson confirmed Maxwell will be available from RCB’s fourth match of the season, Hazlewood is unlikely to be available for at least another week.

Hazlewood, who was a part of the Australian squad during the Pakistan series, will be joining the franchise in next couple of days and will undergo a mandatory three-day quarantine before being available for selection.

"Hazlewood would be joining the team in next couple of days. Unlike others, he didn't directly link up with his franchise post Pakistan series. He has taken a short break due to personal reasons," an IPL source told PTI on the condition of anonymity.

The Australian players are supposed to be available after April 6 and had Hazlewood completed his quarantine by now, he could have played the game against Mumbai Indians on April 9.

However, since he would take another few days to arrive, the likely match for which he could be available post completion of quarantine is the one against Chennai Super Kings on April 12. 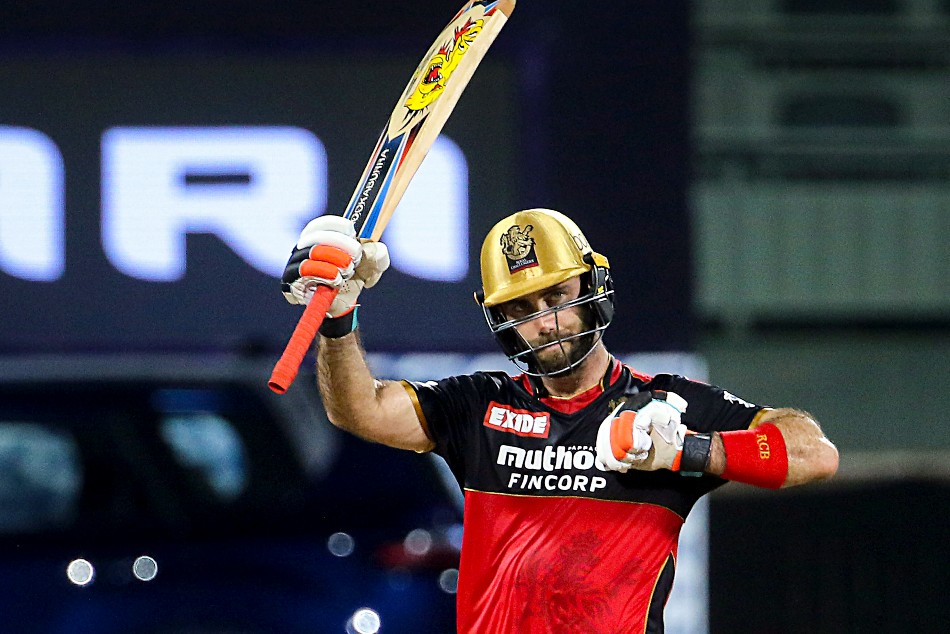 IPL 2022: Maxwell will be available from match against MI on April 9: RCB head coach Hesson

Meanwhile, Australia’s star all rounder Glen Maxwell, who has already joined the squad will be available for selection from Challengers’ match against Mumbai Indians on Saturday (April 9).

Being led under new skipper Faf du Plessis, after former captain Virat Kohli stepped down from the helm at the end of IPL 2021, the Challengers have gotten their season off to a mixed start.

After losing their high-scoring opener against Punjab Kings by five-wickets, the Bangalore franchise bounced back with a narrow three-wicket win over former champions Kolkata Knight Riders.

Still eyeing their elusive IPL trophy, RCB will look to notch their second consecutive win when they take on the Rajasthan Royals on Tuesday (April 5) at the Wankhede Stadium.