Bengaluru, January 24: The Sanjiv Goenka-owned new Indian Premier League (IPL) franchise will be officially known as Lucknow Super Giants, after its owners announced the name chosen by its own fans.

The official IPL team of Lucknow, owned by RPSG Group, decided to take public opinions from its fans and the name was shared by owner Goenka in a video message posted on Monday (January 24).

"Thank you so much for your overwhelming response to the 'Naam banao naam kamao' contest. Lakhs and lakhs of people responded, based on that we are very happy to choose the name for the Lucknow IPL team," Goenka said in his message, posted on social media while revealing the team name.

"And the name that we have chosen based on your recommendations is Lucknow Super Giants. Thak you so much for your response and love and continue to give us your blessings in the future as well."

"And here it is, Our identity, Our name," the franchise tweeted from their official handle.

The franchise owners had launched a consumer engagement campaign on social media on January 3 to decide the name of the new IPL side.

Lucknow and Ahmedabad will be the two new teams in the IPL from this year as the lucrative T20 tournament, conducted under the aegis of the Board of Control for Cricket in India (BCCI), expanded its wings to become a 10-team contest from the existing eight.

Besides the Lucknow franchise, which was bought by RSPG Group for a whopping Rs 7,090 crore, Ahmedabad is the other new team bring purchased by CVC Capital Partners for Rs 5,625 crore 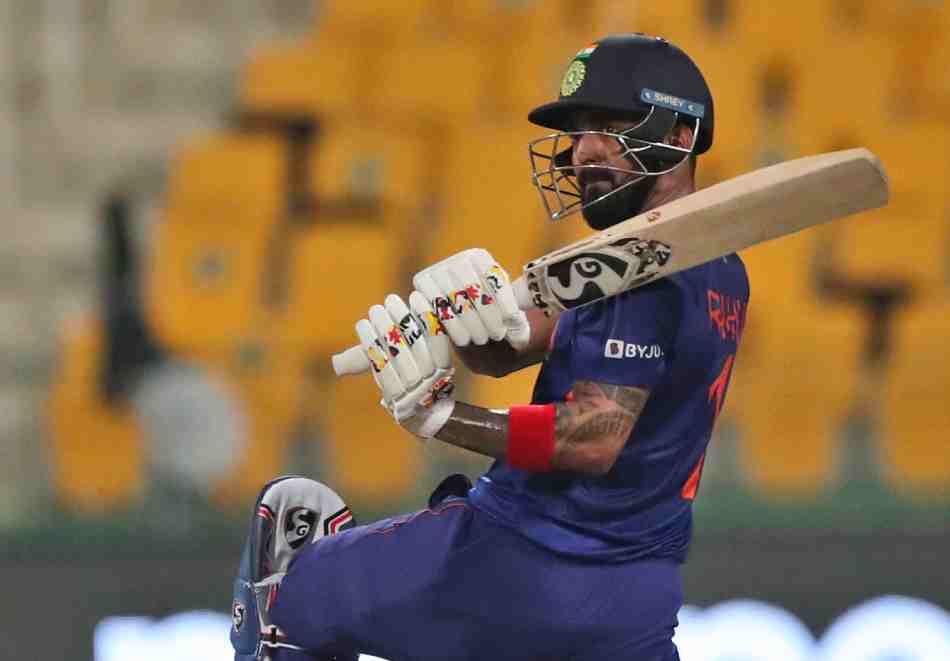 Rahul, who was linked with the new franchise for a while now, is expected to lead the side in IPL 2022. 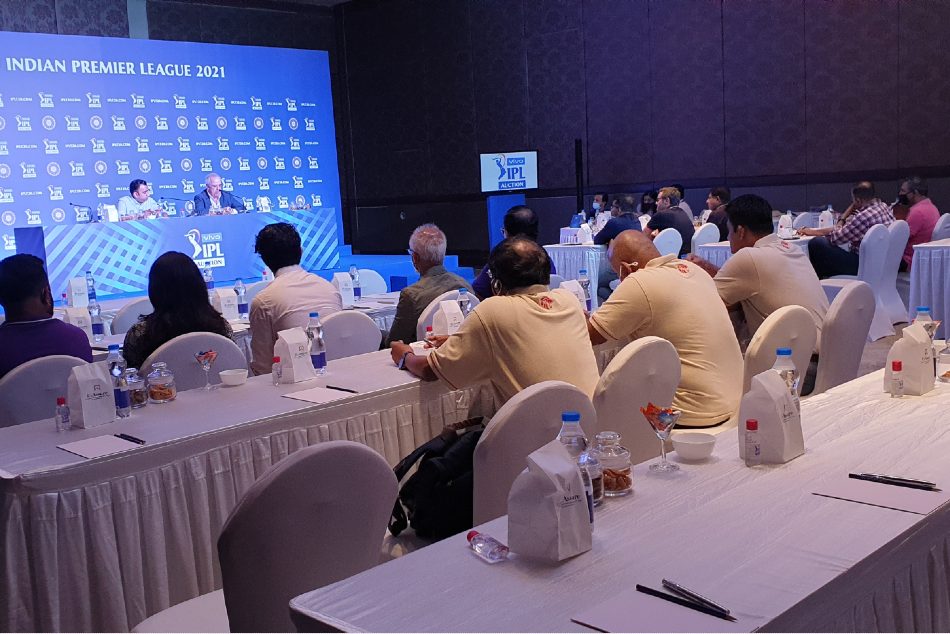 It has been reported that Rahul will cost Lucknow Rs 15 crore while Stoinis and Bishnoi will lighten their purse by Rs 11 crore and Rs 4 crore, for a total of Rs 30 crore.

The IPL 2022 mega auctions will be held on February 12 and 13 while the 15th edition of the BCCI-sanctioned franchise based global T20 tournament is expected to start sometime in the last week of March.