IPL 2022: Parthiv Patel predicts winner, check out who it is!

Bengaluru, May 21: The Indian Premier League (IPL) 2022 season has almost reached its business end with just one play-off spot up for the grabs.

IPL debutants Gujarat Titans, Lukcnow Super Giants and Rajasthan Royals have the made the play-off cuts with the fourth spot a toss up between Delhi Capitals and Royal Challengers Bangalore.

Fans and aficionados are all keeping their fingers crossed at to which the fourth team will be and also as to who is going to win IPL 2022. 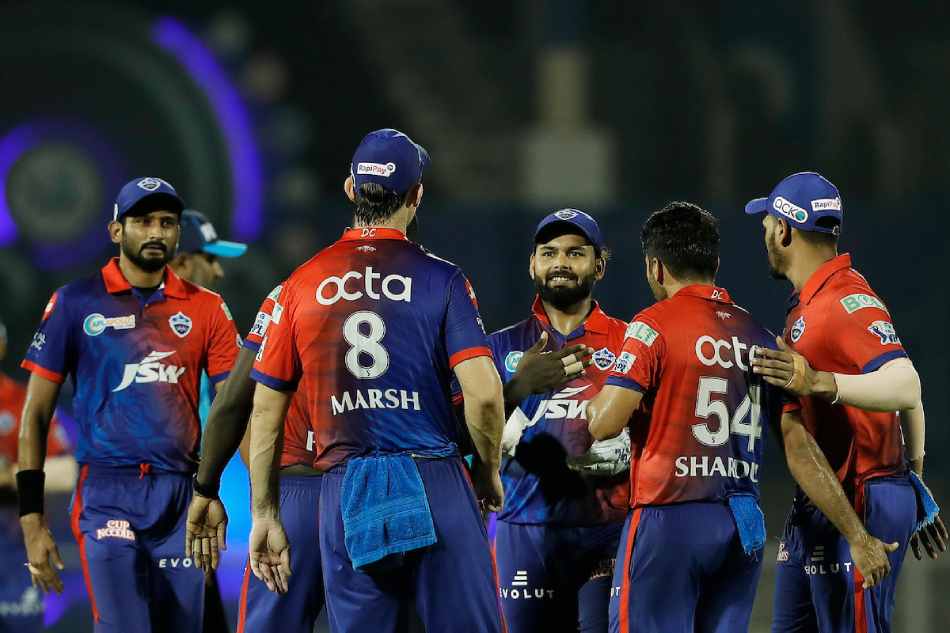 "One of the new teams -- Lucknow Super Giants or Gujarat Titans -- has excellent potential of winning IPL 2022," Patel said in a live session as a part of the CricChat Season 2 on ShareChat Audio Chatrooms.

Patel is no stranger to IPL circuit, having plied his trade with Royal Challengers Bangalore, Mumbai Indians and Sunrisers Hyderabad.

The 37-year-old was in awe of the emerging talent in IPL 2022 which has seen the likes of Umran Malik, Tilak Varma and Arshdeep Singh to name a few, setting the stage on fire in their debut season. 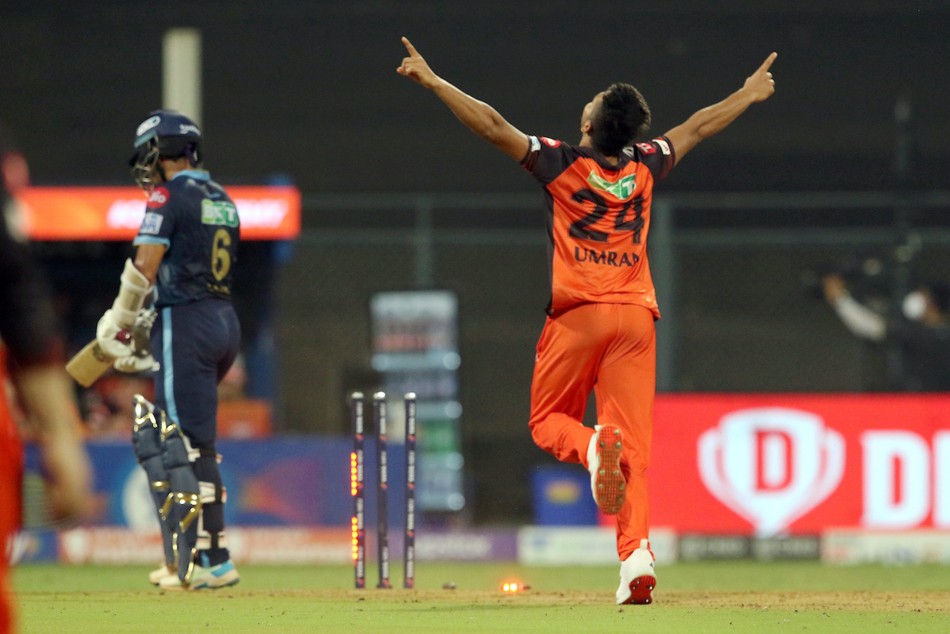 In the engaging fans session, Patel dwelled further about how he started playing for India and his journey through the IPL.

Reminiscing about the day he got selected for the Test match back in August 2002, Patel shared how he did not even have the time to feel nervous since the selection happened a day before the match.

Parthiv Patel expects one of the debutants to clinch IPL 2022 title.

"I remember Saurav Ganguly coming up to me and saying that you'll play in the Test match. I had no time to be nervous. At 17, you can't think of being nervous since not many things go around your mind."

"Nowadays, the young generation doesn't feel nervous about being around international cricketers compared to the pre-IPL era, where meeting such personalities filled him up with nerves."

Patel disclosed one of the memorable days when he got selected for the Indian squad. "My sister watched it on TV that I was selected for the team. I remember her slapping me during my sleep because I thought I was dreaming."

During the discussion, he also recalled when the famous Australian cricketer Mathew Hayden wanted to smash his face during a match in Brisbane.

Now, good friends, Patel said that his relationship with Hayden is different now. "It has been a wonderful experience to know someone like Mathew Hayden as a person, rather than just an opponent."

Further discussing his glorious moments where he played against all odds, he highlighted one of the instances when during IPL 2015, he fractured his finger while playing.

On the advice of Sachin Tendulkar, he received an injection to numb his finger and managed to play the finals, only to win the match!

It may be recalled that the Mumbai Indians had defeated Chennai Super Kings in the 2015 IPL final held at the iconic Eden Gardens stadium in Kolkata.