Kolkata, May 24: New entrants Gujarat Titans reached the Indian Premier League (IPL) 2022 Final after a 7-wicket victory over Rajasthan Royals in Qualifier 1 at the Eden Gardens in Kolkata on Tuesday (May 24).

Jos Buttler got back among the runs with his fourth fifty of the season to take RR to 188 for six, but Hardik Pandya (40 not out off 27 balls) and David Miller (68 not out off 38 balls) shared an unbeaten 106-run stand to take GT home with 3 balls to spare.

Earlier, put into bat, RR lost Yashasvi Jaiswal (3) early but Samson dominated the GT bowlers with aggressive batting, hitting plenty of boundaries for a second-wicket partnership of 68 runs with Buttler, who found his groove very late in the innings.

Once skipper Samson got out after scoring an entertaining 47 off only 26 balls, leading scorer Buttler smashed his way to 89 in 56 deliveries, while Devdutt Padikkal (28 off 20 balls) also contributed to the RR total.

For GT, Rashid Khan bowled extremely well and finished with none for 15 in his full quota of four overs, while Mohammed Shami, Yash Dayal, Hardik Pandya and R Sai Kishore took a wicket each. 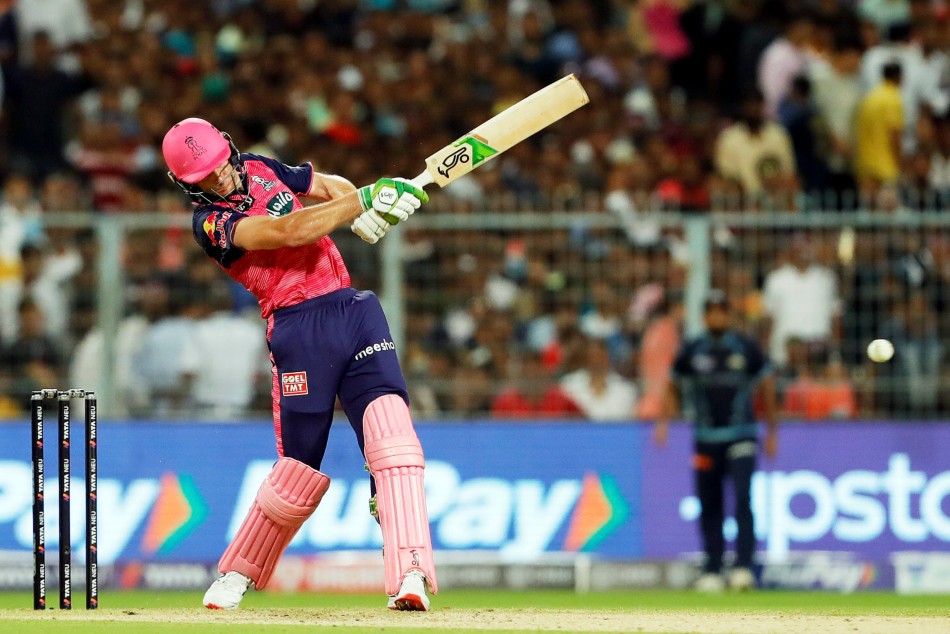 Here is the post match comments from the winning captain, losing captain, man of the match along with the full list of award winners from GT vs RR, IPL 2022 Qualifier 1:

Cred Power player of the match: Sanju Samson (Rajasthan Royals) - 30 off 13 balls inside the powerplay

Upstox most valuable asset of the match: David Miller (Gujarat Titans) - 68 not out off 38 balls

RuPay on the go fours of the match: Jos Buttler (Rajasthan Royals) - 12 fours

David Miller was given the man of the match award

Losing skipper Samson said: "Felt good to put up that kind of total as I felt the wicket was a bit sticky and there was lot of swing in the powerplay. I think we managed to put in a good score, but I think they played really well to chase the score down."

On the pitch, Samson said: "It was a bit two-paced and bounce was also not even, I just went after the bowling from ball one and I got a bit lucky to get a few runs in the powerplay, but wicket was a bit tough to bat on and we finished off really well."

On the total RR posted, Samson added: "Scoring that kind of a total on this wicket in these conditions, against that bowling attack was a great performance by our batters."

On playing 5 bowlers only, Samson said: "We have been doing really well, the five bowlers have been our main bowlers and they have done really well throughout the tournament. Having Riyan also helps, but felt it was a bit better to bat in the second innings as it came on nicely onto the bat.

"We have been playing some really good cricket throughout the tournament, couple of overs here and there, couple of extra runs, couple of off-rhythm by couple of our bowlers, we will try to come back and play some good cricket. In this format luck (the toss) plays a huge role, so it all comes down to what you want to do in your control. Hoping for a good result in the next game."

Meanwhile, Shubman Gill said: "Kolkata has always been nice to me, fortunately it was one of those nights where we were on the winning side, happy we are in the finals. After Saha got out, we got off to a good start in the powerplay, batting in the Eden Gardens is always fun.

On the pitch, Gill said: "We expected the surface to be a belter, but the ball was holding a bit and spinners were getting a bit of grip on this wicket. It's a new team but the way the support staff and players have come together has been tremendous to watch, we are all really enjoying our cricket.

On being picked in the draft, Gill said: "There hasn't been any added pressure on me, I was picked (in the draft) because I have done well for my earlier franchises, I don't have to prove anything to anyone, I just had to contribute to my team and play well for them. It was nice to watch (from the sidelines), a semi-final and your team-mates are doing the job, it was amazing." 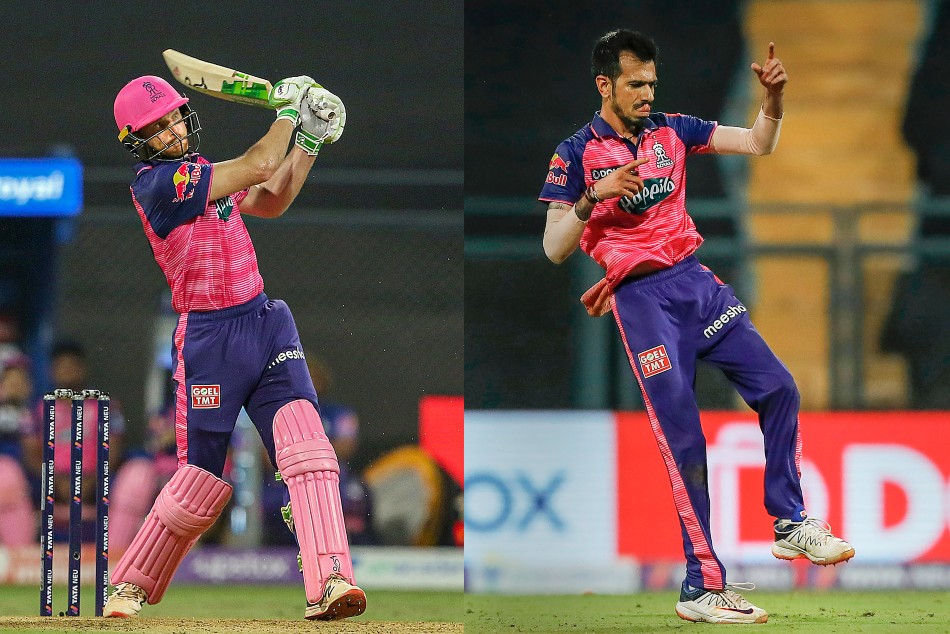 Winning captain Hardik Pandya said: "I've started to balance things in my life. Has been a constant effort through the last couple of years. In the end, my family, my son, my wife, and my brother as well have played a big role.

"They kind of allowed me to get neutral in life. I look forward to go home and spend some time with family, and that's made me a better cricketer as well. Don't have much feeling right now. Trying to be neutral again I'll say."

On the group, Hardik added: "All the 23 players are different characters, bring different things to the table. Was saying to Miller as well, if you have good people around you, you get good things. It's been that story for us. The kind of people we have, the genuine human beings we have.

"I genuinely see even the players in the dugout are trying and praying for them to make sure they do well. That is something fantastic and that is the reason we have reached where we have reached. It's all about making sure we respect this game.

"Rash has been fantastic throughout the season and throughout his cricketing journey. But I'm proud of Miller - the way we have played. Wherever my team requires me to play, I don't generally demand where I want to bat. That's not how I've got success."

Player of the match, Miller said: "I think opportunity, firstly (what's changed?). I've been given a role, I felt extremely backed from the outset. My personal game - I'm enjoying my role, I've been playing for many years now.

"Understanding my game a lot better. In high-pressure situations you tend to go away from your gameplan but I feel like I'm trying to keep everything together close to the gameplan."