Bengaluru, May 20: Former South African captain Graeme Smith reckons Rajasthan Royals (RR) would be aiming to give their best in their last Indian Premier League (IPL) 2022 league game against Chennai Super Kings (CSK) for that will help them finish in the top two.

The Sanju Samson-led side has played brilliantly in the IPL 2022 season and a win tonight will put them in the second spot on the leaderboard.

They take on the MS Dhoni-led CSK in Match 68 of IPL 2022 at the Brabourne Stadium in Mumbai on Friday (May 20) night. 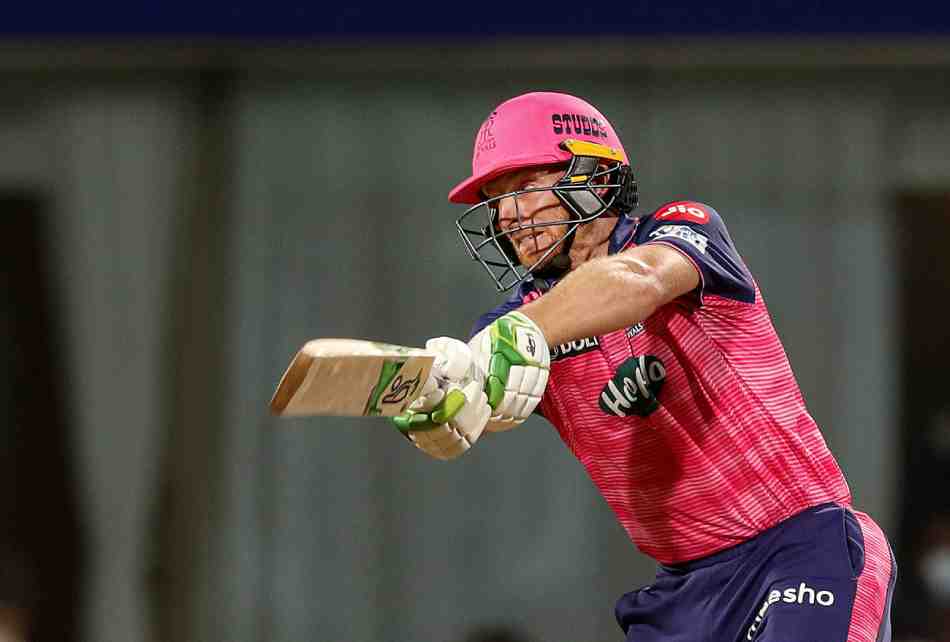 Talking about RR's strategy against CSK - who were the second team to be eliminated from IPL 2022 - Smith claimed the men in pink and blue should look to put up a comprehensive show against the four-time champions.

Speaking on the Cricket Live show on Star Sports, the official broadcaster of IPL 2022, Smith said, "Jos Buttler should look to get another big knock under the belt. We've all talked about the importance of finishing in the top two and giving yourself an extra chance of playing in the knockouts. So that'll be key for Rajasthan as well.

"They've played good cricket, they've found the form. Hetmyer is back after the birth of his first child so that's a positive. They would just be hoping that they click in all the departments against CSK. The top two will need to give them a good start.

Graeme Swann wants RR to go for the kill.

Smith's views were echoed by former Indian cricketer Harbhajan Singh, who claimed that the Royals have a golden opportunity to finish in the top two with a win over CSK and they will be disappointed if they lost this game.

"It is a golden chance for Rajasthan Royals to finish in the top two and give them an extra shot at fighting for the trophy. Beating Chennai Super Kings is never easy for any team but Royals will be disappointed if they fail to win as they'll lose the opportunity." 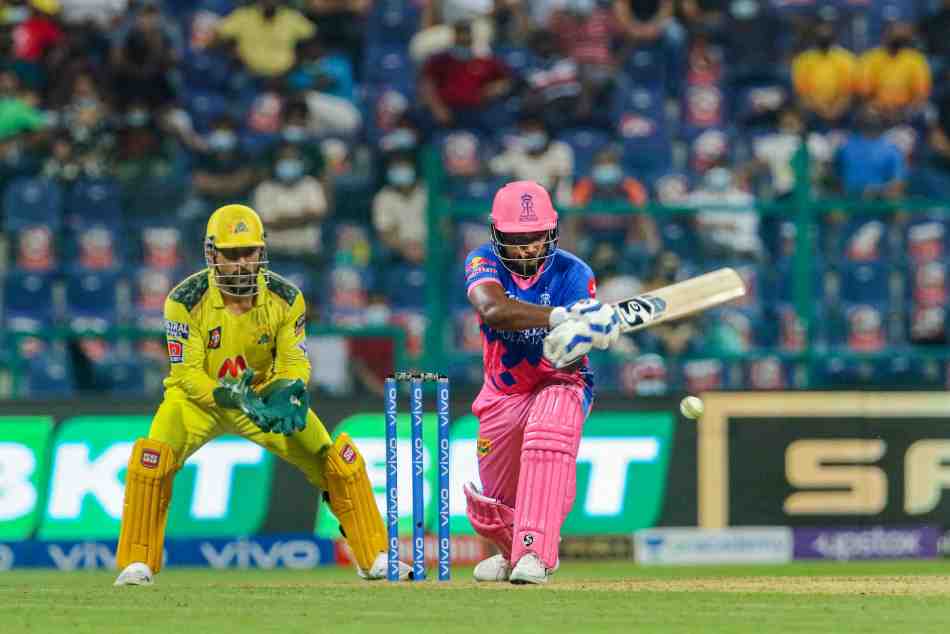 A win will take Samson's men to 18 points and help them steer clear of any permutations or combinations for a top-four finish.

In fact, a win will ensure a top-two finish for Royals as they will then enjoy a superior Net Run Rate (NRR) of +0.304 compared to Lucknow Super Giants' +0.251.

In this backdrop, Royals would like to turn the heat on a lacklustre CSK, who can turn out to be 'party poopers' in their final game. To prevent that, Buttler, who is currently leading the batters' chart with 627 runs, will need to do better than register scores of 22, 30, 7, 2 -- his contribution in the last four games.

The Royals' success in the tournament has got a lot to do with brilliant starts from Buttler, who has three hundreds and as many fifties -- most of his runs were scored during the first half of the tournament -- and Yuzvendra Chahal's 24 wickets.

The pre-match show of Rajasthan Royals vs Chennai Super Kings starts from 6:30 pm onwards on the Star Sports Network and Hotstar. The match begins at 7.30pm.