Bengaluru, Nov. 30: Ahead of the mega auction for the upcoming edition of the Indian Premier League, the eight existing IPL teams announced their player-retention lists on Tuesday. 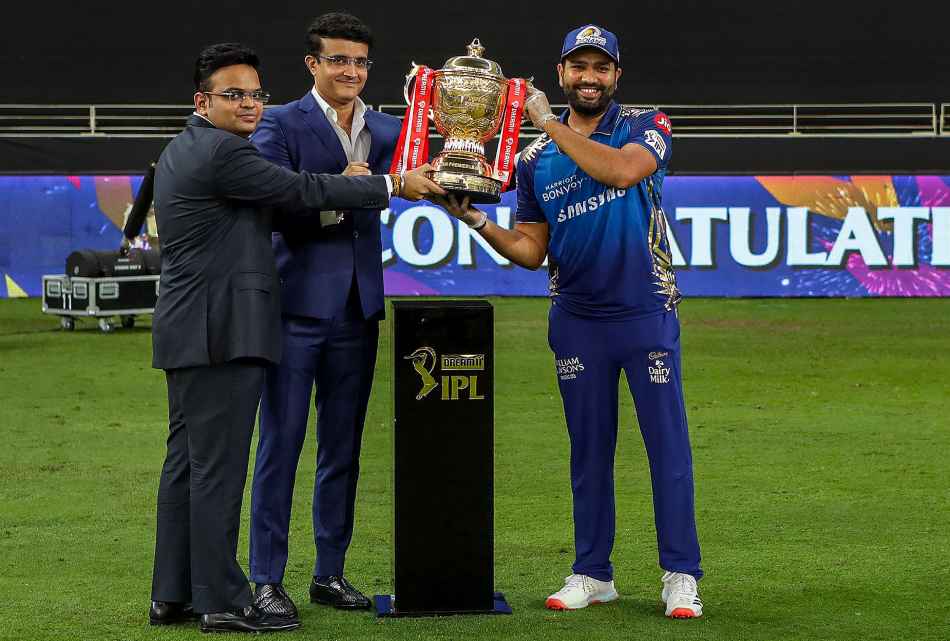 IPL Retention: Full List of Released and Retained Players With Price After Retention

While some of the big players, like MS Dhoni, Virat Kohli, Rohit Sharma and Jasprit Bumrah were retained by their respective sides, there were several shock exclusions as well, with the limit set to the four players per team.

With a total salary cap of INR 90 crore available at the mega auction for each team, the eight franchises were eligible to retain up to 4 players with a maximum of 3 Indians, 2 overseas players and 2 uncapped Indians.

Rajasthan Royals (RR), Royal Challengers Bangalore (RCB) and Sunrisers Hyderabad (SRH) have retained 3 players each while Punjab Kings (PBKS) have retained 2. The PBKS thus have the highest salary purse available with INR 72 crore while Delhi Capitals have least at INR 47.50 to be used at the mega auction. Of the 27 retained players, 8 are overseas and 4 are uncapped Indians.

Meanwhile, though Kohli and Dhoni are still amongst the highest earners, the duo will earn less than they used to earlier. Indian skipper Kohli, who was retained by Royal Challengers Bangalore, was second on the list, having been retained for Rs. 15 crore. Meanwhile, Super Kings skipper MS Dhoni, who may be playing his final season, was retained by the defending champions for Rs. 12 crores.