Mumbai, February 13: The IPL 2022 took a step closer to its beginning as the IPL auction 2022 ended in Bengaluru after two days of intense bidding over Saturday (February 12) and Sunday (February 13).

The IPL auction saw a total of 600 players — 377 from India and 223 from overseas — taking part in the process. Ishan Kishan became the costliest player when Mumbai Indians bought him for Rs 15.25 crore in the auction.

Several players became millionaires overnight and some others were left licking the wounds like Suresh Raina, who found no takers in the IPL 2022 auction, thus signalling the possible end of the road. 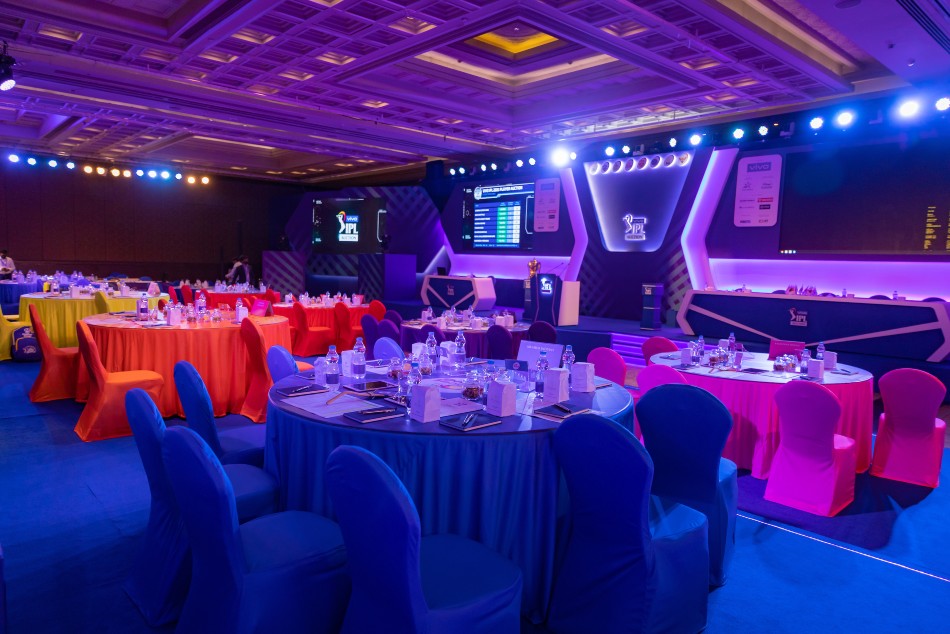 And this could also be the final mega auction as the BCCI is mulling to adopt the football-style player transfer from next season onwards.

So, it is time we look forward to the IPL 2022 and get some basic facts on our way.

The BCCI had said that they wanted to host the IPL 2022 in India. There were reports of the BCCI keeping an alternate venue ready in case of a surge in Covid cases in the country. Other countries like South Africa were reported to be in the pipeline. But since the Covid-19 cases are on the wane in the nation, the BCCI is hoping that the IPL 2022 can be staged in India itself.

The BCCI said that the IPL 2022 is scheduled for March 27 start, though some says it could start on April 2. At this juncture, April 2 looks a feasible start date for IPL 2022 because it will mitigate the clash with the bilateral series between Australia and Pakistan, which is set to end on April 5. It will also help the Australian players to join the IPL 2022 without losing many matches.

It could be a 74-match format with two groups of 5 teams each rather than the current 94-match league format will be in place.

The current 54-day season might extend to a 60-day season.

The BCCI might also increase the salary cap by franchise from the current Rs 90 crore, perhaps by an additional Rs 5 crore.

Currently, the Star Sports Networks hold the IPL telecasting rights and they will telecast the IPL 2022. Disney + HotStar will live stream IPL 2022. But there will be a new tender floated by the BCCI for acquiring the media rights for cricket matches and we might see an intense competition for it.

The IPL 2022 will be known as Tata IPL after Indian conglomerate took over as the title sponsor for two years. The IPL 2020 had Dream11 as title sponsor after Vivo, the Chinese mobile major, had to withdraw following tension at borders between India and China. Vivo came back in IPL 2021 as title sponsor but decided to abdicate the rights to Tata.