IPL 2022: Umran Malik is a "gem" but should be managed carefully, says Vettori

Vettori, a former New Zealand captain and leg-spin great, said Malik was a "rare" talent emerging after the end of era of Brett Lee, Shoaib Akhtar and Shaun Tait.

"That pace generates anxiety among batters and not just tailenders, it's all batters," Vettori told ESPNCricinfo's 'T20 Time Out' show.

"We don't often see bowlers get around 153-154 mark. That's exceptional pace, that's a rarity that we haven't seen I suppose consistently since the likes of (Brett) Lee, Shoaib Akhtar or Shaun Tait.

"So to see that is a huge part of the game now. You can see the excitement factor, brings a bit of X-factor."

The 22-year-old Jammu and Kashmir player's maiden five-for dismantled Gujarat Titans' batting line-up in SRH's IPL game before Rahul Tewatia and Rashid Khan pulled off a heist by hitting four sixes in the final over to win the match by five wickets.

Vettori said the BCCI should quickly step in and manage Malik's workload to safeguard his unique talent.

"This is a gem here and it's just how it's looked after in the next couple of years for Indian cricket and how to get the best out of him.

"Potentially. It might be the best thing for him coming under the umbrella of the BCCI or the NCA, and they can manage his workloads, because there is a temptation for a player of his pace to keep bowling."

"I am reflecting on my conversation with Shane Bond and the fact that he thought the more you bowled, the slower you got," said Vettori, who had taken 362 wickets from 113 Tests and 305 scalps from 295 ODIs. 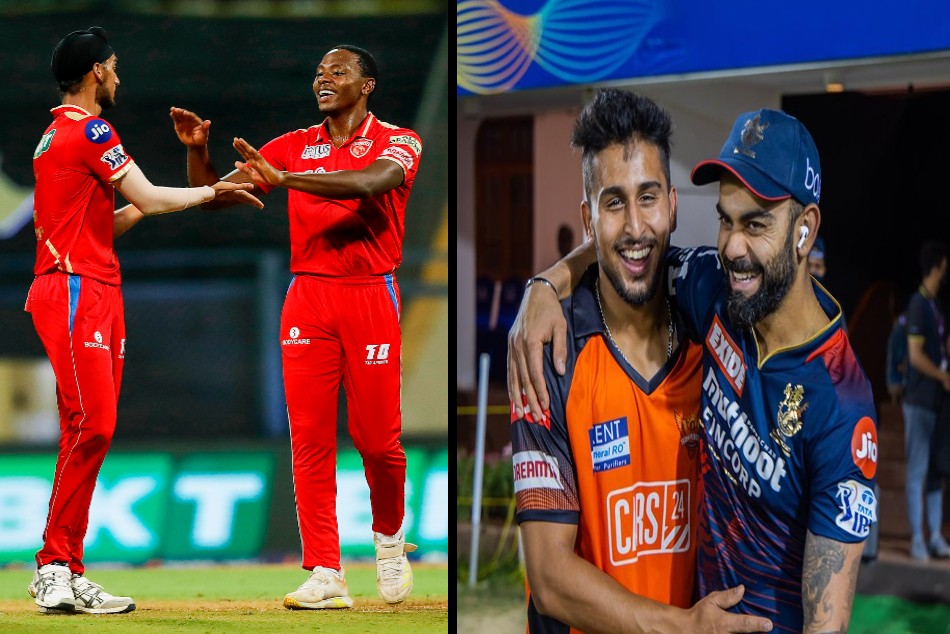 Bond is the current bowling coach of Mumbai Indians in the IPL and also a Kiwi fast-bowling great.

"In the subcontinent, you are used as a net bowler, you are going on tours and things like that. So the workload could get a bit much," Vettori said.

Former Mumbai Indians and Australia batter Chris Lynn said Malik should be fast-tracked into India's squad for the T20 World Cup in Australia later this year as the bouncy and pacy nature of pitches Down under would suit the youngster's bowling.

"I will factor the wickets are bouncy here in Australia and you need I suppose that youth and just that guys haven't played against it," said Lynn, who played four ODIs and 18 T20Is for Australia between 2014 and 2018.

"You keep going back to whom you drop because it is such a formidable (bowling) line-up, but would love to see this guy in the World Cup.

"He's going to take the world by the storm if he does get a chance at the international level. It is lucky that I am not a selector for India."