IPL 2022: We missed him in the World Cup: Ravi Shastri hails Sunrisers bowler

Bengaluru, April 5: Sunrisers Hyderabad fell to their second consecutive loss of the ongoing Indian Premier League (IPL) season on Monday. But despite the loss Kane Williamson’s side walked away with a few positives. One of them being T Natarajan’s return.

Natarajan, who returned to competitive cricket after a year-long break due to injury, made a strong comeback as he pocketed a two-wicket scalp for 26 runs in his four overs spell. Though Sunrisers fell to a narrow 12-run loss to Lucknow Super Giants, one of the biggest positives was Natarajan’s form.

Shastri hailed the left-arm bowler as he pegged Natarajan as a specialist death bowler. “Very happy for him. We missed him in the World Cup. He would’ve been a certainty had he been fit. He got injured against England when we were playing the ODI series and we really missed him (in the World Cup). 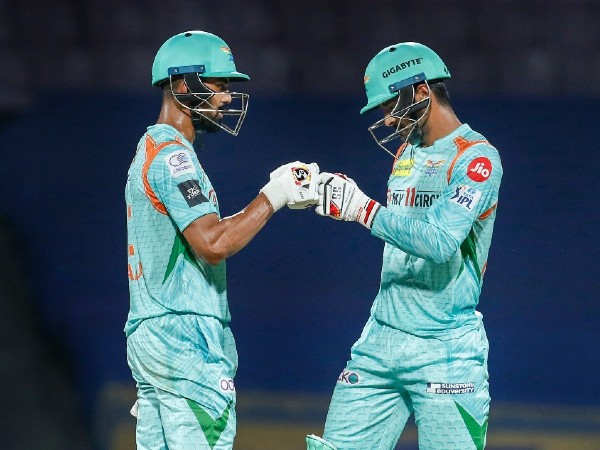 “He’s that specialist death bowler, bowls those Yorkers very skilfully. He’s got great control. He is skiddy. A bit quicker than you think and hits the bat,” Shastri told ESPNCricinfo.

Before being sidelined due to injury, Nataraj last played for the national side in an ODI in England in March 2021. He was unavailable for selection for India’s World Cup campaign. The Men in Blue failed to qualify for the semifinals of last year’s World Cup.

Every game I’ve picked him we won: Shastri

When Shastri was head coach, Nataraj had made his debut in all three forms as he had travelled with the Indian side to Australia in 2020-21. On the tour, India had clinched a historic 2-1 win in the Test series over hosts Australia, and the former coach said Nataraj was lucky for the Indian team. 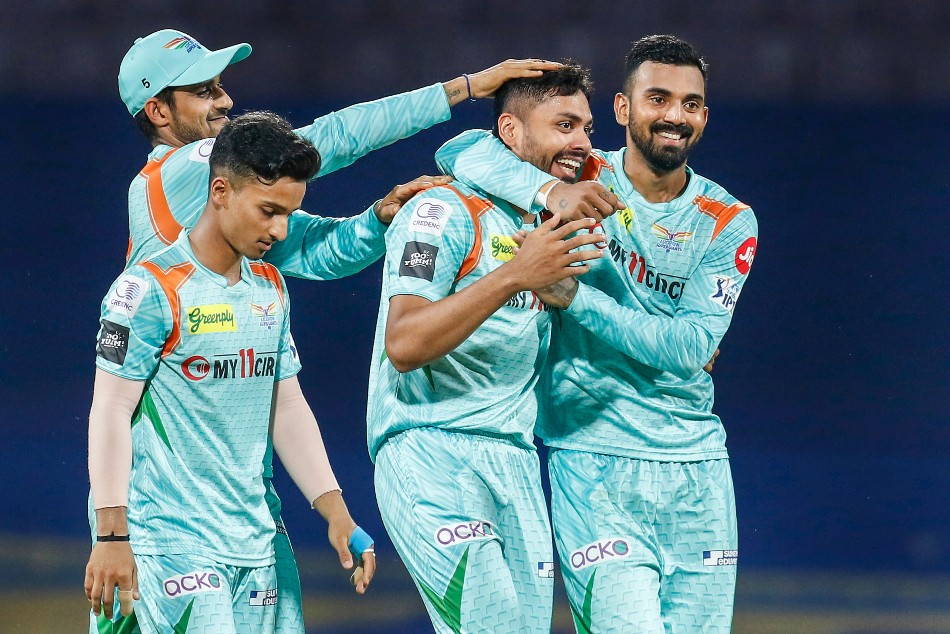 Meanwhile, Sunrisers Hyderabad have gotten their season off to a disappointing start, losing two matches on the trot. After a massive 61-run loss in their IPL opener to Rajasthan Royals, Kane Williamson’s side fell to a narrow loss against newcomers Lucknow Super Giants on Monday (April 4).

Eyeing their first win of the season, the former champions will next take on defending champions Chennai Super Kings on Saturday (April 9). Both CSK and SRH are yet to get a win under their belt this season.