New Delhi, Oct 1: Indian Premier League (IPL) players' auction for the IPL 2020 season will be held in Kolkata for the first time on December 19.

The West Bengal capital is home to the Kolkata Knight Riders, co-owned by Bollywood star Shah Rukh Khan. The auctions have mostly been held in Bengaluru so far.

"The IPL auction will be in Kolkata on December 19. It's a departure from the traditional venue of Bengaluru," an IPL Governing Council member said on conditions of anonymity after the meeting in Mumbai.

While the franchises were allotted Rs 82 crore each for IPL 2019, Rs 85 crore per team has been earmarked for the 2020 season.

Every franchise will also have an additional purse of Rs three crore in addition to the balance in their kitties from the last auction and with the release of the players ahead of the auction.

Number of Players in the fray:

A total of 186 Indian players, 143 overseas players & 3 players from Associate Nations will be up for grabs in the IPL 2020 Player Auction in Kolkata.

The Auction will start at 15:30 (3:30 PM) IST on December 19 until the franchises are done with their purchases.

The franchises were originally allotted Rs 85 crore to build their teams for 2020. Every franchise will also have an additional purse of Rs three crore in addition to the balance in their kitties from the last auction. 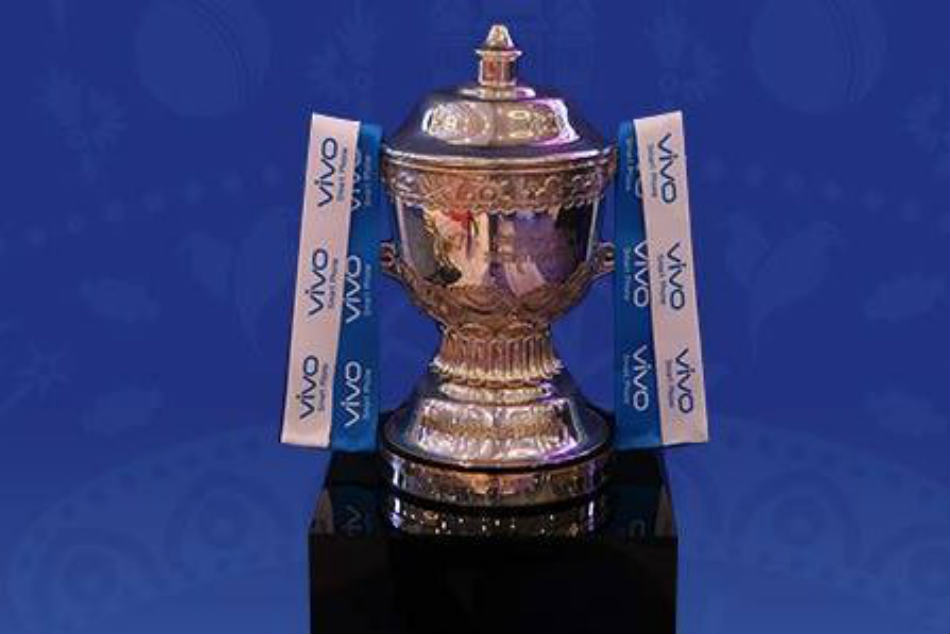 Kings XI Punjab have the biggest purse -- Rs 42.70 crore, followed by Kolkata Knight Riders at Rs 35.65 crore. This year's auction is the last one before the franchises disband next year and prepare to assemble fresh squads from 2021 at a mega auction. 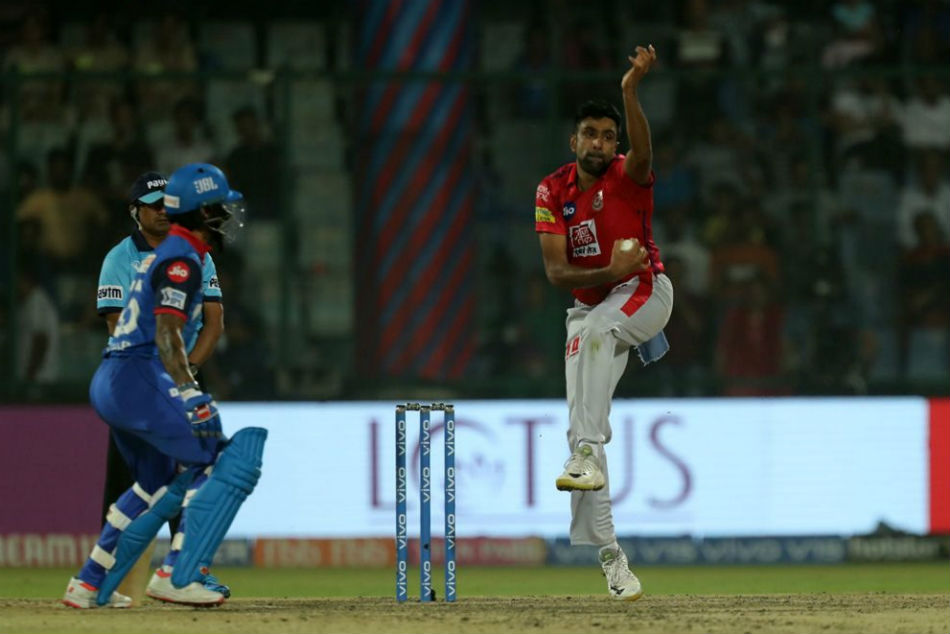 The cash-rich domestic league will begin in April next year event usually runs between April and May every year. 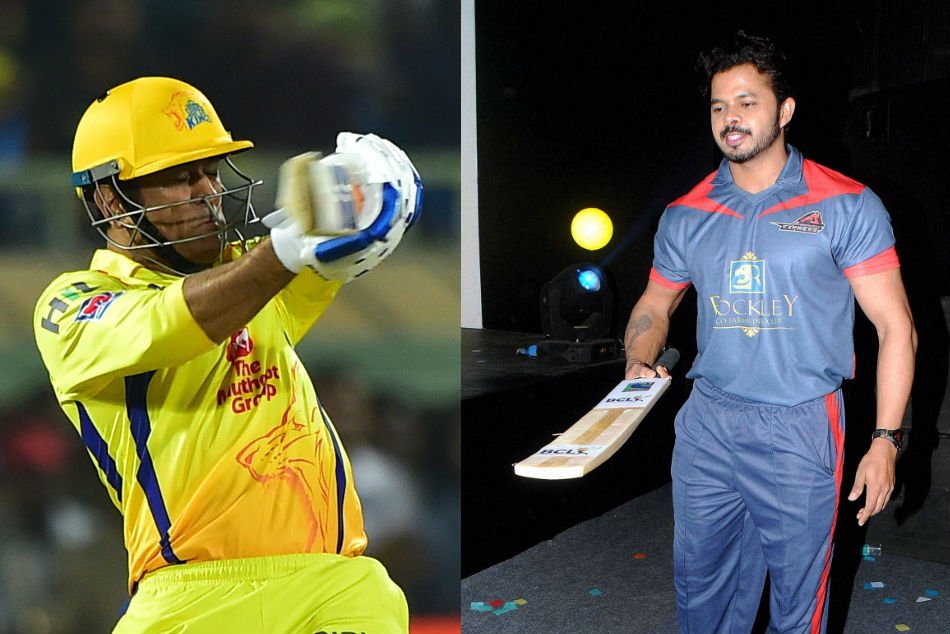 Here are the funds left with franchises ahead of IPL 2020 auction: