IPL Auction 2020: Gautam Gambhir hopeful of Pat Cummins winning KKR a few matches on his own

New Delhi, Dec 20: Kolkata Knight Riders shelled out a whopping amount of Rs 15.50 crore in the IPL 2020 Auction to get Australia pacer Pat Cummins ahead of the next IPL season on Thursday (December 19).

In the auction process for the next year that was held in Kolkata, the right-arm pacer from Australia - who is ranked number 1 in the latest ICC Test Rankings - emerged as the costliest overseas player in the history of IPL.

Back in 2014, KKR bought the Aussie for just Rs 1 crore but this time around they will be playing Rs 14.50 crore more for him. 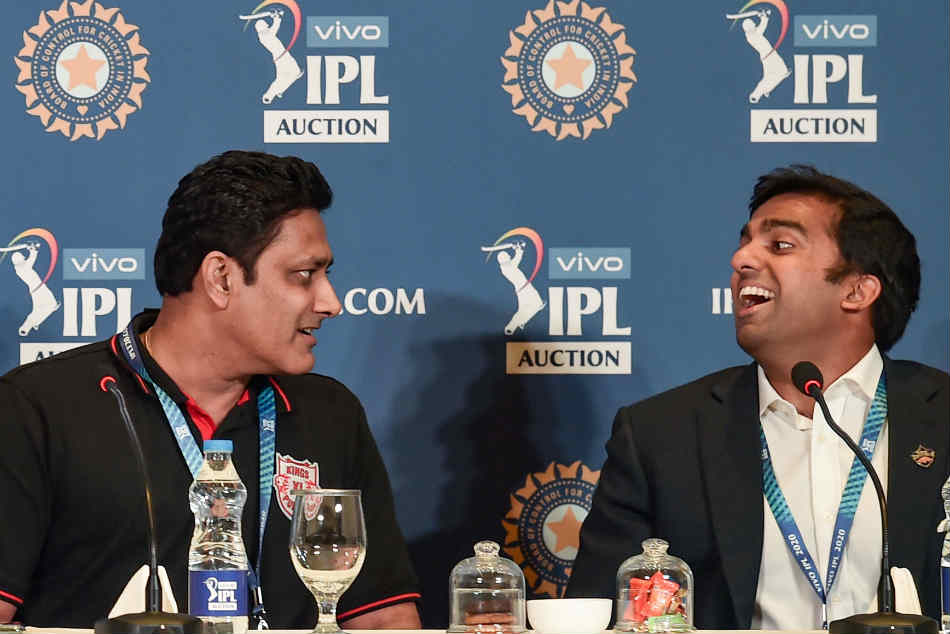 Gambhir, who led the Knight Riders to two IPL triumphs, while speaking exclusively to Star Sports 1 Hindi said, "The positive part about Pat Cummins is that you can expect him to take wickets with the new ball because he has a good swing and he bowls at good pace, he might be a concern for the death overs but he has good bowling skills and he has been with Kolkata Knight Riders in 2014 and has improved a lot since then. I hope he plays all the matches and makes the team win 3-4 matches single-handedly because he has been bought for such a high amount.

"But if you look at the squad as a whole, there is no backup for Andre Russel, Eoin Morgan, Sunil Narine who is a one of a kind bowler. If Eoin Morgan suffers an injury, the team has no middle order overseas batsman. The management could have gone for a Mitchell Marsh or Marcus Stoinis who would have given more depth to the squad, so you have to hope all these players are there for the entire series. If Pat Cummins suffers an injury, there is a replacement with Lockie Ferguson but with the top order there is no replacement for Kolkata Knight Riders," he added.

Talking to Cricket Live Auction Special Show, former Kings XI Punjab and Team India assistant coach, Sanjay Bangar said, "He was on the verge of becoming the highest-paid player in any IPL auction. Yuvraj was 16cr and that stands as a record, Cummins came pretty close to it. I wasn't really expecting Pat Cummins to go that high - I was expecting him to be in the 10 crore bracket because of his sheer ability to lead the side that he has displayed over the past seasons."