Bengaluru, April 20: Rajasthan Royals skipper Sanju Samson said Indian Premier League (IPL) was a long tournament and it was normal to fail in a few matches as the format demands a lot of risk.

The 26-year-old is not bothered by critics who have quite often taken a dig at his inconsistency with the bat.

After being dismissed for 1 against Chennai Super Kings (CSK) in Match 12 of IPL 2021 at the Wankhede Stadium in Mumbai, Samson was literally trolled on Twitter.

*Story of Sanju Samson in every season*

Samson started the tournament with a bang, scoring a century against the Punjab Kings, but failed to get going in the subsequent games against Delhi Capitals and CSK.

However the dashing wicketkeeper-batsman sees no reason to worry about it.

"Yeah, actually it keeps on happening in this format of the game. I think IPL definitely demands a lot of risk-taking shots. And I said before when I succeeded, I took a lot of risks. That's why I scored a hundred. So, it depends actually on the day, the mindset you're coming with," Samson said at the post-match virtual press conference after RR lost to CSK by 45 runs.

"Actually, I don't want to restrict my shots, I want to keep on playing my shots and keep on batting the way I love to bat actually. So, I'm also accepting a lot of failures on the way. So, I'm not at all worried about getting out, but at the same time, I'll definitely look to keep on contributing to my team's victory in the coming matches." 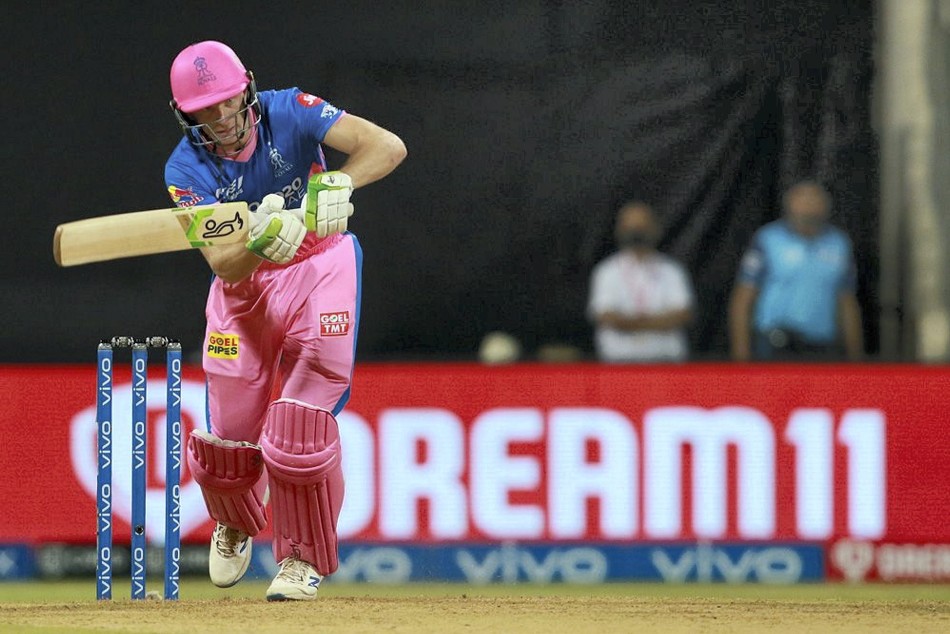 IPL 2021: We lost too many wickets in the middle: RR skipper Sanju Samson

Samson said it was normal to fail in a few matches in a big tournament like IPL. 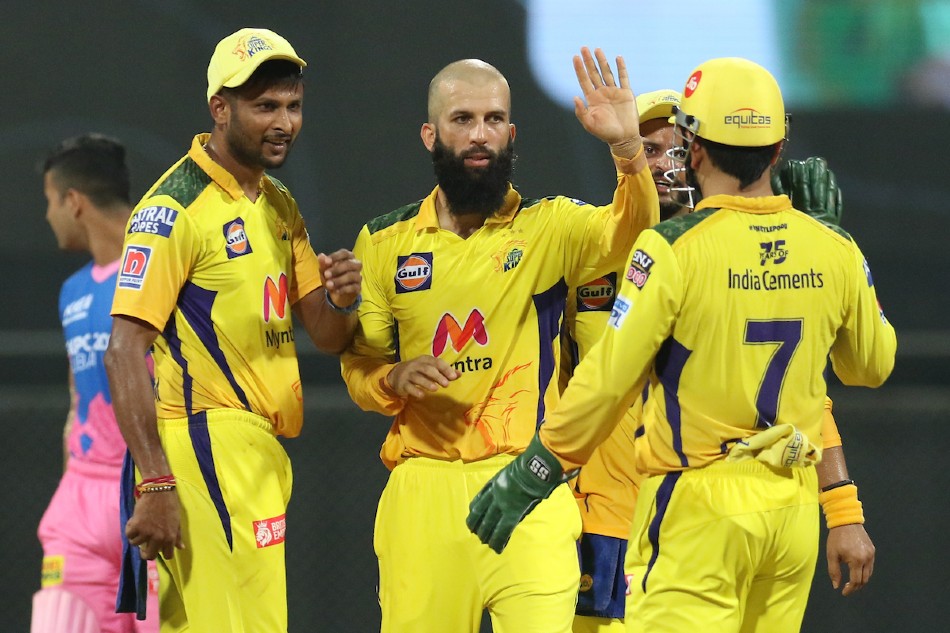 "But it's always crucial to remember how good a team we're. So, we'll keep on coming back and keep on trying to win the coming matches," Samson said.

Royals next take on the Virat Kohli-led Royal Challengers Bangalore on Thursday (April 22).