New Delhi, Aug 1: The IPL governing council will be updated on the status of necessary government approvals for hosting the T20 league in the UAE when the members meet on Sunday apart from deliberating a foolproof SOP on health safety along with a discussion on the Chinese sponsorships. 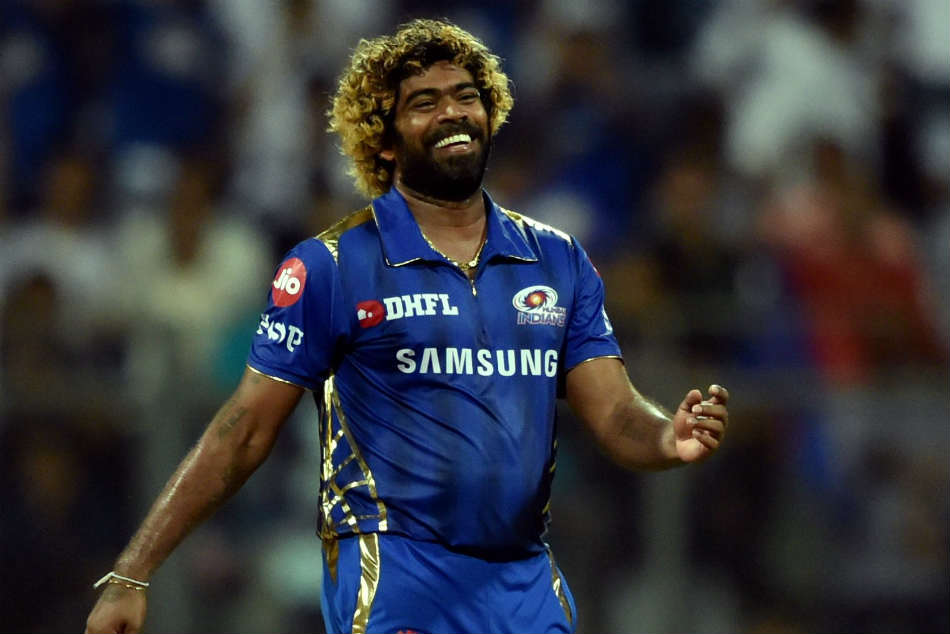 While the BCCI is all set to shift the league to the United Arab Emirates, it is learnt that the status of government's clearance is top-most in the 10-point agenda of the Brijesh Patel-led governing council.

It is expected that president Sourav Ganguly, secretary Jay Shah, both of whose "cooling off waiver" case is in Supreme Court will be attending the meeting as permanent invitees along with treasurer Arun Dhumal and joint secretary Jayesh George. 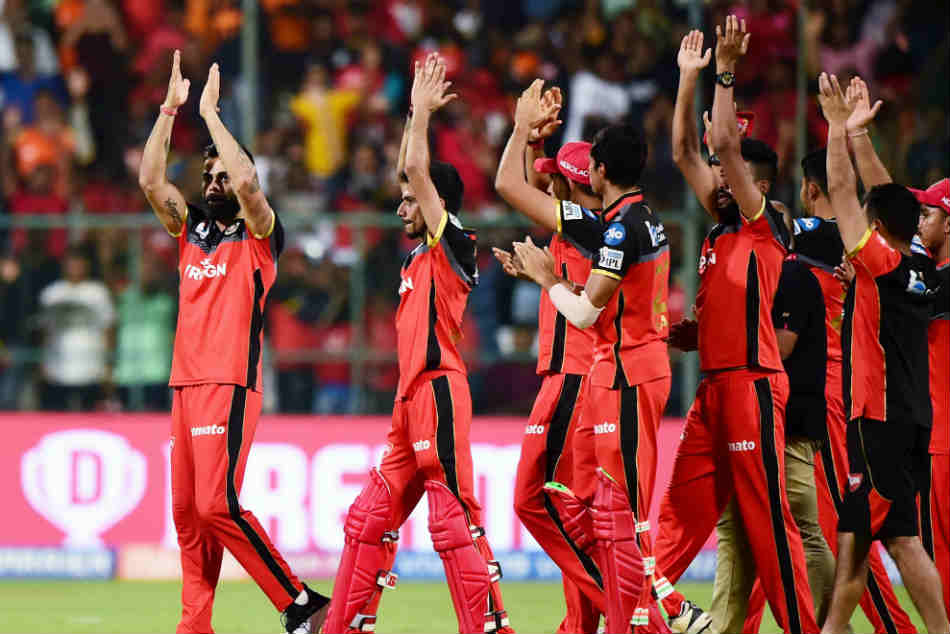 "We have a meeting tomorrow but everyone is awaiting the clearances from the Home Ministry as well as the External Affairs Ministry for the tournament to be shifted to the UAE," a senior BCCI official abreast with GC developments told PTI on conditions of anonymity.

It is learnt that the fate of VIVO, the Chinese mobile company which pays Rs 440 crore for title sponsorship will also come up for discussion. The most important aspect will be the SOP that will be handed to the franchises for Monday's discussion where they can raise their concerns.

The key points on the IPL agenda for Sunday's meeting are as follows:

1) Approval of Minutes of previous meetings

The approval of minutes of three previous GC meetings.

The BCCI is yet to get mandatory clearances from the Home and External Affairs Ministries before they can set the ball rolling. It is also understood that a formal approval from the UAE government is also awaited which will be procured by Emirates Cricket Board.

The tournament will be either of 51 days starting from September 19 or 53 days if the final is pushed back to September 10, which gives broadcasters to cash in on Diwali week.

4) Chinese Sponsorship deals in IPL to stay for now

Vivo is the title sponsor while PayTM, Dream 11, BYJUs and Swiggy have Chinese investments. Due to the prevailing tension between India and China, the matter will be up for discussion. In all probabilities, VIVO will complete the present contract which fetches BCCI Rs 440 crore a year as getting a new sponsor in the eleventh hour is difficult.

The SOP is around a 240-page document that has been prepared and will be shared with the franchises. It includes all health safety related measures including the number of COVID tests that will be conducted and how the bio-bubble will be created.

There will be directives on Squad Strength (likely to be capped at 40, including players, support staff and management team). While BCCI's SOP can be upgraded by the franchises, they in no way can downgrade it. It has been learnt that the BCCI will let franchises decide on whether they would allow families (wives, partners, children) to travel with the players or not.

"The BCCI will only negotiate with the hotels and try to provide them with discount rates but it's the franchise that needs to create the bubble as per SOP."

6) WILL IPL GC members get to travel

Normally, the IPL Governing Council members travel to various venues -- whether India or abroad during the tournament but there will be discussions as to whether in these times with health safety being paramount, the members should be allowed to travel to watch the matches or not.

"There are a few senior citizens in the IPL GC and one needs to put a lot of thought into whether travelling will be risky or not," the official said.

There will be discussion on how to procure replacement players in case players in the original squad are unable to travel. Like South Africa's borders are closed for the time being and the likes of Quinton de Kock, Kagiso Rabada, Imran Tahir and AB de Villiers are important for their respective franchises.

Currently, BCCI's ACU unit has eight full-time officers but even then, they would require more workforce with each team needing one integrity officer and also the hotels where the teams are staying need to be monitored as there would be other guests too.

"There is a possibility that BCCI can hire from ICC's ACU team and pay a fee for their services," the oficial further stated.

There will be discussion on whether BCCI will have their own medical unit travelling or prepare a team of medical practitioners based out of the United Arab Emirates.