Santner was picked up by the CSK for Rs 50 lakh during the IPL auctions ahead of the 2018 edition of the league but was ruled out of the tournament that year due to a bone defect in his knees. However, the Hamilton-born cricketer was back in 2019, playing four matches.

"The IPL was a cool experience as well. It was the first time for me playing at a ground where it spins more, in Chennai, which is nice because you don't have to do too much.

"You try and fire it into the wicket and let the wicket do the rest. I guess, for me, it's about trying to adapt to the conditions as early as possible and find what will be the most attacking ball on each Santner told ESPN Cricinfo. Getting to discuss cricket with some of the biggest names in the game also helped. 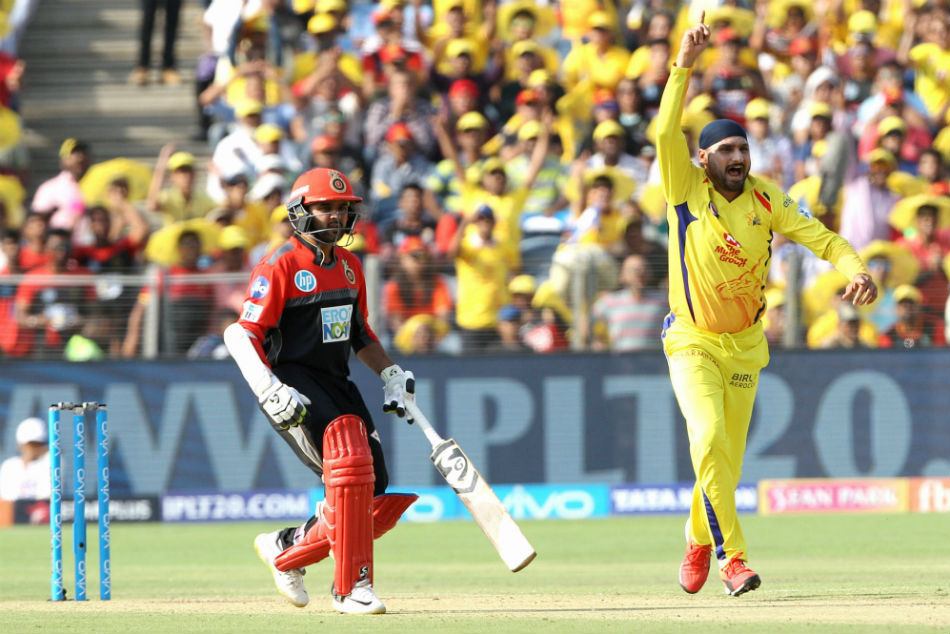 I can't say whether IPL 2020 will be my last: Harbhajan Singh

"There are some world-class spinners in Chennai to talk to and play with - guys like Harbhajan, who I've watched a lot of, Jadeja and Imran Tahir as well," Santner told 'ESPNcricinfo'.

Santner missed out on 2018 due to a bone defect in his knee but played four games in the 2019 edition.

"When I got injured the first year, I was pretty disappointed, but I was given the opportunity last time around to go and experience it.

"It's an unbelievable tournament and definitely the best cricket going around in terms of T20 leagues. It was nice to bowl on different pitches to New Zealand," he added.

The 28-year-old said he learnt a lot playing under the leadership of CSK and fomer Indian skipper Mahendra Singh Dhoni.

"I've played against MS a lot, so to share a dressing room with him and talk to him about how he goes about things was awesome. Even guys like Suresh Raina - you watched him from other teams you go with," Santner said. 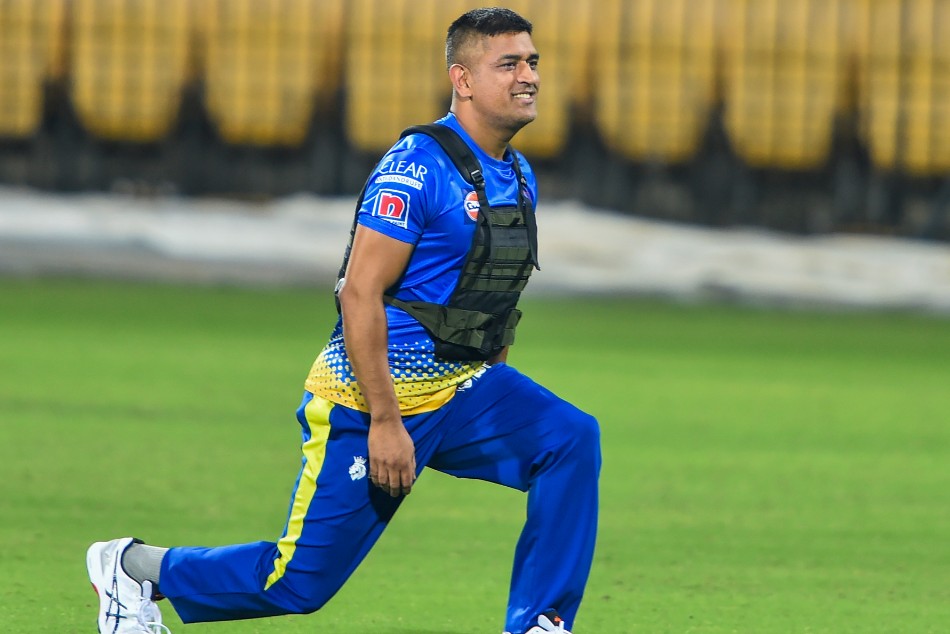 In 10 years, Dhoni will be permanent boss of CSK team: CEO Kasi Viswanathan

Over the years Santner has proved his utility as a limited-overs spin bowling all-rounder for the Black Caps.

Asked about his impressive run, Santner said "I guess it's an interesting one. Some of the pitches in New Zealand are quite flat and boundaries are quite short, so you have to vary your pace and try to read the batsman quickly."

Santner revealed that it was Ravichandran Ashwin who inspired him to bowl the left-arm spinner's carrom ball.

"I remember we were in India for the Test series in 2016, and Ashwin bowled a few carrom balls and I think he got (Neil]) Wagner out with a couple.

"I just felt like in New Zealand, when a left-hander comes in, you need to be able to make the ball go the other way - something different. I thought I could bring that out and it actually worked pretty well at that time," Santner said.

The IPL 2020, which was scheduled to start in March end, was indefinitely suspended due to the COVID-19 pandemic, which has also put in doubt this year's T20 World Cup in Australia.

The IPL is aiming to secure the end September-mid November window and could be held in the UAE due to the rising COVID-19 cases in India.