IPL: If I play the match 100 times, I would not take that single: Samson on denying Morris against PBKS

Bengaluru, April 16: The Rajasthan Royals snatched a three-wicket victory over the Delhi Capitals to register their first win of the ongoing season of the Indian Premier League (IPL). 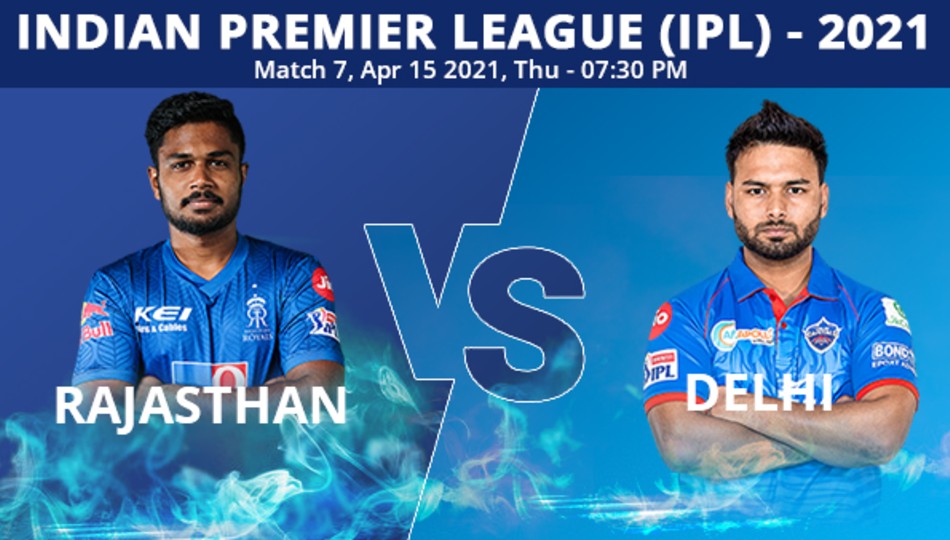 Playing in their second game of the season, the Royals looked set for a second consecutive defeat as the top order collapsed. But a smashing innings by David Miller and a sizzling cameo by Chris Morris in the end saw the Rajasthan team end up on the winning side.

Speaking to the broadcasters after the match, Royals skipper Sanju Samson said he had almost given up hope of a win after they lost quick wickets and the run rate creeped up.

“Had some hopes with Miller and Morris to come but to be really honest I thought that it was tough from there and I think the boys did really well to get over the line. It’s about reading the conditions. Was a bit sticky to start with. Hard lengths and mixing up variations was the key,” said Samson after the match. 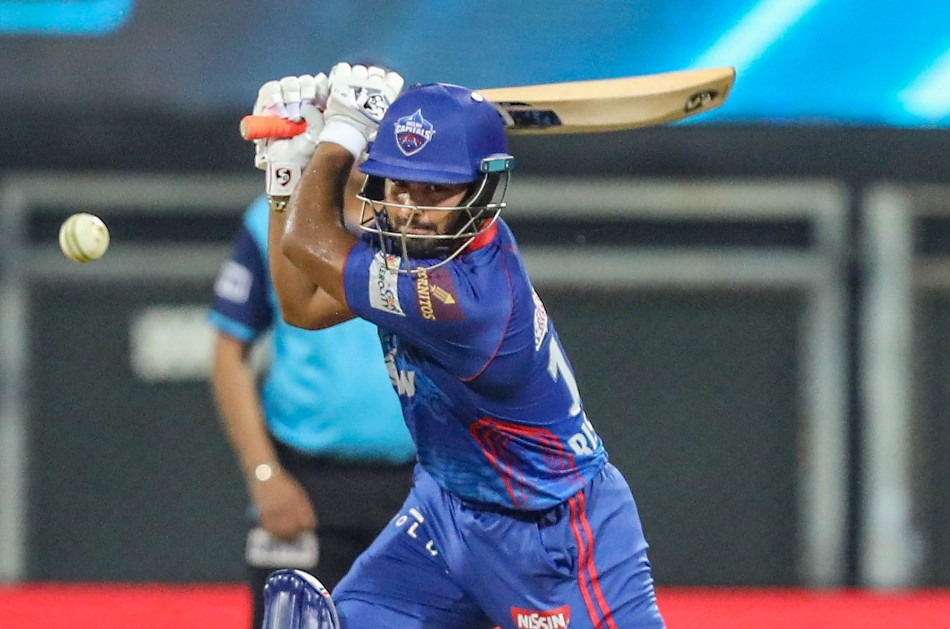 The skipper also praised Sakariya who is enjoying a good debu. “We had a chat with him, he was very confident and very clear.”

Samson is leading the Royals for the first time and talking about dealing with stress situations as a captain, Samson said, “Can’t do much, was just praying inside.”

In their first match of the season, Samson had denied Morris the single so he could take the strike on the final delivery. The Royals had lost the game as Samson lost his wicket. Asked if he regretted not giving Morris the strike, Samson said, “Always sit back and review my game. If I play that match again 100 times I would not take the single.”

With Thursday’s win at the Wankhede, the Royals have now won one and lost one. The Samson-led side will next take on Chennai Super Kings on Monday (April 19).