London, April 7: IPL is "massive" in terms of stature and it is a "big shame" that it cannot be held at the moment due to the coronavirus pandemic, said star England batsman Jos Buttler, who is expecting the cash-rich event to be slotted later in the year.

The deadly COVID-19 has claimed more than 120 Indian lives apart from close to 80,000 global deaths which has forced countries, including India, to go under lockdown in their bid to flatten the curve.

Buttler, who plays for Rajasthan Royals, underlined the importance of a tournament like IPL.

"I don't know any more than you know about when IPL would be played or people talking about whether it can be pushed back. At the moment, everything is quite indefinite as no one knows how long it will last. So it can't be decided at the moment when it could or could not happen," Buttler was quoted as saying by ESPNcricinfo. 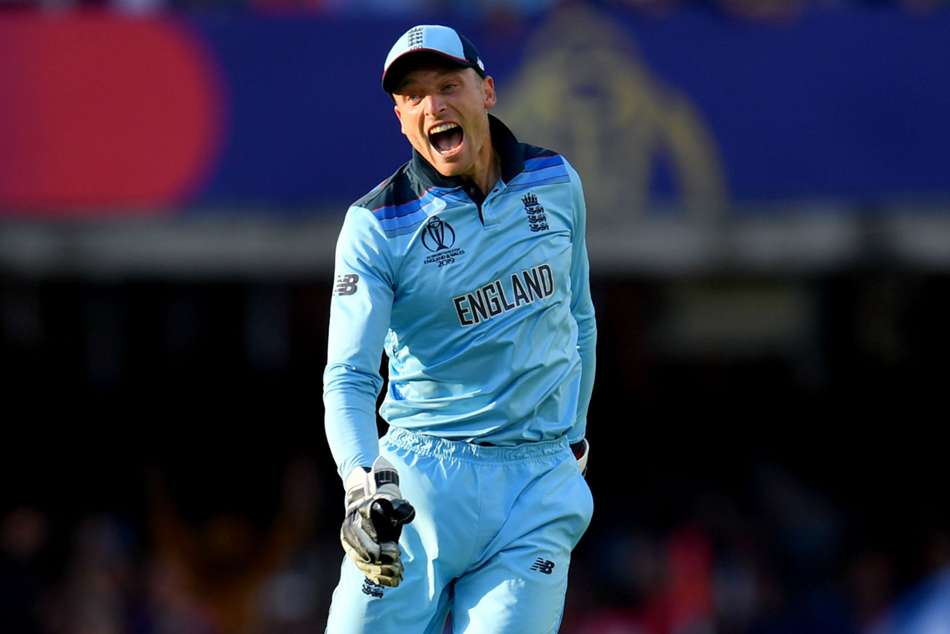 Buttler, who made massive strides as a white ball player after a few seasons of IPL, spoke about the impact of not having an IPL and the effect it could have on revenue.

"As for the stature of the tournament, it's a massive, massive tournament. Revenue that is involved in IPL is massive. It is a very important competition to cricket and it's a big shame that it''s not going ahead or whether it does have the way to push it in the schedule and allow it," he said.

However, IPL pushed back later in the year could well mean that some of the top players could miss the tournament due to their bilateral commitments.

"Of course, that might mean certain players might be unavailable. They will have to work through as the situation unfolds," he concluded.