The BCCI is set to laugh its way to the bank after selling its IPL TV and digital rights for the Indian sub-continent for a combined amount of Rs 44,075 crore, making it one of the richest entities in the sporting world. 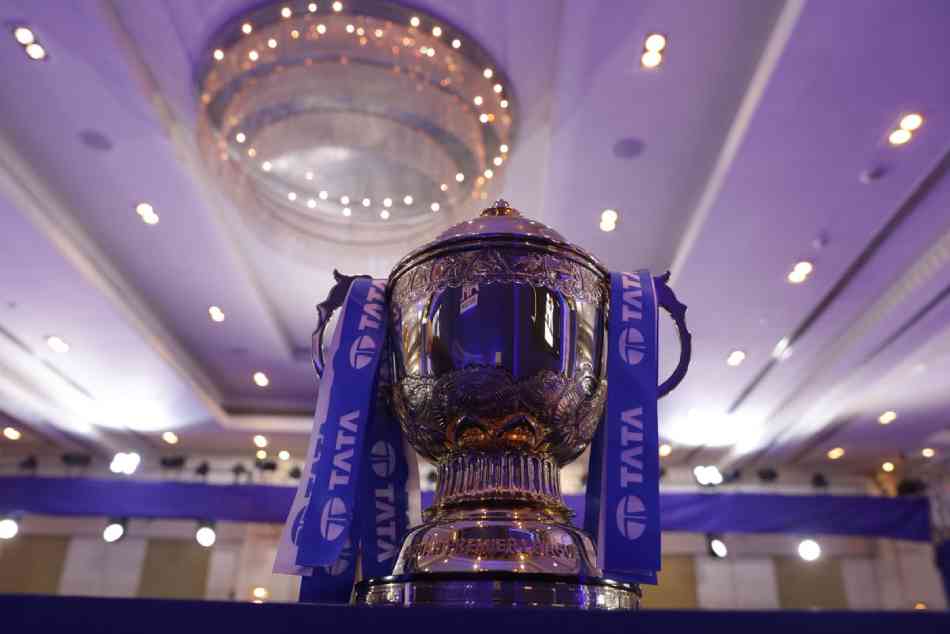 "Star has retained Indian TV rights of IPL for next five years while Viacom18 has got the digital rights. The combined per match value only from Indian TV and digital rights per game is 107.5 crore. With these bids, monopoly of one broadcaster in IPL ends," a senior BCCI functionary told PTI on the condition of anonymity.

As per information received, Package A (Indian sub-continent TV Rights) for 410 IPL matches across five seasons from 2023 to 2027 has been sold for Rs 23,575 crore, which is effectively Rs 57.5 crore per game.

However, it is the India sub-continent's digital rights that stole the thunder with Rs 50 crore per game being offered by Viacom18 (with Uday Shankar and James Murdoch's Lupa Systems) after Star as the winner of Package A challenged them. The Package B fetched Rs 20,500 crore and thus cumulatively the BCCI is now richer by Rs 44,075 crore after selling the two packages.

When the auctions stopped on the second day, another Rs 2000 crore was bid for Package C, which has a select non-exclusive digital rights deal. The auction, which has moved into the third day, will resume with Package C on Tuesday.

"We are already reaching towards USD 5.5 billion mark after selling two packages. But digital rights per match value touching Rs 50 crore is massive. An incremental growth of 51 percent over and above base price is phenomenal," a BCCI functionary told PTI.

"The bidding stopped at 6 pm today and we are currently auctioning off package C, which has 98 games for five years in non-exclusive digital category. There are 18 in first two seasons followed by 20 in next two and 24 in the final season. It will be followed by package D, which is overseas rights for TV and digital."

As per the norms of e-auction, the owners are given a secret code through which they bid. No BCCI office-bearers and employees have an inkling of the bidding companies' code. The bidding started with increments of Rs 50 lakh during the initial period and once Package A winner challenged the highest bidder of Package 'B', the incremental bid value was worth Rs 1 crore.

None of the BCCI officials could confirm as to who won the two packages. It is believed that Sony and Walt Disney (Star) have had a bidding war for TV rights. Market sources say that Reliance-owned Viacom18, which has formed a consortium with Uday Shankar and James Murdoch's Lupa Systems, is said to be in the fray for Package B.

Viacom has won Package B and will go hard at Package C as the broadcasters would like to maintain their exclusivity and losing a small package of marquee matches to another entity won't be a great business move.

Package D, which has a base value of Rs 3 crore for overseas TV and digital rights, will have a strong contender in Zee, which is being headlined at the auction by former BCCI CEO Rahul Johri.

"If Johri and Zee can win Package D and if Sony has won package A, then the Zee-Sony partnership will usher a new beginning. But let's wait till tomorrow," a source involved in the auction process said.