IPL return will be "hard to justify" for players who have withdrawn from international tours: Finch

Sydney, June 18: "Surprised" to see some of his teammates withdraw from the country's upcoming white-ball tours, limited overs skipper Aaron Finch feels Australian players will have a hard time to justify their participation in the second half of the postponed IPL 2021, given the hectic national schedule.

The country's seven top cricketers including the likes of David Warner, Pat Cummins, Glenn Maxwell, Jhye Richardson, Kane Richardson, Marcus Stoinis and Daniel Sams have pulled out from the upcoming West Indies series for varied reasons and also said that they won't be visiting Bangladesh if that tour is confirmed.

While it had been a "long term plan" for Warner and Cummins to to miss the winter tours of the West Indies and Bangladesh (if confirmed), Finch said he understands his teammates decision. 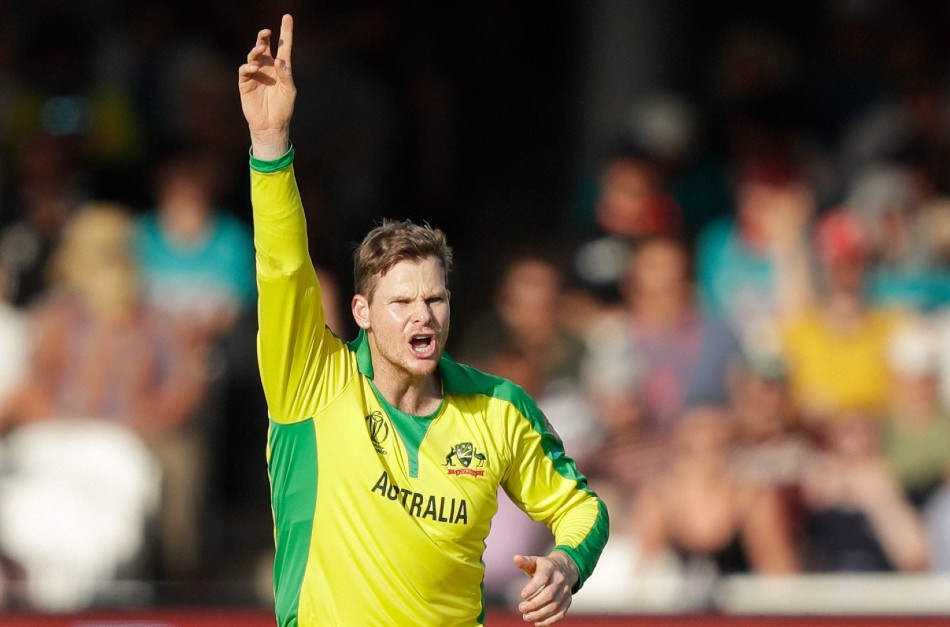 "The other guys - I was a little bit surprised," Finch was quoted as saying by cricket.com.au on SEN Radio.

"I've chatted to them all - a little bit surprised but it's also understandable ... but I wish that they were there."

Asked about his teammates who requested not to be considered for the tours, Finch said: "I think they would find it hard to justify going back and playing that second half of the IPL."

"Just purely based on the workload coming up with a T20 World Cup and a huge home summer.

"It's really tough. It's a tough situation that everyone has been put in, but personally I would find it hard to do that knowing how difficult it is and how challenging it is mentally, and on your family as well. That's what I would think." 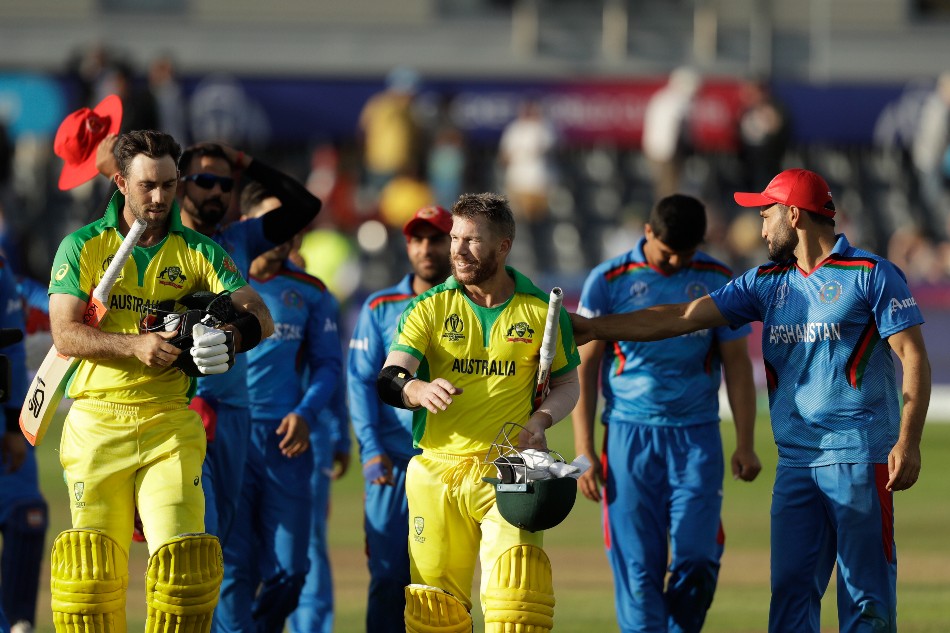 Star batsman Steve Smith was also not included in the squad as he is yet to fully recover from an elbow injury which flared up during the IPL.

Earlier this week, Australia chairman of selectors Trevor Hohns made it clear that he expects the country's IPL players to forgo the high-profile T20 league starting mid-September if a tri-series involving West Indies and Afghanistan is scheduled at the same time.

The absence of the top players means veteran Dan Christian, Big Bash League stars Ben McDermott, Wes Agar and Riley Meredith will get an opportunity to prove themselves at the international level.

"The guys who aren't there have probably left the door slightly ajar. What that looks like when the T20 World Cup comes around, we'll have to wait and see," Finch said.

"But if you can get on the international stage against a very good West Indies side and Bangladesh team (and perform well), it carries a lot of weight."