India last won an ICC tournament in 2013, when they lifted the Champions Trophy under the leadership of iconic Mahendra Singh Dhoni.

Since then India have not clinched any ICC Trophy, making a semifinal exit from ODI World Cup, last year. 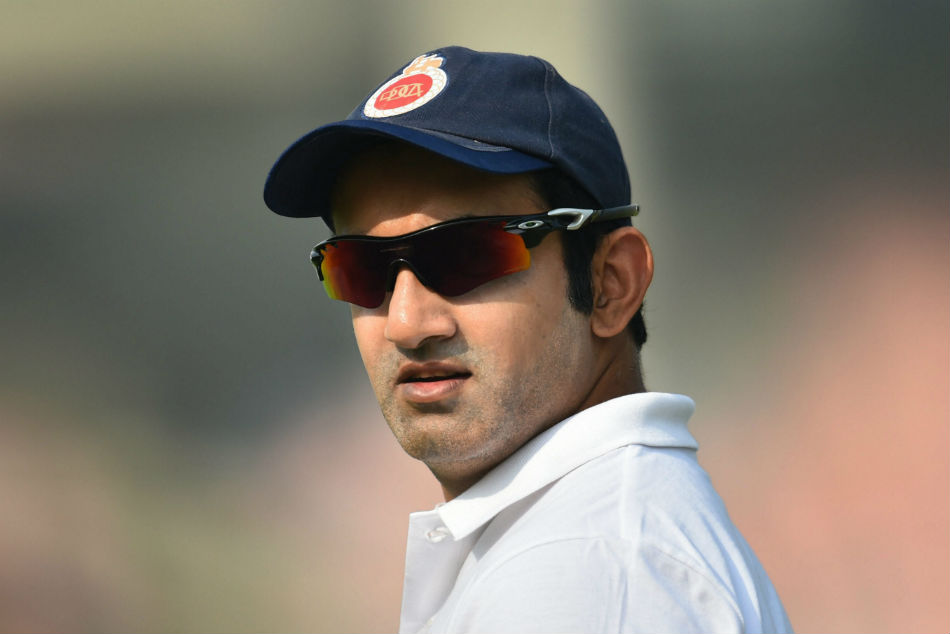 Pathan said India struggled to get a proper playing XI before the ICC Cricket World Cup 2019 as the team made a semifinal exit, losing to New Zealand.

"The only thing lacking is that we did not have a number four batsman just before the World Cup as well. We were struggling with having a proper eleven," Pathan said.

"If you look at the recent 2019 tournament, it was bad planning. We have resources, we have players, we have fitness, we have everything to be a world champion," added Pathan, who played 120 ODIs and 29 Tests.