New Delhi, May 21: New Zealand leg-spinner Ish Sodhi feels that if the IPL is rescheduled to a possible October-November window, his country's cricket board will need to balance it out as the cash-rich T20 event would be overlapping with the first part of their domestic season.

Sodhi, a current international, himself will be the spin bowling consultant with the Rajasthan Royals while Mike Hesson, Stephen Fleming, Shane Bond and Brendon McCullum are some of the other former stars who are involved with RCB (chief coach), CSK (chief coach), Mumbai Indians (fast bowling coach) and KKR (head coach) respectively.

"Cricket is New Zealand's summer game that starts in October and ends in April. I don't know but if IPL is held in October-November, then New Zealand Cricket (NZC) needs to find out a way to balance their domestic calender also," Sodhi told PTI. 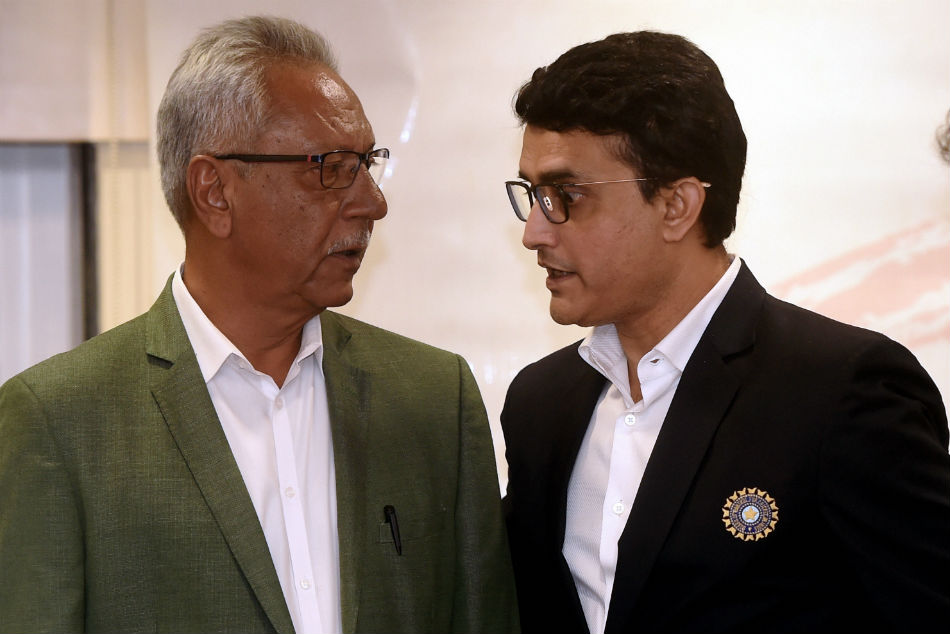 So how does he see NZC managing it?

"Look, NZC over the past few years have kept a dedicated window for IPL.

"Again, you want your best players to play domestic cricket and at the same time you don't want them to lose out on an opportunity to play the Indian Premier League, which is easily the best T20 league in the world," said Sodhi, who has played 17 Tests, 33 ODIs and 45 T20s.

However, Sodhi believes that competitive cricket should only resume if there is a vaccine for coronavirus.

"There should be some sort of control on the spread of virus as you would want complete health and safety measures being taken care of. It is best if there is a vaccine available and we can start the sport in a COVID-free world," he added.

In New Zealand, life is slowly coming back to normal and Sodhi, an Aucklander, attributed it to the Jacinda Ardern government.

"Our government has done a great job and we are slowly trying to get back to normal life. The gymnasiums are open now for general public and you can do your physical training.

"Had it been a normal situation, I would have been in India with my Royals team," said Sodhi. 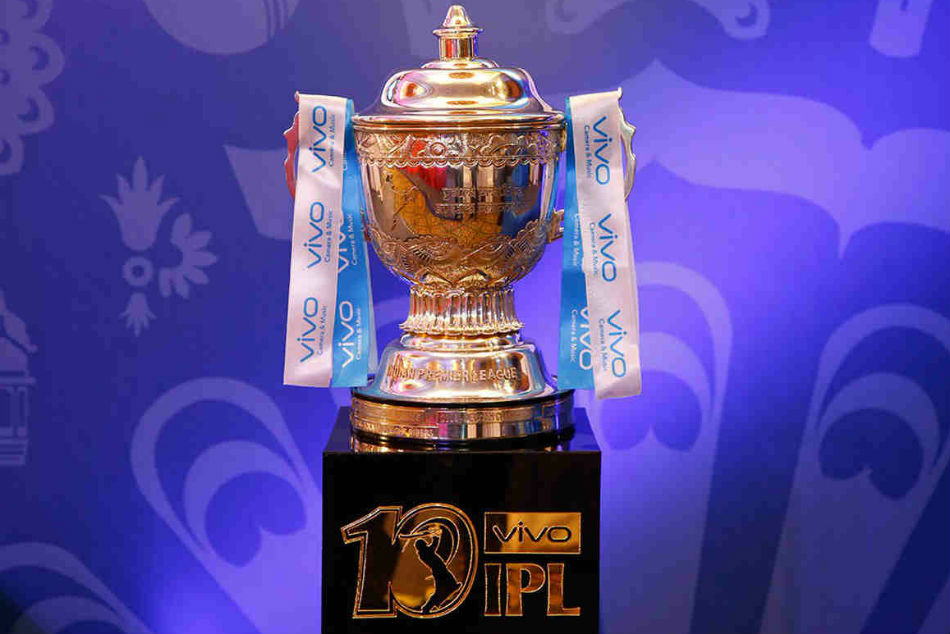 While he is only 27, Sodhi has already started planning on life beyond cricket with Royals sponsoring his degree course in finance and management from Deakin University in Victoria (Australia).

"I am interested in the operational part of cricket and in future I would like to manage the investment portfolios of players," he said.