London, December 5: James Anderson and Stuart Broad have paid tribute to "true great" Bob Willis after the ex-England captain died at the age of 70.

Willis passed away on Wednesday after a short illness, prompting an outpouring of recognition for his career and warm words from those who had known him in the cricketing world.

When he retired in 1984, Willis was England's record Test wicket-taker with 325.

Along with Ian Botham, Anderson and Broad surpassed that tally and the duo were aware cricket had lost a huge force following the news about Willis, who had a long broadcasting career after his playing days came to an end. 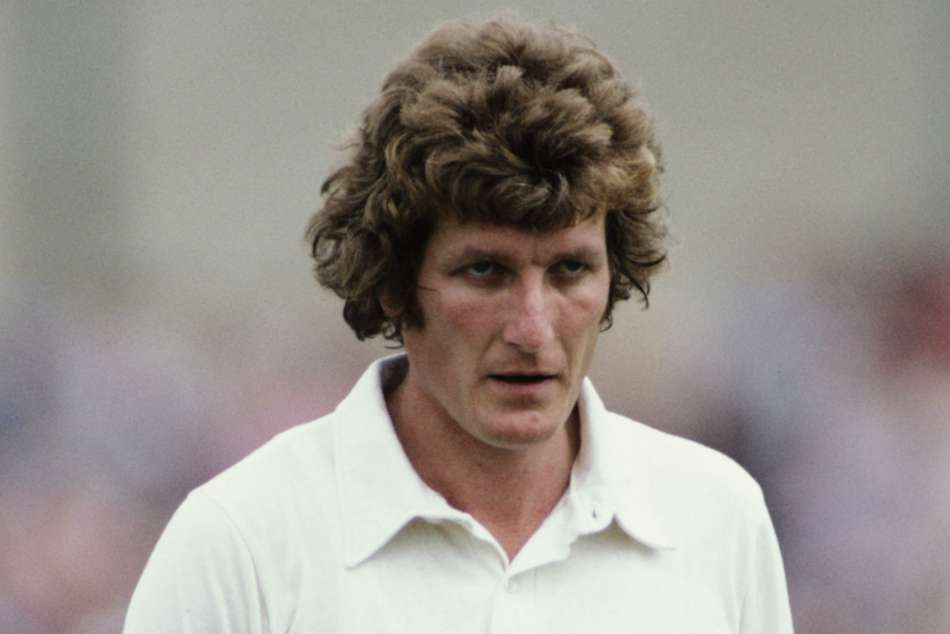 "Incredibly sad to hear the news about Bob Willis," Anderson, who sits top of the list for England with 575 Test wickets, wrote on Twitter.

"He was a true great, generous in sharing his knowledge about the game and a lovely man."

Broad, who has 471 Test wickets to his name, wrote on social media: "Gutted to hear the news of Bob Willis passing.

"A lovely person with a great humour who was so proud of England cricket. Legend."

Flying over the Pacific and just heard the terribly sad news about Bob Willis. The England players are extremely shocked and saddened by the news of his death. One of the great fast bowlers and a brilliant pundit. He’s a great loss to cricket and sports broadcasting. #BobWillis pic.twitter.com/E0SfCevFBO

Former England captain David Gower worked closely with Willis, both as a team-mate during their on-field careers before joining forces again at Sky Sports.

"It is very sad and it is equally sad that the end seemed to come very quickly," Gower said.

"The last time I saw Bob was a few weeks ago and he was still fighting heroically. He did his best to ignore what was happening to him.

"He was still on television up until very recently. He was still very forthright and it brings to an end, in my case, a friendship that has lasted happily for 40 years or so."

Willis was perhaps most recognised for his contribution to England's famous Ashes series win over Australia in 1981, including figures of 8-43 in a dramatic Headingley Test.

Gower added: "Bob's performance at Headingley in 1981 - without that, England come second in that game and we probably wouldn't have had the wherewithal to win the next couple of games as well.

"Ian got top billing in 1981 because of three stellar performances, but Bob's one performance at Headingley was as crucial because without that win, we would have lost that series."