Pattinson missed the Test series against Pakistan after he was suspended for the opening match in November due to a level two breach of Cricket Australia's code of conduct for abuse of an opposition player in the Sheffield Shield.

But the Victoria paceman is poised to replace injured quick Josh Hazlewood for the second Test against New Zealand at the MCG in Melbourne, despite Peter Siddle being drafted into the squad. 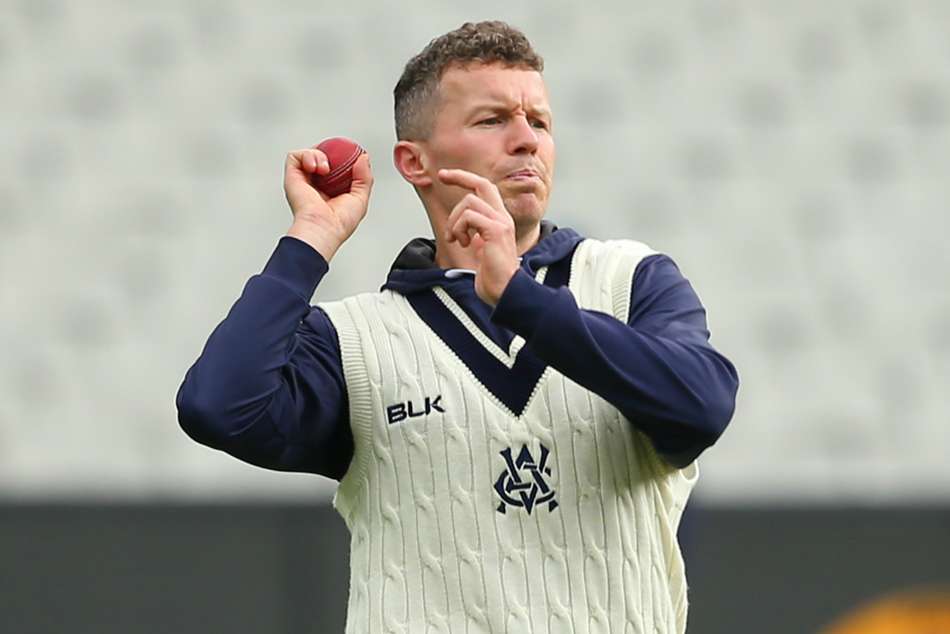 Siddle drafted in for Boxing Day Test against New Zealand

"I am really looking forward to seeing Patto bowl and bowl well in this Boxing Day Test, which is his home ground as well," Langer told 6PR on Saturday.

"James Pattinson was 12th man in the last game and I hope what I have shown in the last 18 months is that we have been really consistent in our selection.

"He's been unlucky, he only played a couple of Tests in the Ashes and he is so hungry like Mitchell Starc.

"The way he has come back from playing [two] Tests in the Ashes has just been brilliant."

Australia can wrap up the three-Test series following their 296-run rout of the Black Caps in Perth.

All eyes will be on the MCG pitch when Australia and trans-Tasman rivals New Zealand do battle, starting Thursday.

MCG curator Matt Page has come under fire after a Sheffield Shield match was abandoned due to an unsafe surface earlier this month.

"I know they are going to be under some pressure, there is no doubt about that," Langer said. "But I also know that Matt Page is an incredibly hard worker.

"They got it wrong in the last Shield game, but they were getting it right for the two Shield games before.

"He'll have some nervous nights Pagey, but I am confident he will get a good wicket up."