Mount Maunganui, February 11: India were swept aside 3-0 by New Zealand on Tuesday (February 11), and it was their first bilateral ODI series whitewash since 1989. It was not that India contested in the series at all but the Kiwis muffled two stalwarts in the Indian line-up to emerge the winner by a good mile.

Skipper Virat Kohli and pace spearhead Jasprit Bumrah failed to come up with the kind of efforts expected of them for once and India were consigned to a rare series defeat. A deeper look by MyKhel. 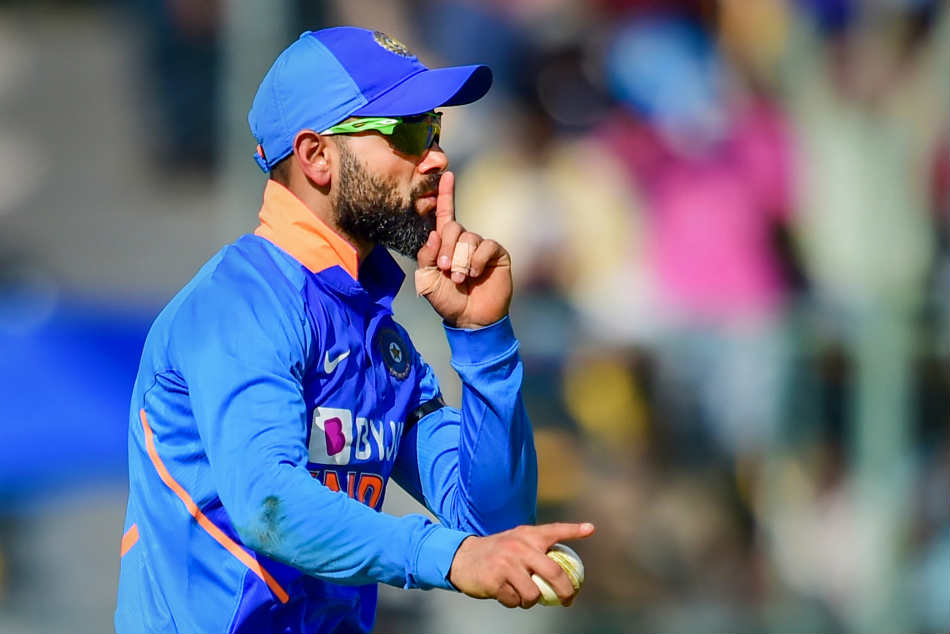 Jasprit Bumrah returned to top-flight cricket during the T20I series against Sri Lanka and since then he has bowled well in the shortest format. But the ODIs have presented a different story. From six matches since his return, Bumrah has taken only 1 wicket and his bowling average from these matches stand at a whopping 287.

Kohli presented a similar story. He made a 51 in the first ODI but failed to fire in the remaining two. His collection was a paltry 71 runs from three ODIs. In the third match, he even played a bit out of character, taking the aerial route early in the innings against Tim Southee but ultimately the over-aggro ended his stay. The edgy Kohli was a surprising sight.

"The games were not as bad as the scoreline suggests. But the way we fielded and bowled, the composure wasn't enough to win games. We didn't deserve to be on the winning side this series. We haven't played so badly, but we didn't grab opportunities. They played with lot more intensity than we did. They deservedly won 3-0," said Kohli.