Jasprit Bumrah marriage: Who is Sanjana Ganesan and why she's being speculated as India pacer's bride to be

New Delhi, March 6: Ever since reports of India pacer Jasprit Bumrah set to get married emerged in the media, the speculations and rumours are rife over who's going to the wife of the star speedster.

The sources, earlier this week, confirmed about the India cricketer's wedding which is said to be held in Goa. But there is still suspense over the venue as well as the bride. 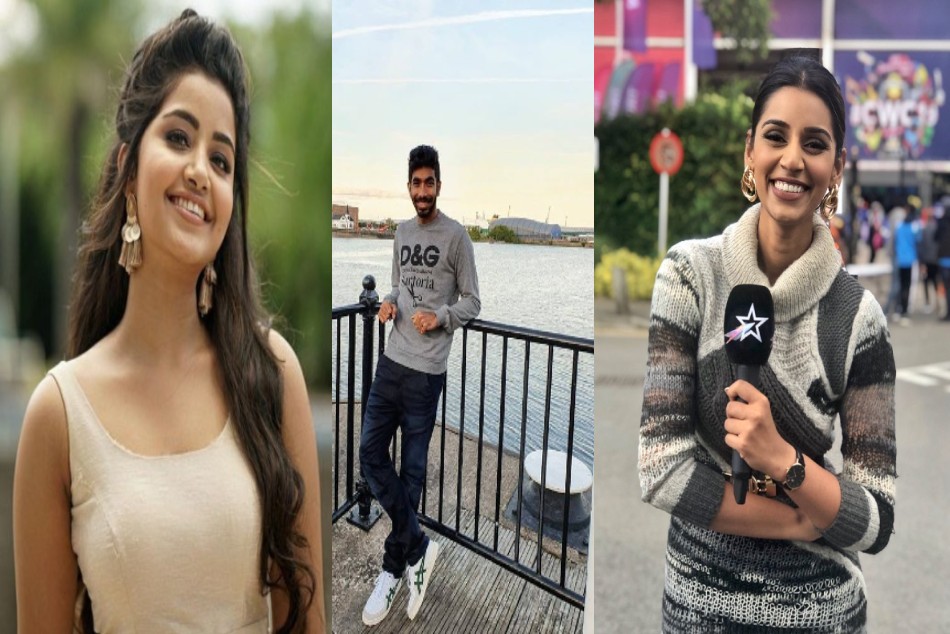 Jasprit Bumrah wedding: This actress or this sports presenter; who is going to be 'Jassi Ki Dulhaniya'?

A couple of names are floating on social media as to whom the 27-year-old cricketer is going to take the nuptial vows and one such name is that of sports anchor/presenter and model Sanjana Ganesan.

As for the wedding - about which very little is known - it is expected to be a destination wedding in Goa. Bumrah is due to travel to Mumbai first with his mother and sister and head to Goa from there. 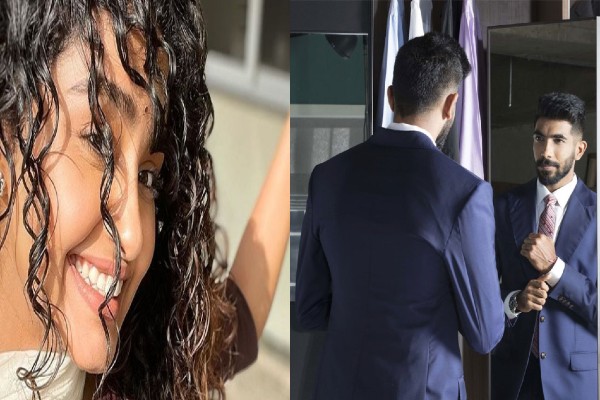 Who is Sanjana Ganesan

Rumours mills are abuzz that the Mumbai Indians fast bowler is going to get married to model and sports presenter Sanjana Ganesan.

Sanjana has been a regular face of the Star Sports presenters' panel and has hosted shows on IPL, badminton, etc. for the sports broadcaster.

Sanjana is a Miss India 2014 finalist

The 28-year-old has also been hosting the weekly show for the IPL franchise Kolkata Knight Riders titled 'Knights Club'.

Sanjana is a Miss India 2014 finalist and the Maharashtra girl also participated in the MTV show Splitsvilla 7 before starting her career as a sports anchor and presenter.

Bumrah is also very popular amongst girls and there have been several instances when the cricketer's posts on his social media handle made girls drooling.

However, not much is known about how the two met and came close but if they are going to become life partners then certainly the duo must have met on the cricket field during Team India's international match, or pre/post-match presentations.

The two could have also come closer during the time of the IPL or during the BCCI events in which Sanjana has been seen as an anchor.

The fact that neither the actor nor the cricketer or his managers have come up with any response for or against the wedding rumours, it further adds to the confusion.