Jasprit Bumrah takes leave to prepare for the big day!

Bengaluru, March 2: India pacer Jasprit Bumrah had made a request to the Board of Control for Cricket in India (BCCI) to be released from the squad.

The BCCI released Bumrah, who will not be available for the final Test of the four-match Test series. 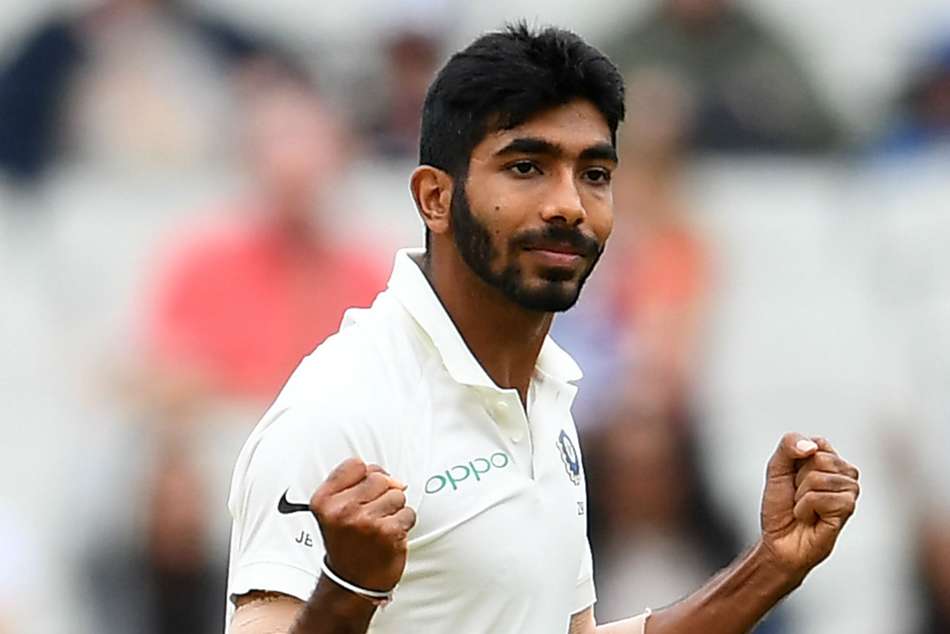 India vs England: Jasprit Bumrah released from squad, not to play in 4th Test

As per reports, Bumrah, who wanted to be released due to personal reasons, is set to tie the knot. According to ANI, sources in the BCCI have confirmed that the pacer is set to get married soon and has taken leave to prepare for the big day.

"He informed the BCCI that he is getting married and has taken the leave to help in preparations for the big day," the source told ANI.

The pacer who had returned for the third Test of the series, after being rested for the second match, went wicketless in the game which ended in two days. It was a spinner’s outing as Axar Patel and R Ashwin ripped through the England line-up to wrap up the match in two days. 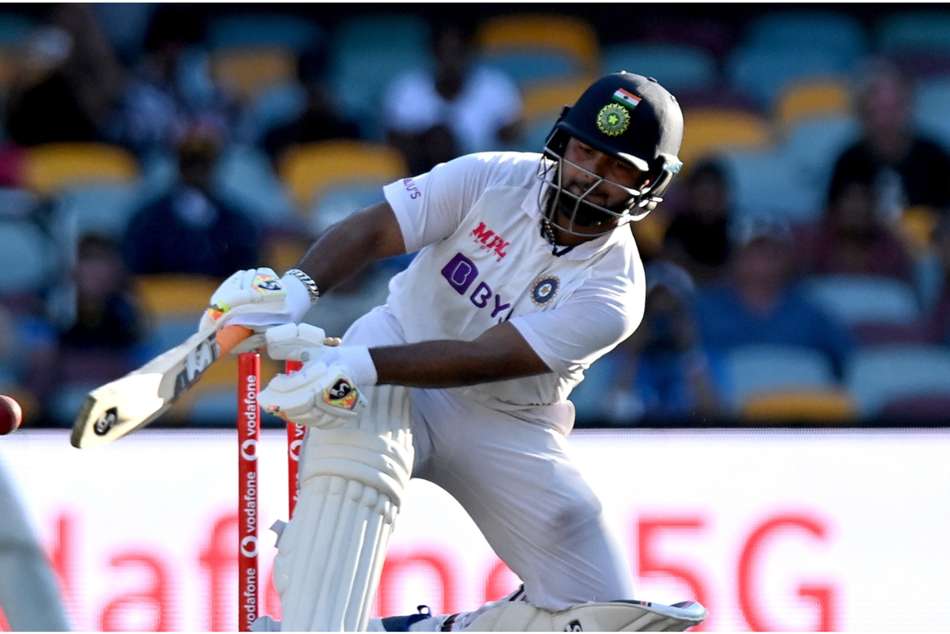 India now hold a 2-1 lead in the four-match series. Moreover, a win of draw for the Men in Blue will see Virat Kohli’s men qualify for the final of the World Test Championship.

In order to maintain workload management, Bumrah has also been rested for the upcoming five-match T20I series against England, which will get underway on March 12.