The 39-year-old accomplished the feat when she dismissed England opener Tammy Beaumont during their ongoing ICC Women's World Cup tie at Mount Maunganui in New Zealand on Wednesday (March 16).

Playing her 199th ODI, Jhulan trapped Tammy in front of the stumps with an inswinger of good length, which shaped in late. It was her 41st scalp in the history of ICC Women's World Cup.

Beaumont with her high backlift allowed the ball to hit her pad first in line with the stumps, before she went for a drive to mid-off. 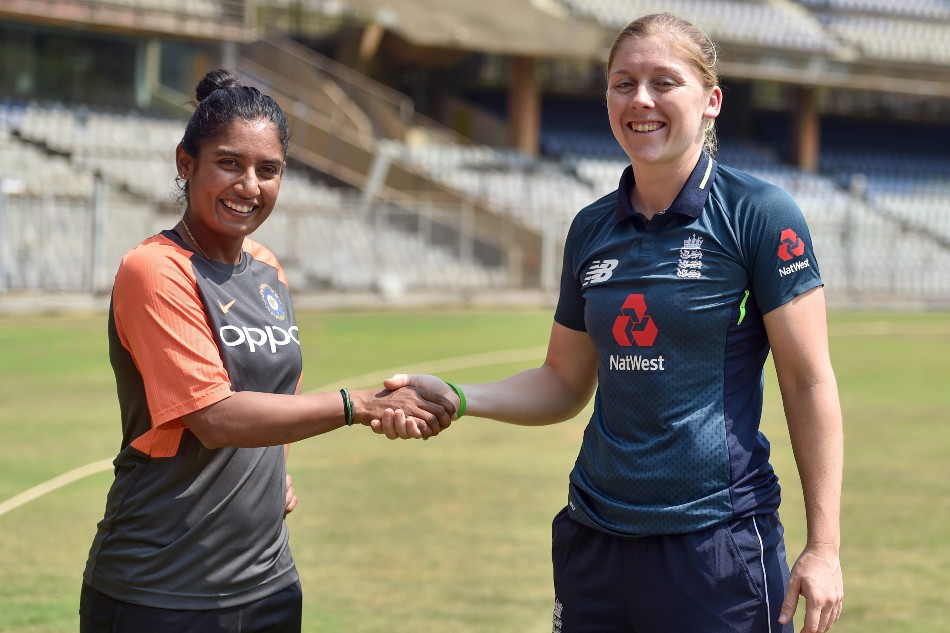 The umpire had initially ruled in favour of the England batter, before Indian skipper Mithali Raj opted for the Decision Review System and got it overturned much to the cheer of Indian camp, who are defending a small target of 134.

For the records, Jhulan was dismissing Beaumont for the seventh time in ODIs and incidentally for first time in the history of ICC Women's World Cup.

With her latest feat, Jhulan also became the seventh Indian overall (men's and women's) to take 250 wickets or more in the 50-over format. She joins an elite list comprising the likes of Anil Kumble, Javagal Srinath, Ajit Agarkar, Zaheer Khan, Harbhajan Singh and Kapil Dev.

It may be recalled that Jhulan, had already created a history on March 12 when she became the all-time leading wicket-taker in the history of ICC Women's World Cup. 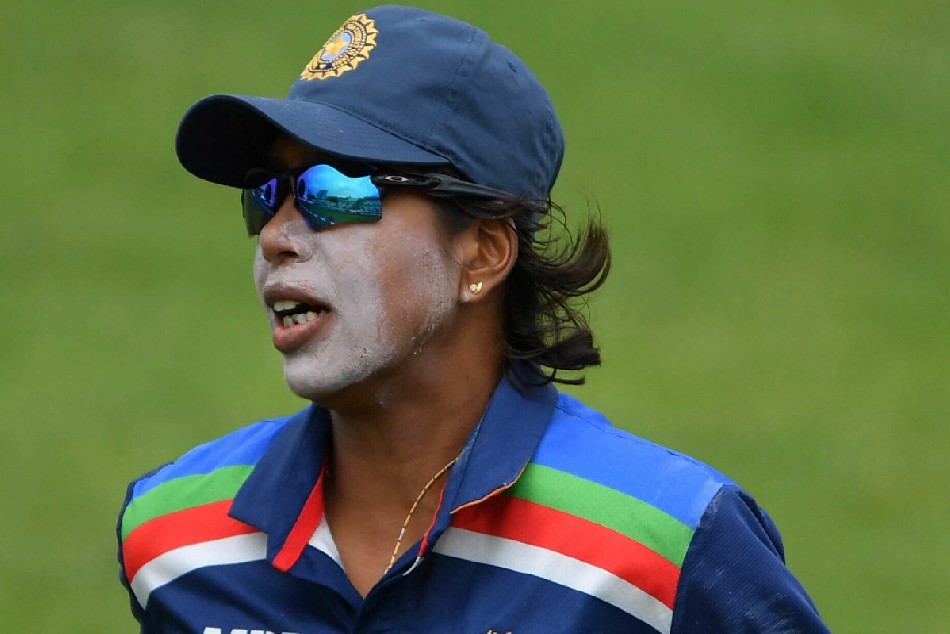 The right-arm quick achieved the feat in the league game against West Indies at Hamilton.

In her 22-year-long cricketing career - Jhulan had pouched the 40th wicket in her kitty in the showpiece event and surpassed Australia's Lynette Fullston, who took 39 wickets during her career spanning six-year from 1982 to 1988.

Jhulan had achieved the feat by dismissing Anisa Mohammed in the 36th over of the innings with.

Jhulan continues to lead the wicket-taking chart in womens ODIs. Australia's Cathryn Fitzpatrick and the West Indies' Anisa Mohammed are tied at second spot with 180 wickets each. 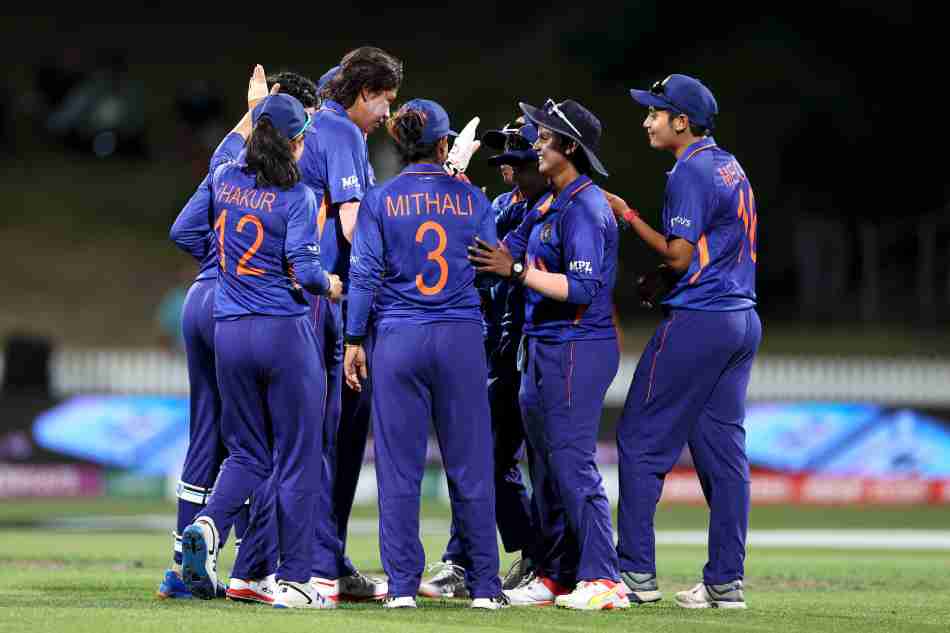 Meanwhile in the tie against England, put into bat, inconsistency returned to haunt Indian batters as they produced a below-par effort to be bundled out for a meagre 134 by the defending champions.

It was in sharp contrast to India's performance against the West Indies in their last match when they rode on centuries from Smriti and Harmanpreet Kaur to post 317 for 8, their highest total in the history of the showpiece event.

Charlie Dean (4/23) was the pick of the bowlers for England while Anya Shrubsole also chipped in with two wickets as the Indians failed to build a decent partnership.

Having suffered three defeats from as many matches so far, it is a must-win match for title holders and four-time champions England who had defeated India by nine runs in a tense final at Lord's in the previous edition held in 2017.