London, May 14: England pacer Jofra Archer, who made a successful return to cricket from an injury lay-off, is hopeful of returning to India for the now-suspended Indian Premier League (IPL) 2021 if it is rescheduled later in the year.

The 26-year-old Rajasthan Royals' seamer had missed the IPL due to an elbow injury that he sustained during England's tour of India. After recovering from the injury, Archer turned out for Sussex in a County Championship game against Kent on Thursday (May 13) and finished with figures of 2 for 29 from his 13 overs. 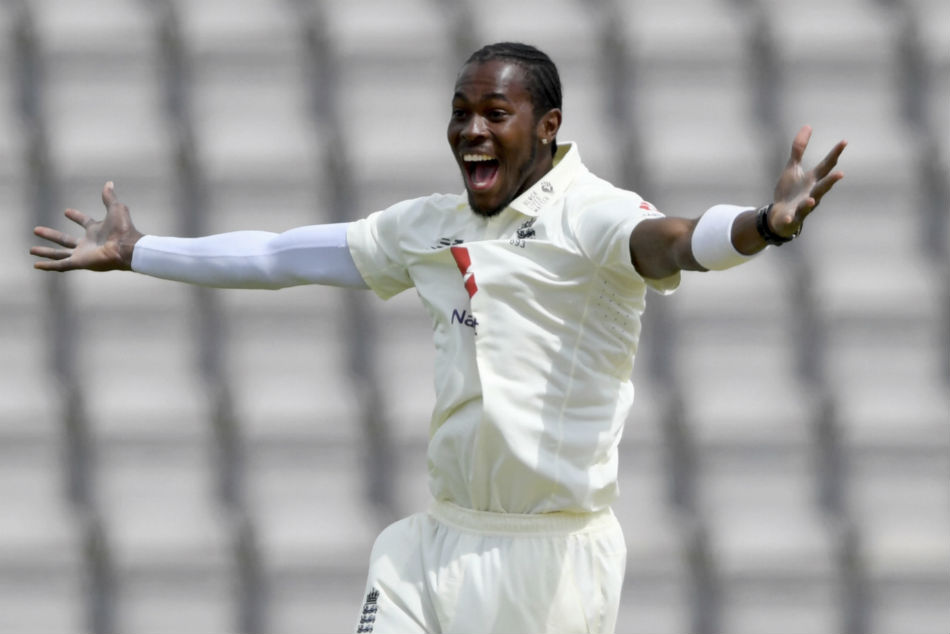 Jofra Archer picks up 2 wickets on return to competitive cricket

"If I did go to India, I probably would have come home early anyway. Hopefully, if it (IPL) does get rescheduled for this year, I will be able to go again," said Archer on Sussex Cricket YouTube channel.

"It was a hard decision not to go to India, it was really unpredictable, I could have gone but I don't know how many games I would have played."

The IPL was indefinitely suspended last Tuesday after multiple COVID cases inside the bio-bubble. Archer, who had picked up 20 wickets for his IPL team Rajasthan Royals last season, said: "Rajasthan Royals and England supported me in my decision. You obviously built a good relationship as I have been with the Royals for the last three years.

"Stokes too suffered a bit, I think going over his hand and I don't even know if he is going to be ready for these Tests against New Zealand," he added, referring to the hand injury which ruled Stokes out of the IPL.

Playing his first competitive match in more than one and a half months, Archer on Thursday scalped the wickets of Zak Crawley and opposition skipper Bell Drummond, as Kent were bundled out for 145.

"My fitness is fine. I thought I bowled okay. I played in the (Sussex) second team last week and it's good to get some confidence and I felt fine," a pleased Archer said. "I bowled in short spells for protection in case we had a long day but it was overcast, which helped a bit. There was a bit of management, but it all worked out."