Jos Buttler open to another day-night Ashes test, or any cricket

Brisbane, November 30: An extra day-night test match on the Ashes tour is something England wicketkeeper Jos Buttler is more than open to. Any cricket at all would suit him just fine.

Buttler was released from two weeks in quarantine on Tuesday (November 30) in time for the scheduled practice match between England and the England Lions in Brisbane's northern suburbs.

But heavy overnight rain meant that for the fourth time in as many tries, England had to either shorten or abandon a day of a practice match. There's more rain on the forecast this week, and it's likely there'll be very little action possible in the four-day match.

The five-test Ashes series starts December 8 at the Gabba in Brisbane, leaving England short on match practice ahead of a tour where they're hoping to win a test on Australian soil for the first in 10 years. 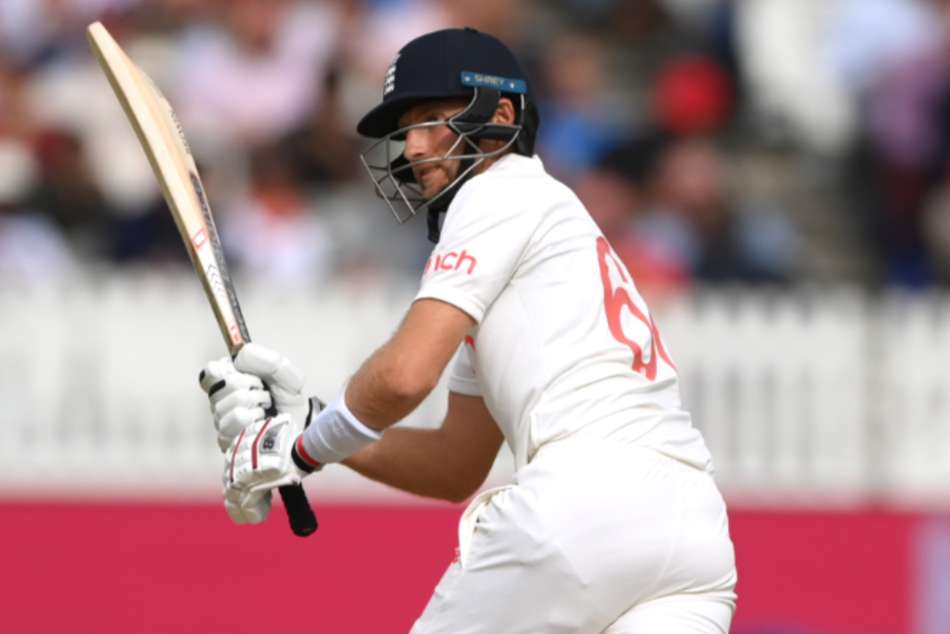 Intensity the key for Root in 'crucial' Ashes practice

There's a lot of variables ahead of the series, including the prospect that the fifth test in Perth may have to be shifted because of the Western Australia state's border restrictions in place for the COVID-19 pandemic.

Hobart is pitching to replace Perth in a direct swamp, while Sydney and Melbourne are contenders to host two tests in the series.

There's also growing speculation it could become a day-night test - the second test is already scheduled as a day-nighter in Adelaide starting December 16.

"If there's one place in the world where day-night test match cricket seems to work, it looks like it's Australia that's the best I'd say," Buttler told an online news conference.

"It would just make for an incredibly unique Ashes series."

The Australians have won all eight day-night, pink ball tests they've played, starting with the world's first against New Zealand at Adelaide in 2015.

England has lost the three away day-night tests it has contested. Those records didn't bother Buttler, a big-hitting wicketkeeper-batsman who has who played 53 tests but is yet to experience an Ashes match on Australian soil.

"If that (day-night test) had to happen, or that was what was in the best interests of the games going ahead and running smoothly," he said, "then you'd have to be open to it."

The more pressing issue right now for both teams is getting time in the middle. England's star allrounder Ben Stokes hasn't played a test match since March or a competitive match since July, and others are coming off extended breaks.

Both squads contain players who've had to quarantine at the Gold Coast, south of Brisbane, for two weeks after flying in from the Twenty20 World Cup in the United Arab Emirates, where Australia won the title and England reached the semis. 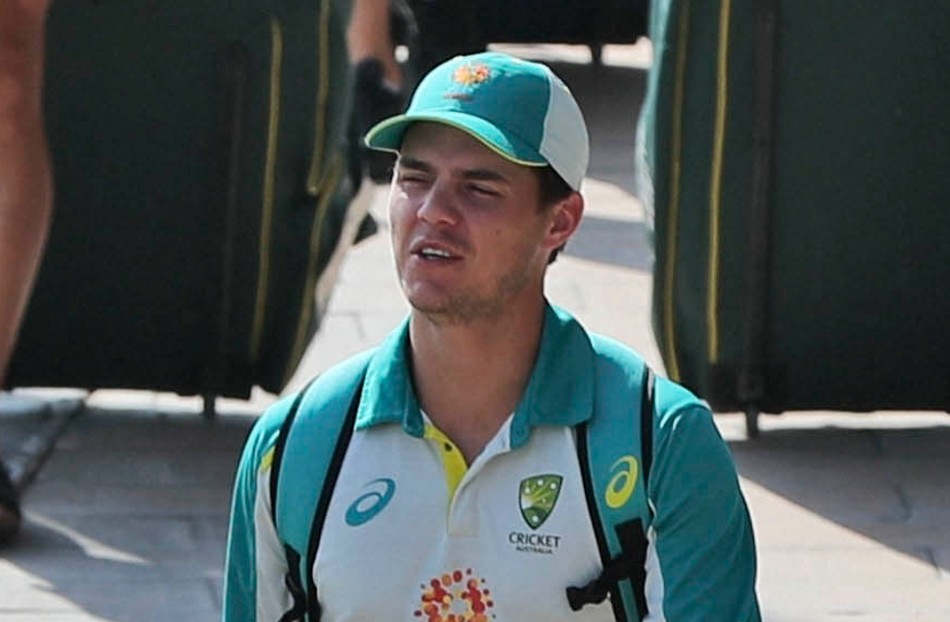 Ashes-holder Australia was supposed to use a three-day game in Brisbane starting Wednesday (December 1) to determine whether Alex Carey or England-born Josh Inglis will replace Paine as wicketkeeper. That's also likely to be heavily interrupted by rain.

Buttler said the team which can best ignore the distractions will have an advantage at the start of the Ashes series.

"There always seems to be certain things that happened before Ashes series," Buttler said. "As players it's very important that you don't get too drawn into that or too drawn into what the opposition are doing."