Kapil Dev on MS Dhoni: Don't think you can come back from anywhere if you've not played for so long

New Delhi, Feb 3: There has been a lot of talk about Mahendra Singh Dhoni's future in international cricket. The former skipper has not been a part of the India squad, after India's World Cup exit last year. 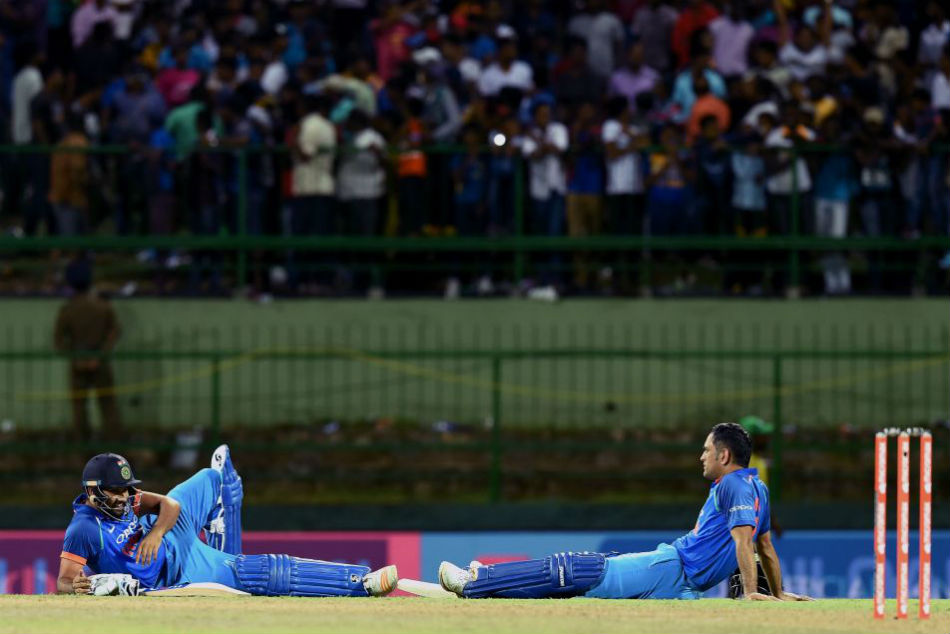 With the Indian Premier League around the corner, Dhoni's IPL form will play a key role in his return to the India set up. Many have raised doubts whether Dhoni will be able to make a comeback after such a long break and on Monday India's first World Cup winning captain, Kapil Dev raised fresh doubts over Dhoni's future.

With Dhoni having not played for so long, the former India all-rounder told ABP News, "If you haven't played cricket for so long then I don't think you can come back from anywhere."

Dhoni was last month dropped from BCCI's list of centrally contracted players, raising fresh concerns over his future. Dev believed it would be tough for Dhoni to make a comeback. The two-time World Cup winning captain has not played since India's semifinal loss in the World Cup in the United Kingdom.

Having been out for so long, Kapil believed Dhoni's form in the IPL could be crucial. "But he still has IPL, his form there will be important and selectors should see what is best for the country," he said. "Dhoni has done a lot for the country but when you don't play for 6-7 months, you leave a doubt in everyone's mind. And then that creates a lot of discussions which shouldn't happen."

The 38-year-old's omission from the contract list was not unexpected considering that he has not played any international cricket for months. India head coach Ravi Shastri had said that Dhoni may soon end his ODI career but could be in contention for a spot in the T20 World Cup squad provided he does well in the IPL.

Since the World Cup, Dhoni has missed the tour of the West Indies and the home series against South Africa, Bangladesh, the West Indies, Australia and the limited overs assignments against New Zealand. One of the biggest names in Indian cricket, Dhoni led India to two world titles - the 2007 World T20 in South Africa and the 2011 ODI World Cup at home.