New Delhi, Oct 2: In the wake of conflict of interest allegations levelled against them, former India captain Kapil Dev has resigned as the chief of the Cricket Advisory Committee appointed by the Board of Control for Cricket in India (BCCI).

As per reports, the World Cup-winning captain did not reveal the reason for his resignation but informed the Supreme Court-appointed Committee of Administrators (CoA) writing an email.

Kapil Dev was appointed the head of the ad-hoc committee, tasked with the role of selecting the head coaches of India men's and women's cricket teams, formed in July 2019. CAC conducted interviews and re-appointed Ravi Shastri as head coach of Virat Kohli-led senior national team. 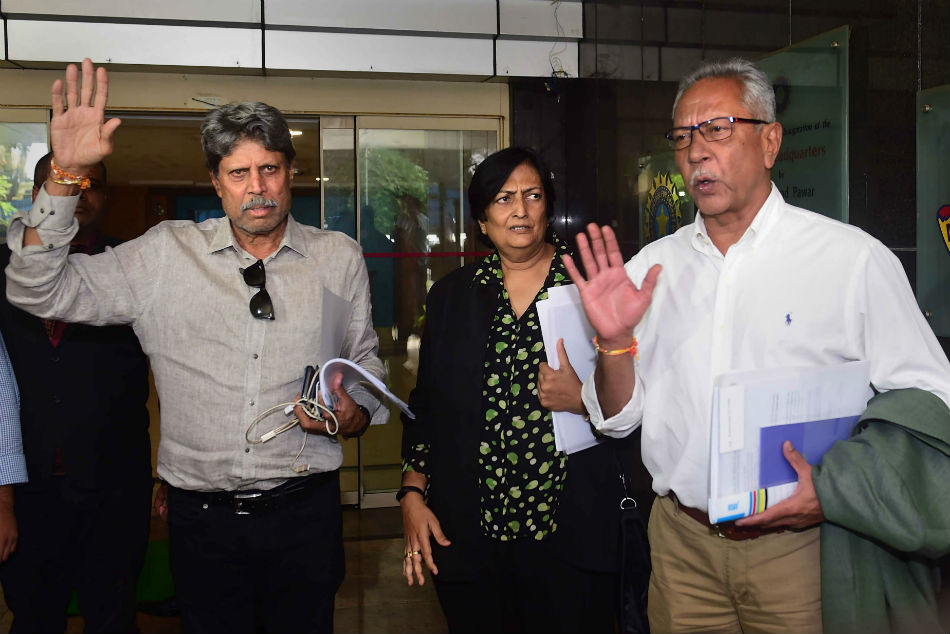 Earlier last week, Shantha Rangaswamy - another member of the committee - stepped down from her position as a member of the CAC and director of the Indian Cricketers Association (ICA) after being served the Conflict of Interest notice. 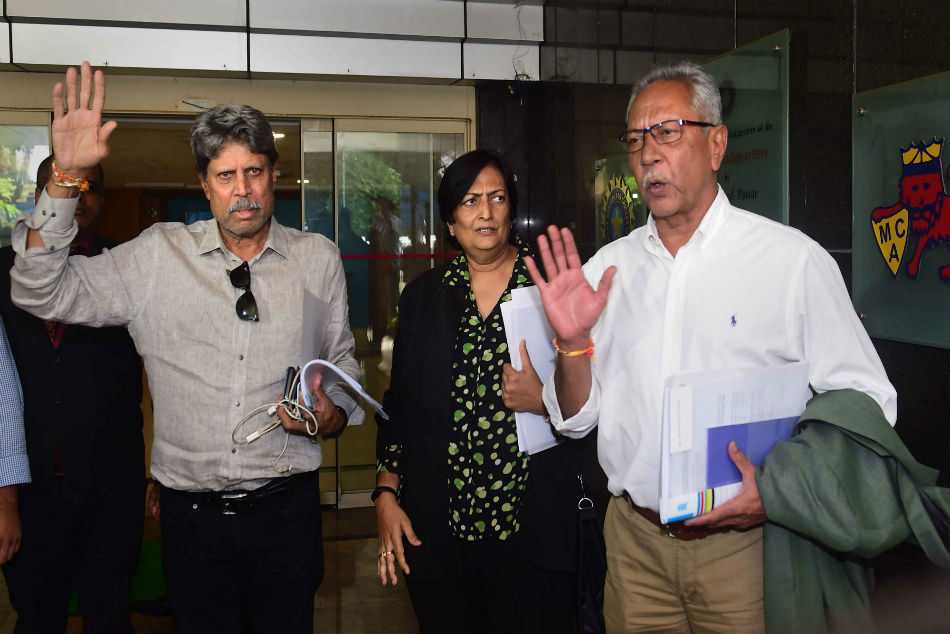 The BCCI Ethics Officer DK Jain on September 28 sent a notice to CAC asking the former cricketers who picked the current India coach to respond by October 10 to the Conflict of Interest allegations levelled against them. MPCA life member Sanjiv Gupta had filed the complaint against the trio of Dev, Rangaswamy and Anshuman Gaekwad. 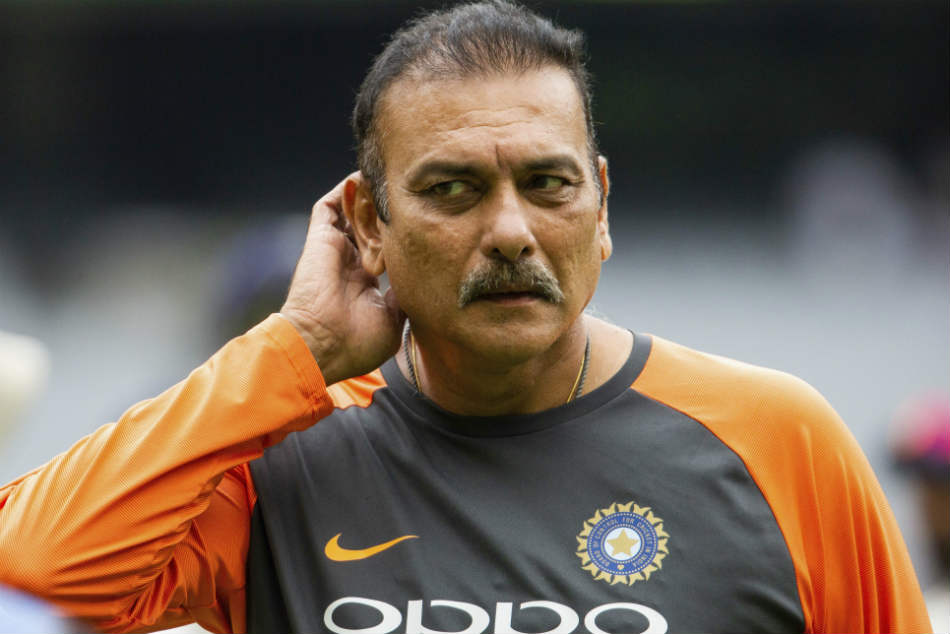 Ravi Shastri gets big pay hike; check out other highly paid coaches in the world

"Yes, they have been asked to respond to the complaint with affidavits," a BCCI official was quoted by PTI.

As per the BCCI constitution, no individual can hold more than one post at the same time. In the complaint, Gupta has claimed that the CAC members don multiple cricketing roles. He wrote that 1983 World Cup-winning captain Kapil is conflicted as he is a commentator, owner of a floodlight company, member of Indian Cricketers Association, besides his CAC role.

Likewise, Gupta alleged that Gaekwad too is conflicted as he owns an academy and is a member of the BCCI Affiliation Committee. Rangaswamy, a former Indian women's team captain, is alleged to be conflicted because of her multiple roles with the CAC and ICA.