The 62-year-old World Cup-winning captain got vaccinated at the capital's Fortis hospital.

Kapil Dev, thus, became the second former India cricketer to receive the vaccine after India head coach Ravi Shastri, who got vaccinated on Tuesday at Ahmedabad. 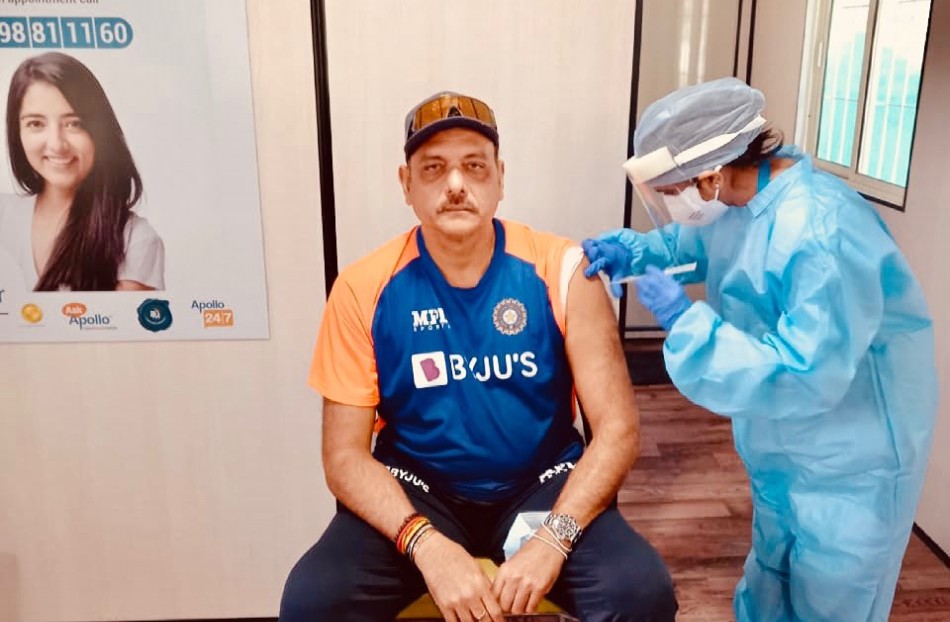 Both the cricket legends received the vaccine after India's inoculation drive entered its second phase on Monday in which the coverage was expanded to include everyone above 60 and those over 45 with co-morbidities.