New Delhi, Nov 11: Bollywood actor Ranveer Singh is busy with the shooting of upcoming film '83', which is based on India's Cricket World Cup triumph in 1983. Ranveer is essaying the character of legendary India captain Kapil Dev in the film which captures the journey of Kapil's Daredevils in the English Summer in 1983.

Ranveer is known for getting into the skin of the character he portrays and the talented actor looks every bit of Kapil Dev in his looks.

The actor has shared an image from the shoot of the film in which he could be seen attempting Kapil's trademark pull shot that was termed 'Natraj shot'.

Kapil, who was called as the Haryana Hurricane in those days, also lauded Ranveer for perfecting his art. 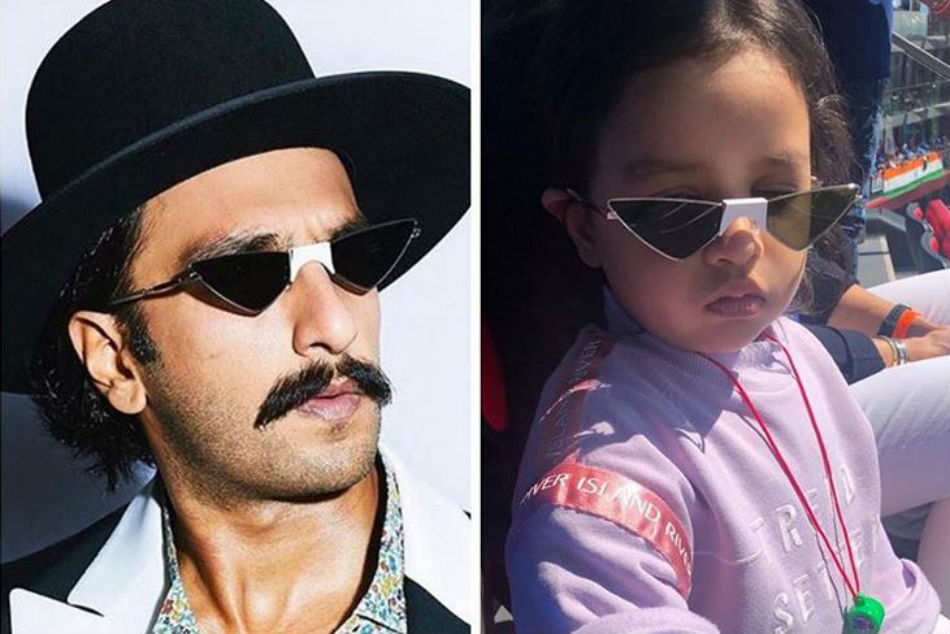 "Hats off Ranveer," wrote Kapil on his Twitter handle.

"Well done Ranveer! Not easy to 'pull' this off. Great attention to detail too with gear etc," wrote Manjrekar on his Twitter handle.

Well done Ranveer! Not easy to ‘pull’ this off. Great attention to detail too with gear etc. 👏👏 https://t.co/ZjEHW4Noq6

Kapil Dev played one of the most memorable ODI knocks (175*) of all time during the 1983 World Cup against Zimbabwe as he single-handedly guided his team to a famous win at Tunbridge Wells. Unfortunately, there isn't any recording of that incredible knock because the BBC broadcasters were on strike that day. Kapil's 175 was the highest individual ODI score at that time and remained a record for India for several years.

Ace director Kabir Khan is helming the film which will hit theatre in April next year. The film is already generating a lot of buzz amongst fans because of the curiosity about one of independent India's best-ever performance on the field of sport.