London, Sep 11: Former England captain Kevin Pietersen has likened the crisis in South African cricket to a "horror show" that is finishing the sport in that country. South African Sports Confederation and Olympic Committee (SASCOC) has asked Cricket South Africa's board to step aside as it investigates "many instances of maladministration and malpractice" in the organisation.

SASCOC's action, which means that there is no one to run daily affairs of CSA, is another setback to the board which is in the middle of administrative chaos and facing allegations of corruption and racial discrimination. 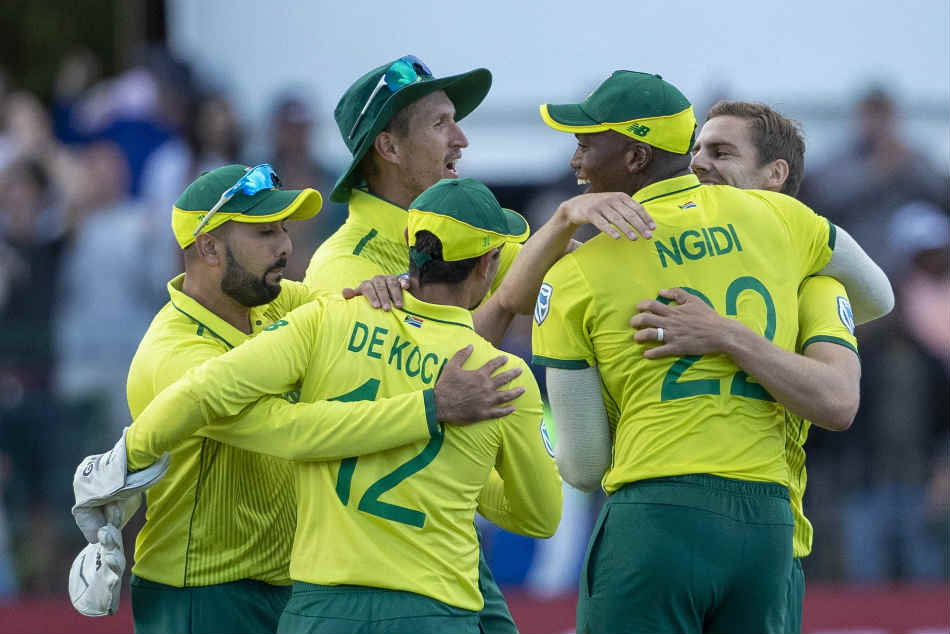 Taking to Twitter, the South African-born Pietersen wrote, "Goodness me! What's happening to cricket in SA is catastrophic." CSA has, among others, former skipper Graeme Smith at the helm of affairs, and Pietersen felt bad for them. "I feel so sorry for the many amazing people that work in that organisation and to all the players that are suffering at the hands of this disaster.

ESPNcricinfo reported that SASCOC took the decision unanimously at a board meeting on Tuesday alleging "many instances of maladministration and malpractice at CSA which "has brought cricket into disrepute".

Country's elite players have also criticised CSA for postponing its AGM scheduled for September 5. International Cricket Council may seek clarifications from the CSA as SASCOC's action could also be seen as government interference.