Nottingham, June 12: Nottingham is the land of Robin Hood, the prince of thieves. It's also spiritual home to Sir Richard Hadlee and Clive Rice, the New Zealand and South Africa all-rounder respectively who served Nottinghamshire County Cricket Club with great distinction in the 1970s and 80s.

Trent Bridge, a wonderful admixture of the quaint and the chic, the ancient and the modern, is a beautiful setting with an old-world charm that abounds across English venues. Just outside the ground is the Larwood and Voce Pub, named after two sons of the soil - Harold Larwood and Bill Voce - who were instrumental in the implementation of Douglas Jardine's Bodyline strategy to curb Don Bradman on England's tour of Australia in 1932-33.

It's the ground where Parthiv Patel made his Test debut as a baby-faced 17-year-old in August 2002, and defied the might of Matthew Hoggard, Andrew Flintoff, Steve Harmison, Dominic Cork, Michael Vaughan and Craig White for nearly an hour and a half on the final day to help the visitors come away with an honourable draw. It's also the ground that, on Thursday (June 13), will herald the second - or is it third? - coming of KL Rahul as a One-Day International opener, even if on a temporary basis. 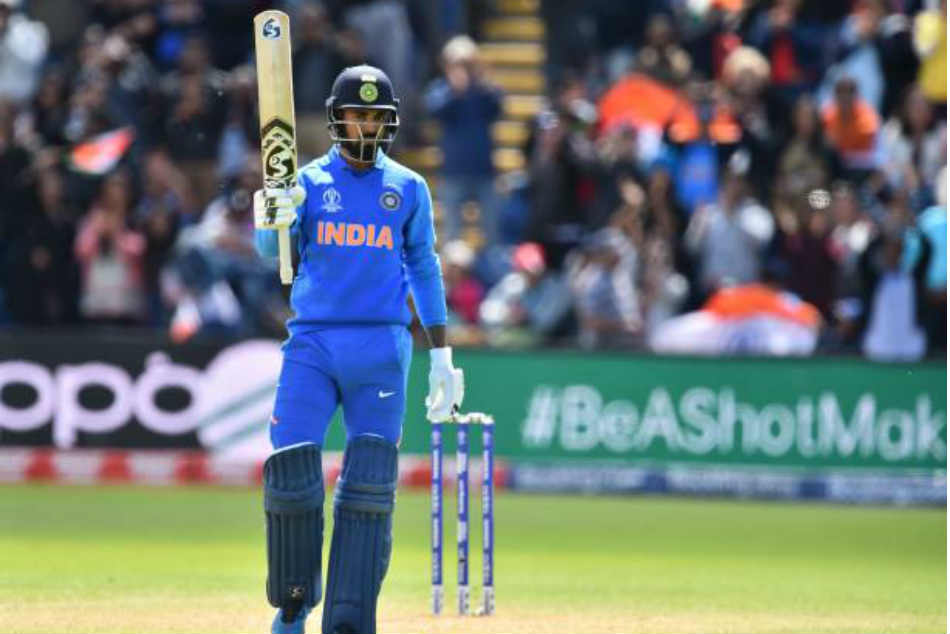 Rahul's rollercoaster career mirrors the appearance of the Trent Bridge in the sense of his glorious peaks competing with benumbing troughs for impact. There was a time - between the home series against Australia in early 2017 and the away tour of Sri Lanka that same August - when Rahul just couldn't stop scoring. He made nine fifties in 11 innings, but typically, made just one half-century in his next 15 innings. The consistency which a batsman of his unquestioned caliber should display has been conspicuous by its absence; he is a far better Test batsman than his average of 35.27.

Rahul's 50-over international run has reasonably underwhelming despite an average of 34.54, largely because he hasn't been allowed to settle into one position. He opened in the first six of his fledgling 16-match career, and has since batted at No. 3, 4, 5, 6, apart from returning to the top of the order for one game in the Asia Cup against Afghanistan in September last year, when he conjured his first half-century in nine knocks.

Now, with Shikhar Dhawan out for at least the next three of India's matches with a fractured left hand, Rahul returns to the opener's slot. Having prepared technically and mentally to occupy a middle-order position, he will temporarily have to unlearn his recent lessons and slip back into the Test opener mindset that he is so familiar with. Along with the mental adjustment will come the need to make minor tactical changes, challenges Rahul will relish as he seeks to prove his value to the side.

Moving up and down the order isn't the easiest of tasks, especially for someone still in the nascent stages of ODI cricket. In Southampton against South Africa last week, Rahul was asked to perform almost an opener's role on a seaming, bouncing track during the chase of a modest total that didn't necessitate anything outlandish. At least in that sense, he has had some meaningful practice, though it didn't replicate the task of confronting one new ball at either end straightaway.

For all the shuffling up and down the order, the team management has shown great faith in Rahul, and it was no surprise to hear Sanjay Bangar, the assistant coach, invoke the spirit of Rahul Dravid while discussing the challenges his younger namesake will have to confront. "The advantages of playing in various situations is that you understand the game a lot better," the former India all-rounder said. "If you look across the history of the game, players have been very versatile. If you can take his namesake Rahul Dravid back at the various positions, actually, it helped the team big time.

"If you're batting in the middle order and suddenly you go bat in the top order, then you know how challenging it can be, wherein you need to negotiate two new balls, but you also understand that there are all these boundary opportunities. It's a mental adjustment, and ultimately, it will enhance the position that he will bat in."

Over to Rahul now, in potentially overcast conditions and against a crack Kiwi attack comprising Trent Boult, Matt Henry and Lockie Ferguson.

(R Kaushik is a cricket writer who has followed the sport closely for nearly three decades, and is covering his seventh World Cup).