New Delhi, Nov 8: Sri Lanka legend Kumar Sangakkara has advised under-fire Rishabh Pant to keep things simple while batting as well as keeping if he wants to regain his lost confidence after a string of failures.

Despite a resounding start to his Test career with hundreds in England and Australia, Pant of late has been struggling to hold on to his place in the Indian team, courtesy poor form both with the bat and behind the stumps. 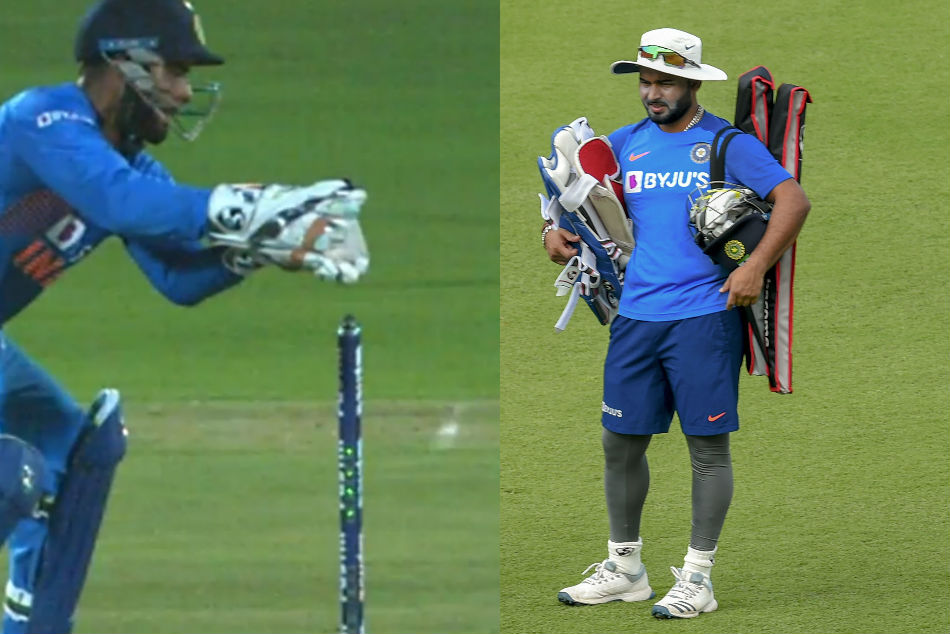 "It's also important for someone to talk to him on his batting and keep him off the pressure and let him be free with his game," he said during the Cricket Live show on Star Sports.

Sangakkara felt Pant needs to be "neat and tidy behind the stumps" as the youngster has been struggling in the ongoing T20I series against Bangladesh also. 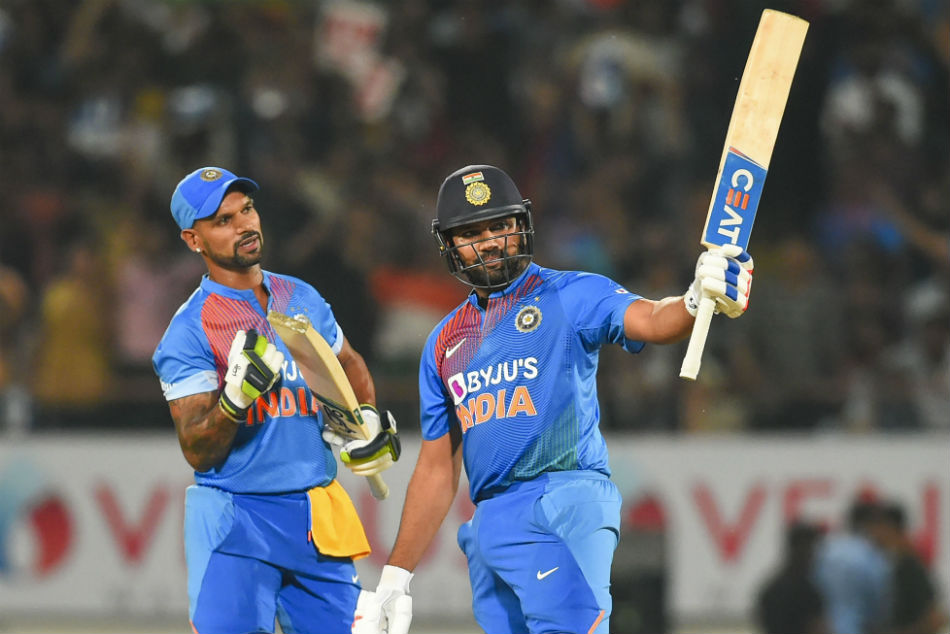 In the first T20I match against Bangladesh in New Delhi, Pant coped criticism for bad DRS calls. In the second game at Rajkot on Thursday, the 22-year-old stumper once again found himself in a spot when he missed out on an easy stumping chance off leg-spinner Yuzvendra Chahal to hand Liton Das a life.

"As a wicketkeeper, it's important to be neat and tidy behind the stumps which will give him confidence and put him in a better position to help his captain in calling for reviews," said the former Sri Lankan captain who was a clean customer behind the stumps throughout his illustrious career.

"If you are looking at the World Cup it's important for him (Pant) to understand what his role is in terms of helping his captain with the right information."

Former India batting stalwart VVS Laxman agreed with Sangakkara but said Pant has things to worry about as far as his batting is concerned.

"I think till the IPL the selectors can experiment especially around the bowling department. As far as batting is concerned, I think Rishab (Pant) will be under the scanner," he said.

But Laxman said at this crucial juncture, a cricketer needs the backing and support of the team management and national selectors.

"It's also important for the selection committee and team management to give confidence and not let the players think of each game as if it's an audition for the World Cup," the 45-year-old stylish batsman said.

"If they are playing their game with that mindset, then they are restricting themselves to not play their natural game. The mindset should be more of representing their country," Laxman added.