Lisa Sthalekar blasts BCCI for not reaching out to Veda Krishnamurthy

Bengaluru, May 15: Former Australian women's team captain Lisa Sthalekar has come down heavily on the Board of Control for Cricket in India (BCCI) for neither checking on Veda Krishnamurthy after the twin tragedies in her family nor communicating to the bereaved Indian cricketer its decision to not consider her for the upcoming tour of England.

Earlier this month, the 28-year-old from Bengaluru lost her elder sister Vatsala Shivakumar to COVID-19, two weeks after her mother succumbed to the dreaded virus.

On expected lines, the middle-order batter was not included in the Indian Test and Limited Overs squad for next month's England tour.

But International Cricket Council Hall of Famer Sthalekar was not convinced with the BCCI's handling of the whole episode. 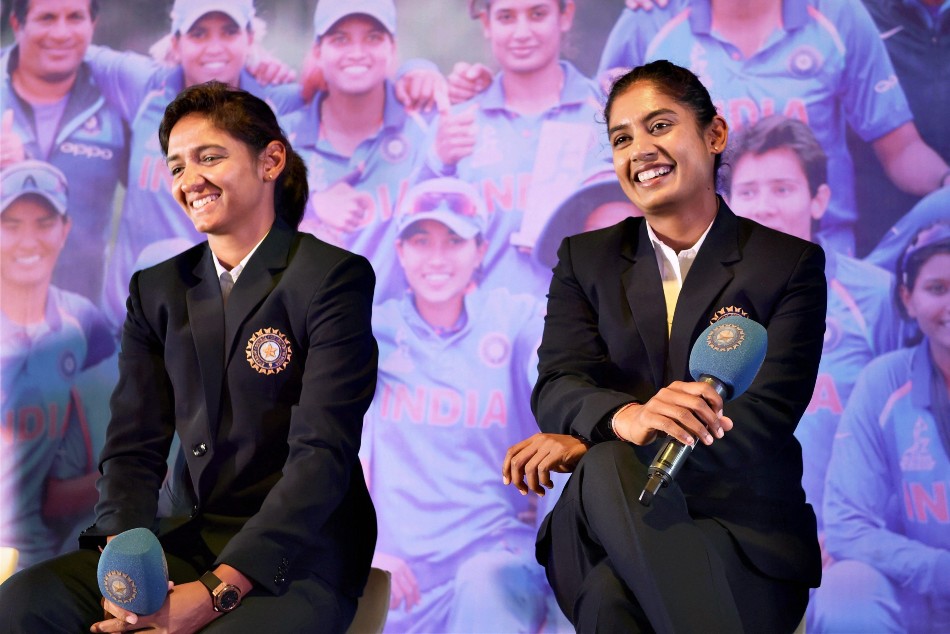 "Whilst not selecting Veda for the upcoming series may be justified from their point of view, what angers me the most is that as a contracted player she hasn't received any communication from BCCI, just to even check how she's coping," Sthalekar said in a note on her Twitter handle.

Sthalekar, who is now a reputed commentator added, "A true association should deeply care about the players that play the game, not focus solely on just the game at any cost. So disappointed."

There is still time to fix this!! pic.twitter.com/LT3hApMioJ

Veda recently paid an emotional tribute to her sister and mother, who succumbed to COVID-19 in a span of two weeks.

The all-rounder, who has been helping others through her social media by amplifying their requests for aid, has represented India in 48 ODIs and 76 T20s. 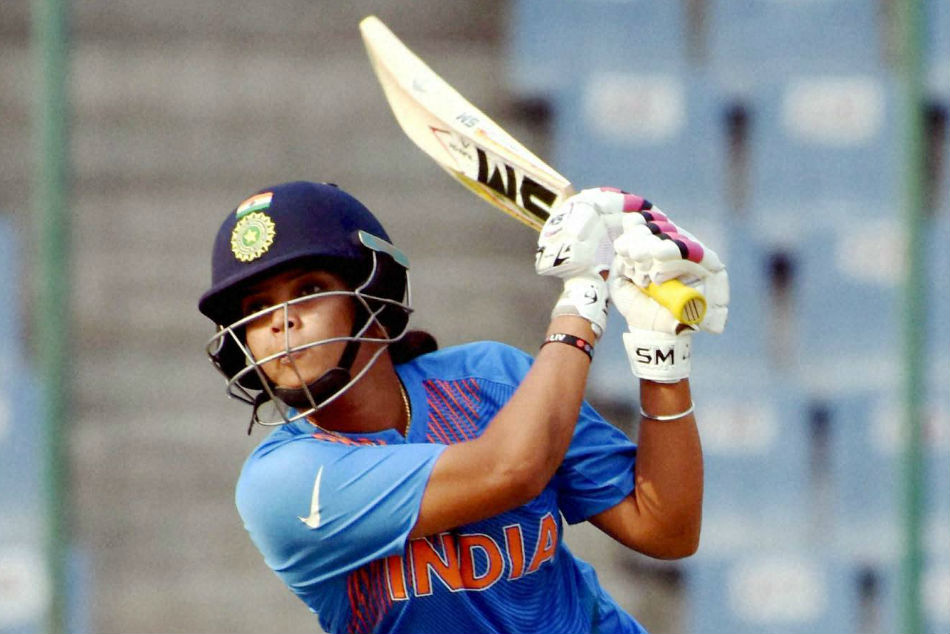 'We did everything right but COVID-19 found its way,' posts Veda Krishnamurthy after losing mother and sister

Sthalekar, the first player to achieve the double of 1,000 runs and 100 wickets in women's ODIs, felt the time has come for a player' association for the Indian women's team.

"As a past player the Australian Cricketers' Association have reached out daily to see how we're and provided all kinds of services. If there was a need for a player association in (India) surely it's now."

The 41-year-old, who recently commentating in the Indian Premier League 2021 season which was suspended midway due to a surge in COVID-10 cases in India, said being looked after has become more important at the moment, with the pandemic wreaking havoc across the world.