New Delhi, April 5: A batsman can do yoga and weight training but for the merchants of speed, former India pacer Ashish Nehra feels the absence of running for more than three months at a stretch could come in their way of fitness. 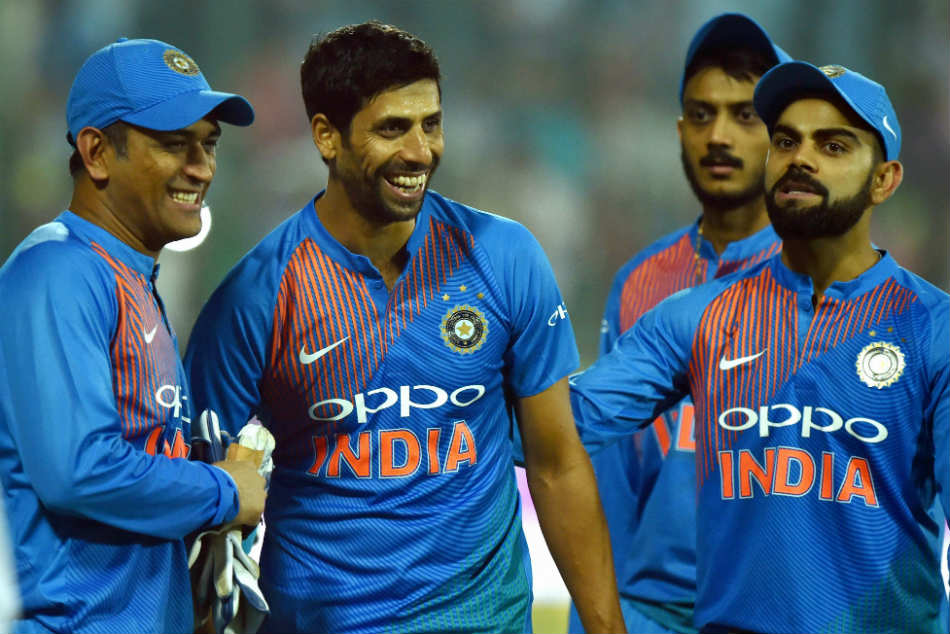 According to him, the fast bowlers will have to start running sooner or later. India is in the second week of a three-week lockdown enforced to contain the COVID-19 pandemic, which has claimed more than 70 lives while infecting over 3000 people.

With sporting activities coming to a standstill, the elite athletes are confined to their homes, trying to remain fit while hoping for action to begin once normalcy returns.

"Let's consider a few situations. Even if the lockdown ends on April 15, it will take a lot of time for social life to become normal. If you ask me, I am not expecting any cricketing activity before July. So this is a long break but once action starts fast bowlers have the biggest challenge to remain fit," Nehra told PTI during an interaction.

Just like former India team physio John Gloster, Nehra also feels that the paucity of space for most cricketers is a problem and more so for the fast bowlers. "Lack of running time for fast bowlers is an issue. Now the situation is unavoidable. So whoever at least has a garden with say 15 metres or 20 metres space, they should do shuttle runs thrice a week unless they are allowed to train at grounds," said Nehra.

Shuttle run comprises short strides between 20 to 40 metres where players run between points A and B.

"You can do as much of yoga or free weights, fast bowler's life is nothing without good running time. There is a lot of difference with batsmen," said Nehra, who has been a bowling coach with IPL franchise Royal Challengers Bangalore.

Why does one need to run more than say cycling or swimming? "It's not just about heart-rate but also about bowling muscles such as hamstring, glutes, groin and calf, they remain activated. Giving a choice between swimming, cycling and running, as a cricketer I would say running. Also a bit of shadow bowling can help in visualization," said Nehra, who has played 164 internationals for India (17 Tests, 120 ODIs and 27 T20Is).

He had a word of advice for those who have sprawling terraces with soil and grass cover. "It's fine if you are doing Surya Namaskar on the terrace but if you start running and doing shuttle runs, you will end up damaging your knees and ankles because of the hard surface.The very reason that professional players should avoid playing tennis on hard courts in five-star hotels. They are cement courts."

Nehra said that he is confident whether it's the BCCI or ICC, even if there is a semblance of normalcy by June, they will give at least a month's time to the players to prepare, as one can't suddenly start playing. "And injuries can happen to anyone. The fast bowler who has trained the least might be fitter than the fast bowler who has trained the most. Nature of sport is such. But yes, I hope that if lockdown ends, they have access to grounds," said Nehra.

And he also had a word of caution for fast bowlers and professional players in general. "Zaheer Khan and Ashish Nehra, after this prolonged break, can afford to come back with a paunch. Not active players. So break ka matlab ye naahi ki biryani khaani hain (A break from sport doesn't mean you will have biryani)."