Making of Raj Bawa: A chance trip to Dharamsala and influence of father's "student" Yuvraj Singh

New Delhi, February 6: Raj Angad Bawa was just another happy-go-lucky kid, who effortlessly got good grades in school and loved to groove to the beats of Bhangra till he was 13 years old.

With the hill-station of Dharamsala hosting an international cricket match back in the day, DAV Chandigarh's cricket coach Sukhwinder Singh Bawa decided to take his teenager son to watch the game.

Something changed in little Raj Bawa and as a father, for Sukhwinder it didn't go unnoticed that son's focus shifted with nimble "footsteps" making way for deft "footwork". And the result was an all-rounder performance at the global stage albeit at the junior level.

"He started playing (cricket) when he was 11 or 12 years old before that he wasn't interested in it. He liked to listen and dance to Punjabi songs on the television," father Sukhwinder recollected as if it was just yesterday. 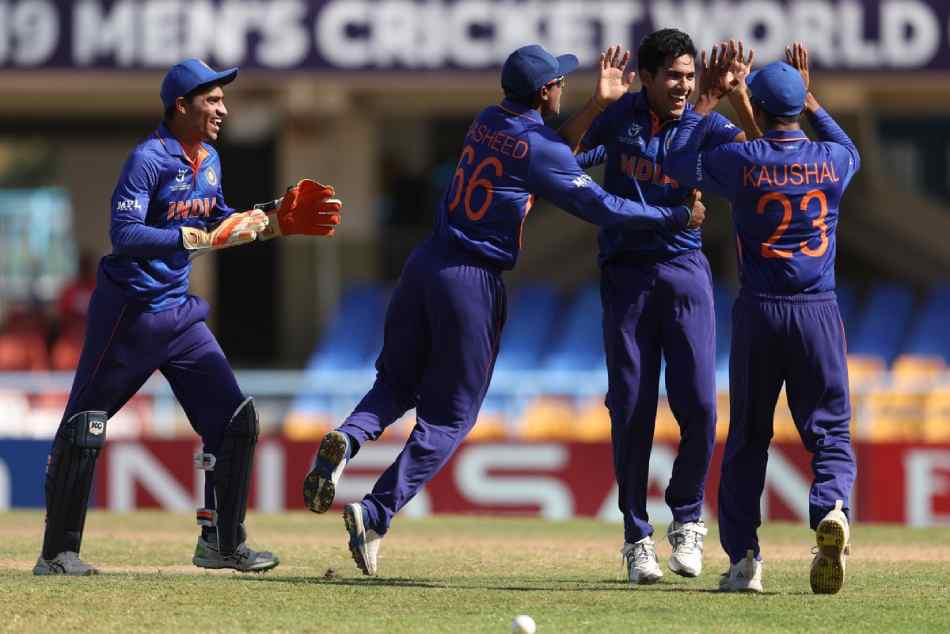 "He went on tour with me to Dharamshala and saw a lot of intense matches being played out. After that, he started sitting with me in team meetings and his interest in cricket arose from there. After that, he started playing seriously," sense of satisfaction was palpable in Sukhwinder's voice as he spoke to PTI from his Chandigarh residence where a posse of reporters and camera-persons had already planted themselves.

The son was ripping the heart out of 'Young Lions' top-order and the father was enjoying all the attention coming his way. Those five wickets that Raj got in the final wasn't his alone but also belonged to Sukhwinder, who was living his dream through his son. 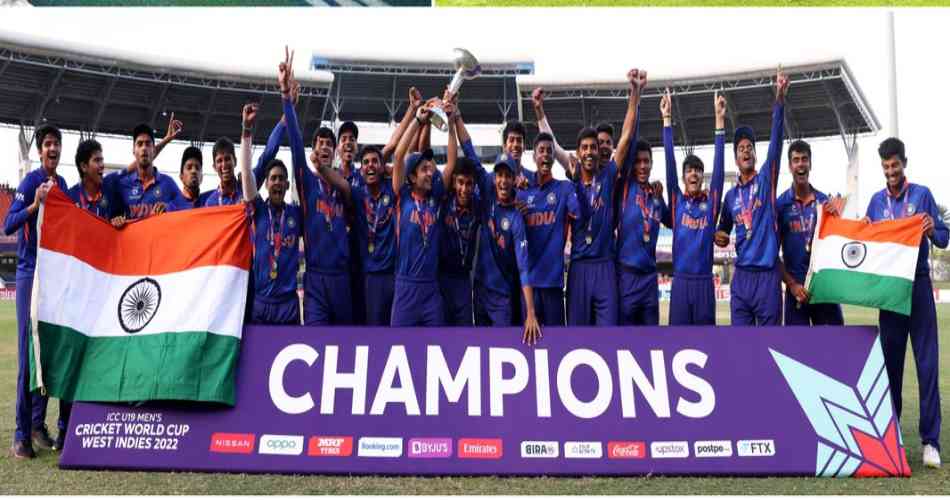 Sport ran in the family but the coach in Sukhwinder was elated when Raj decided to give cricket more precedence over family.

"He was a topper in his school. Even in class ninth, he came second in school," Sukhwinder added when asked if Raj was inclined towards studies.

And then he started accompanying his father to the Academy where he had helped in honing skills of hundreds of players but one went on to become an illustrious name in international cricket - Yuvraj Singh.

As a child, Raj would see his favourite Yuvi Paaji train day in and day out with his father and soon watching turned to imitation as Raj had a new role model.

"My father trained Yuvraj Singh. I used to watch him when I was a kid. I used to imitate Yuvraj Singh while batting. I watched his batting videos. He's my role model," Raj, who wears the number 12 jersey, the same as Yuvraj, said.

Such was Yuvraj's influence on the child Raj that a natural right-hander, couldn't imagine not batting left-handed just because his hero was a southpaw.

"When he was a kid, Raj kept on watching Yuvraj, who could come for his nets at the academy and for kids, the first hero makes a lasting impression," the father said.

"So, when Raj picked that bat he picked from the left but everything else - bowling, throwing, etc he would do from the right hand.

"I tried to correct him but when I would turn around, he again held the bat with a left-handed stance. So, then I let it be." 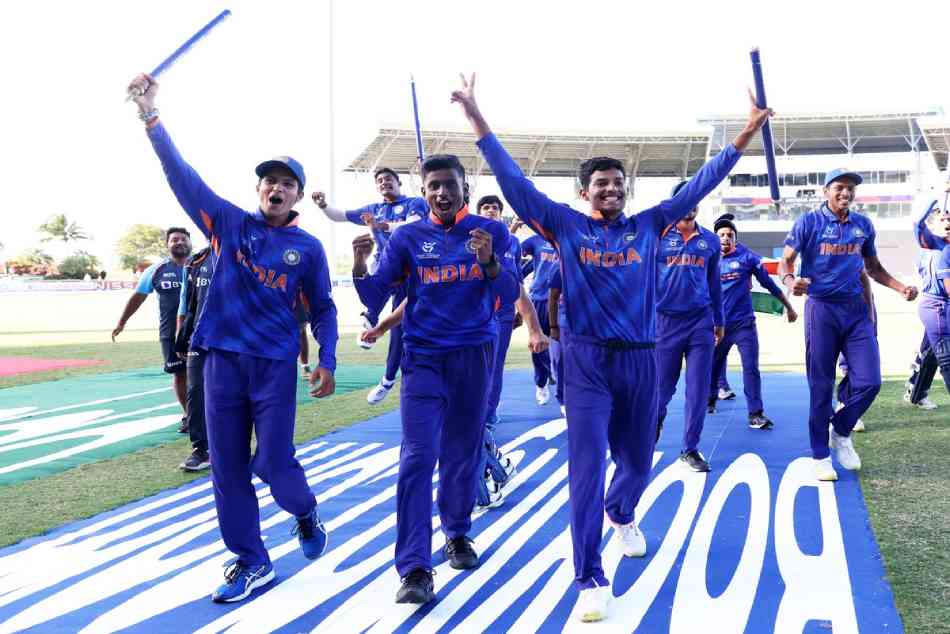 While he started batting and made it to the Punjab U-16 team, it was only after making it to the sub-junior state team that the father decided that Raj had the makings of a good pace bowler.

"He was more inclined towards bowling (in the beginning) because I also used to be a fast-bowling all-rounder. But I wanted to balance it. So, I stopped his bowling when he started.

"I focussed more on his batting, prepared him as a proper batter. I wanted him to do well in crunch situations. I didn't want him to be a bowler who can bat. I wanted him to be like Yuvraj in batting and like Kapil Dev in bowling."

"I wanted him to be a complete all-rounder, 50-50. For that, it was important to make him bat. When he made Punjab's U-16 team, I gave him the ball. I had seen him bowl as a child and I was confident that he can bowl better than anybody else," Sukhwinder said.

"I like both batting and bowling," the shy Raj said at the post-match presentation ceremony while receiving his medallion. Well, Raj Angad Bawa's journey has just begun but prospects seem to be enormous and the road ahead exciting.