Australia Vs Pakistan: Man-of-the-match Abbott labels return 'a privilege' after first game since 2014

Canberra, Nov 8: Sean Abbott described his Australia return as "a privilege" after he earned the man-of-the-match award in his first international appearance for five years.

The fast bowler, 27, had not played for his country since a Twenty20 against South Africa in Sydney on November 9, 2014, but was back to face Pakistan in Perth on Friday (November 8). 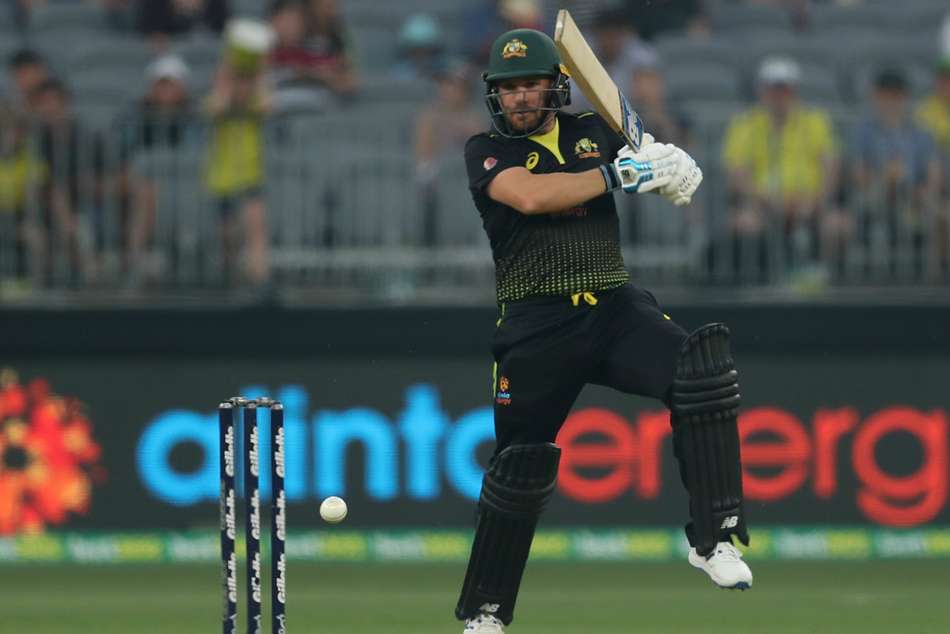 Abbott was only hit for two boundaries as his figures of 2-14 from four overs helped Australia to restrict Pakistan to 106-8 in the third T20I.

Captain Aaron Finch (52 not out) and David Warner (48 not out) then led Australia to a 10-wicket triumph, sealing a 2-0 win in the three-match series.

"It's been a privilege to be part of this side," Abbott said of his return. "It's awesome to be back out here.

"A lot of hard work has gone into it, but there's a lot of talent in this country.

"The guys have been playing really well and they've welcomed me back in the group. Very pleased."

Australia have a rating of 269 in the T20I rankings and are just one behind leaders Pakistan.

They have won series against India, Sri Lanka and Pakistan in 2019 without losing a match, putting them in a strong position ahead of hosting next year's T20 World Cup.

Finch said: "Really proud of my boys. The way we've applied ourselves over the last couple of weeks has been really impressive. We're improving as a team and that's the most important thing.

"The way Ashton Agar bowled in these two series was amazing. He was outstanding, alongside Adam Zampa and they were bowling against quality players of spin. The quicks in the powerplay were outstanding, too. Mitchell Starc in general and Abbott in this game.

"It's pleasing one of our top three batted really deep throughout the two series and we can only kick on from here."

Pakistan, by contrast, are on a miserable run. They have lost 2-1 to South Africa, 1-0 to England, 3-0 to Sri Lanka and now struggled against the Aussies in their last four series in the shortest format.

"I am very disappointed, but we lost to a very good team," said captain Babar Azam.

"We've learnt a lot and we want to make sure we don't make the same mistakes again. As captain, I learnt a lot personally too, but there's a long way to go.

"[Muhammad] Musa and [Mohammad] Hasnain were bowling well, but Finch and Warner were just in a different class. We wanted to blood them and I'm sure the experience will be good for them in future."

Australia and Pakistan will now prepare for two Test matches, the first coming in Brisbane on November 21.