Labuschagne added 85 runs to his overnight score at the SCG and looked at ease until he spooned a catch back to Todd Astle on 215, his highest first-class score.

Tim Paine contributed 35 in a 79-run stand with the world's fourth-ranked Test batsman but the captain's exit led to the loss of five wickets for 44 runs as Australia were dismissed for 454.

New Zealand turned the momentum into a promising batting response, with openers Tom Latham (26) and Tom Blundell (34) unbeaten at the close of play on Saturday.

There was early encouragement for the Black Caps thanks to Matthew Wade's ill-advised sweep, the batsman missing a full delivery from Will Somerville (1-99) in the first over of the day. 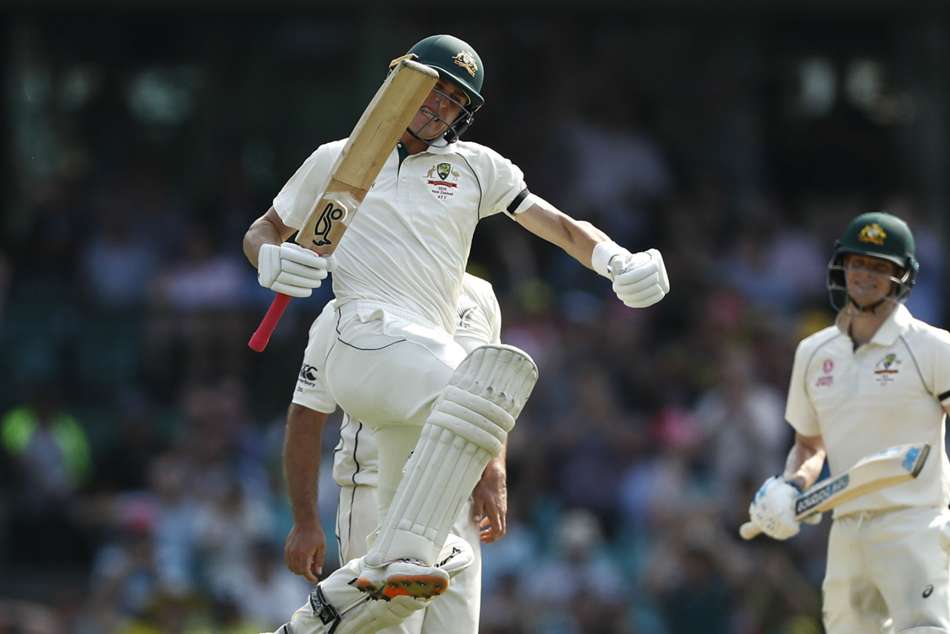 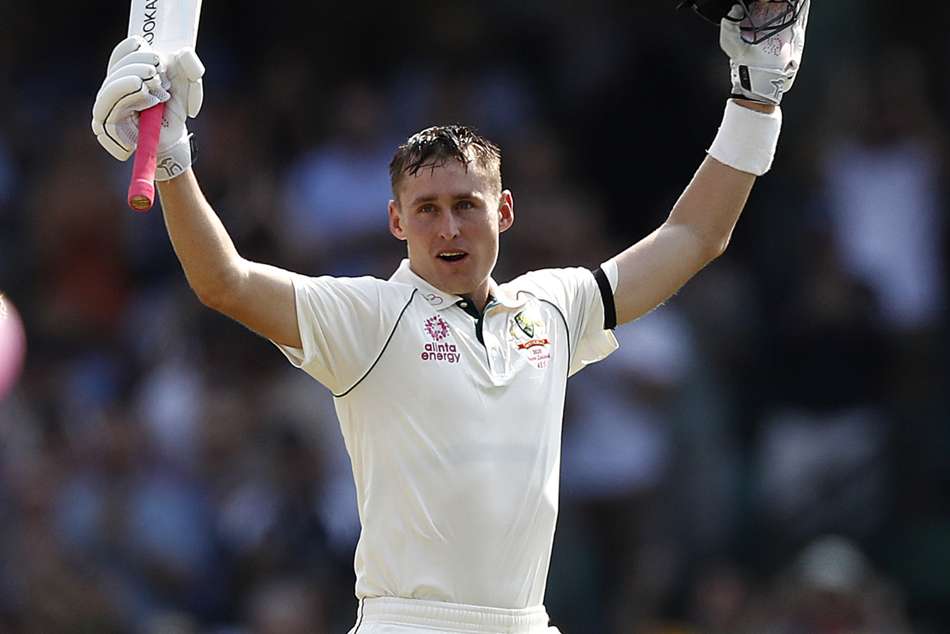 The former passed 150 for the third time in five Tests and patiently navigated his way through a long period spent in the 190s.

There were signs of spin during the second session, but Blundell and stand-in New Zealand captain Latham displayed commendable concentration after tea.

The openers saw off a threatening spell from Pat Cummins and Nathan Lyon's probing off-spin to reach 63-0 after 29 overs.

Blundell did receive a life when Australia's review for caught behind off Cummins went unrewarded, despite a faint mark appearing on the Hot Spot.

The hosts continue to lead by 391 runs and will look to make inroads into New Zealand's top order on day three as they aim to move closer towards a clean sweep of the three-Test series.