All-rounder Maxwell announced he would be taking a short break from cricket to address "difficulties" relating to his mental health during Australia's T20I series against Sri Lanka at the end of October.

The Stars, who lost to Melbourne Renegades in the BBL final last year, confirmed the 31-year-old had joined their pre-season camp ahead of their first match in the competition against Brisbane Heat on December 20. 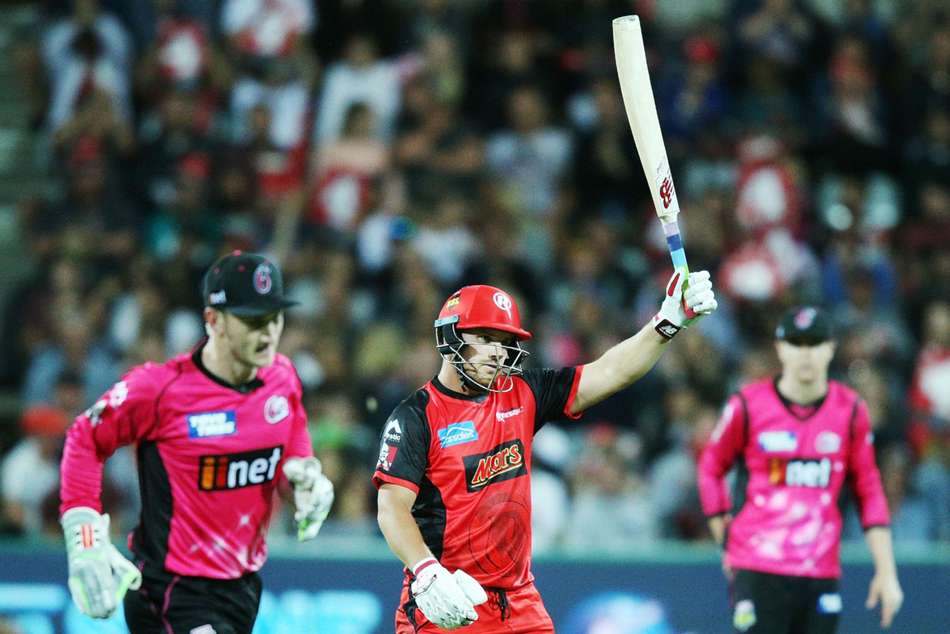 "We're pleased to see Glenn in green and ready to lead our side with a big season ahead," said Stars coach David Hussey.

"He's an incredible talent and a key part of our club but health and wellbeing comes first and it's important that he's been able to take some time away to focus on that."

After an initial absence, Maxwell has been stepping up his schedule, playing club cricket and training with the Victoria Sheffield Shield squad.

He has scored three centuries and had a further seven fifties for Australia in T20 cricket and is also expected to be involved in the Indian Premier League auction later this month.

Maxwell recently told reporters he had felt "mentally and physically ruined" from living out of a suitcase and believed spending four or five years on the road with his cricket commitments had taken its toll.