New Delhi, Nov 18: With his explosive batting in the Test format, India opener Mayank Agarwal has presented a strong case for the limited-overs squad as well.

Many believe that the Karnataka cricketer could be an equally good opener for India in the shorter format. Reports also claimed that the 27-year-old might get a chance to make his debut in the blue jersey in the upcoming series against West Indies. 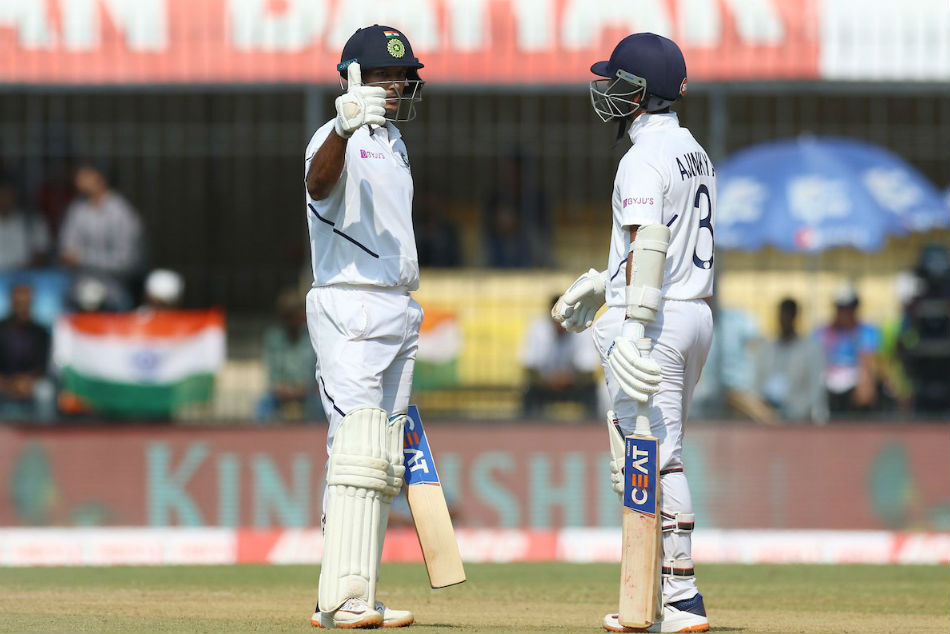 India Vs Bangladesh: I need to respect game when I am batting well, says Mayank Agarwal

In the three-match ODI series against the West Indies in December, in case vice-captain Rohit Sharma takes a break to rejuvenate himself ahead of the big away tour of New Zealand early next year.

Rohit has been continuously playing for a while now and the only break he got was the two Test matches in the West Indies.

However, as per a Times of India report, Mayank is unlikely to get a place in India's limited-overs squad for the West Indies series next month.

"Where is the space in the opening department in the limited-overs team? Rohit (Sharma) and Shikhar (Dhawan) are your established openers. There's no slot at the top for even someone like KL Rahul now. Virat (Kohli) will come back into the team as well," a source was quoted by the news daily.

"Players can go through ups and downs. Mayank can only come in if Rohit or Shikhar want to take rest, but he won't be rushed into the T20 side," he said.

Agarwal has a fantastic List A record of 13 centuries at a 50-plus average and 100-plus strike-rate.