MCC backtracks, terms Ashwin's 'Mankading' against spirit of the game

London, March 28: The Marylebone Cricket Club (MCC), considered the custodian of cricket laws, has made a U-turn on R Ashwin's Mankading of Jos Buttler in an IPL match, saying it found the Indian's action against the spirit of the game after a review.

The MCC had earlier backed Ashwin's right to run out Buttler at the non-striker's end without a warning on his bowling stride. But has changed its position within a day of its original statement. 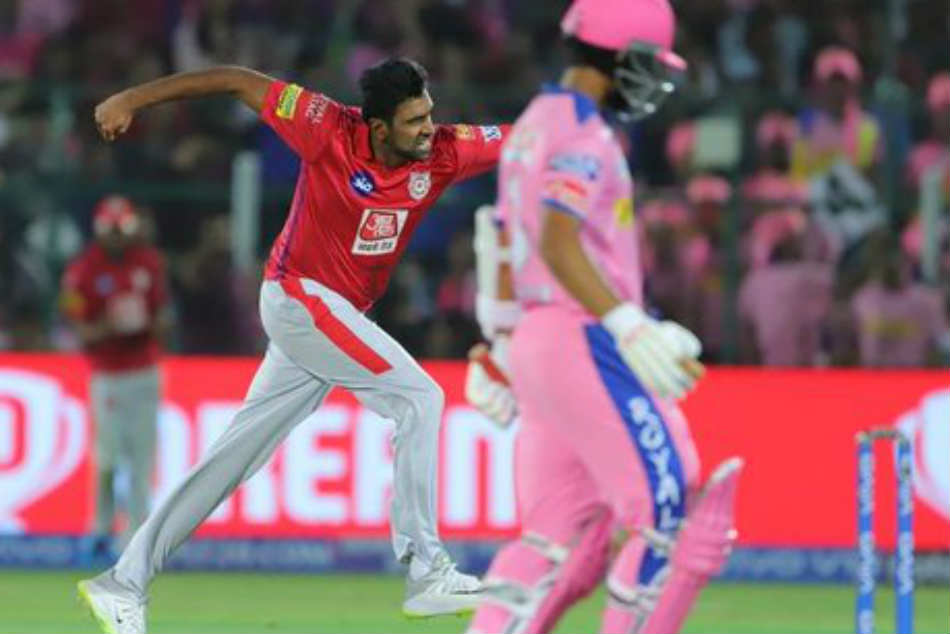 "Having extensively reviewed the incident again and after further reflection we don't think it was within the spirit of the game," MCC's manager of the Laws, Fraser Stewart was quoted as saying by British newspapers.

"We believe the pause was too long between the time Ashwin reached the crease and the moment it was reasonable to expect the ball would be delivered. When Buttler could have reasonably expected the ball to be delivered, he was in his ground."

In its original statement on Tuesday, the MCC had stated, "It has never been in the Laws that a warning should be given to the non-striker and nor is it against the Spirit of Cricket to run out a non-striker who is seeking to gain an advantage by leaving his/her ground early."

Even in its fresh take, the MCC maintained that the non-strikers should remain behind the line till the time the ball is delivered. "It is also unfair, and against the spirit of cricket, for non-strikers to leave their ground too early. All these debates wouldn't be necessary if non-strikers remained in their ground until the ball is on its way down the pitch," Stewart said.

MCC took responsibility for laws of cricket back in 1788. The changes to the laws are now determined by the International Cricket Council (ICC) but the copyright remains with MCC. Stewart rejected suggestions that his statement is a change of position by the MCC on the matter.

"We didn't come down either way (in the original statement). We now think at the key moment Buttler was in his ground," he said. Buttler's dismssal was the first case of Mankading in the 12 editions of the IPL.

The incident became contentious as Buttler was still behind the crease when Ashwin was in his delivery stride. The senior off-spinner waited for the batsman to step forward before whipping off the bails. "Buttler, it is fair to say, did not make a concerted effort to get back into his crease after Ashwin had delayed his delivery, and didn't help himself in that respect," Stewart said.