Bengaluru, October 23: India's top-30 women cricketers arrived in the UAE to take part in the Women's T20 Challenge, which is also popularly known as the Mini WIPL.

Three teams led by Mithali Raj, Smriti Mandhana and Harmanpret Kaur are scheduled to feature in the tournament be held at the Sharjah Cricket Stadium from November 4 to 9.

Seasoned campaigner Jhulan Goswami, who has retired from international T20s is also part of the Mini WIPL.

Seasoned Indian players such as T20 skipper Harmanpreet, batswomen Smriti and rising star Jemimah Rodrigues had a nine-day quarantine in Mumbai where they had undergone multiple RT-PCR tests. 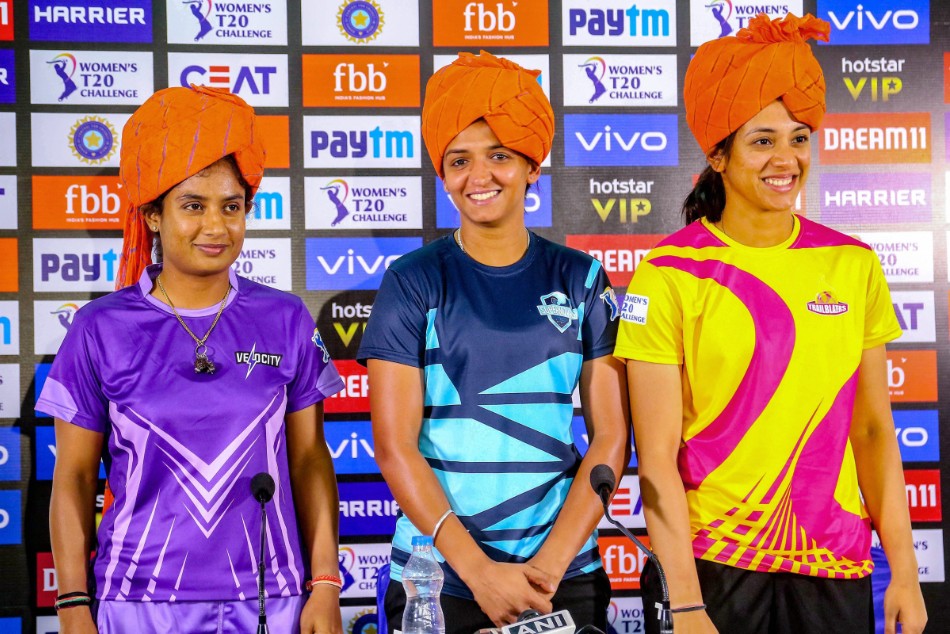 Just like their male counterparts, the women will also now undergo a six-day isolation before entering the bio-bubble environment.

They will be tested on the first, third and fifth day before being allowed in the bio-secure environment created for them. 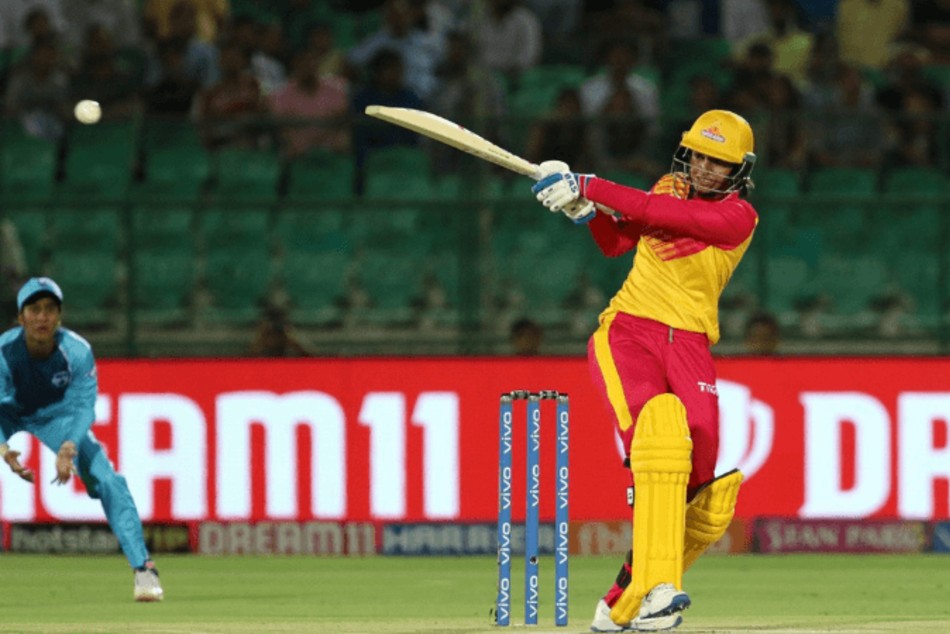 "Let's hear it for our girls! Smiling face with sunglasses Sparkles. Hello UAE. The Supernovas, Trailblazers, Velocity have arrived. Thumbs up. CANNOT WAIT for WomensT20Challenge," IPL tweeted from its official handle.

The #Supernovas, #Trailblazers, #Velocity have arrived. 👍👍

There are talks that the women's team might travel to Sri Lanka for its first international series since the novel coronavirus (COVID-19) induced break.

Though the best of Indian women's cricket will combine with some of the leading stars, for the Mini WIPL, the Australian cricketers are not participating in it due to the upcoming Women's Big Bash League.

Most of the players of Indian's women's team have not had a competitive outing since the 2020 ICC T20 Women's World Cup final at the Melbourne Cricket Ground in Australia on March 8 where they lost by 85 runs to the hosts.

The global outbreak of the COVID-19 pandemic in mid March then put a halt to almost all the sports events around the world.