Perth, November 13: Misbah-ul-Haq has backed spinner Yasir Shah to have a big impact for his Pakistan side as they prepare to take on Australia in an upcoming two-match Test series.

The Pakistan side have undergone a revamp following a frustrating 2019, with Azhar Ali replacing Sarfraz Ahmed as Test captain, while Misbah has been appointed as both coach and chief selector.

Australia provide Pakistan's first opponents in the longest format since this overhaul, with matches set for Brisbane and Adelaide later this month.

Yasir was one of the players involved when Pakistan last toured against Australia in 2016-17, as the visitors succumbed to a 3-0 series whitewash. 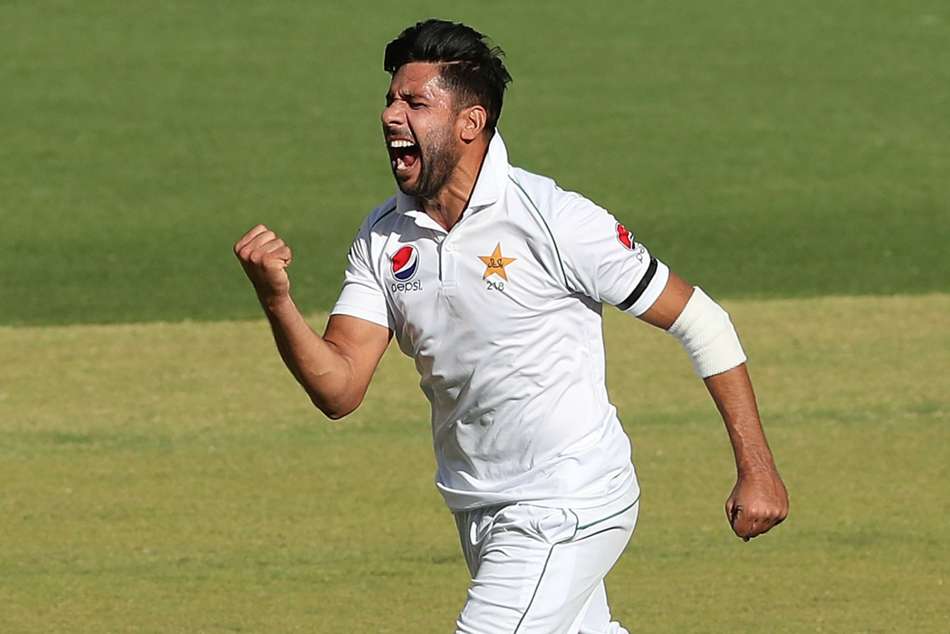 And Misbah claims the experience from three years ago means Yasir, who took 1-24 from Australia A's brief first innings in this week's warm-up match, is well placed to spearhead Pakistan's bowling attack this time around.

"Our young fast bowlers and spinner Yasir Shah are our biggest positives," the coach told a news conference. "(Yasir) is aware of Australian conditions and he also had better preparation playing domestic cricket at home.

"He bowled lengthy spells there and he knows exactly what was missing during his previous tour here. So I am hoping that our preparations are better than before.

"It's important for us to take 20 wickets because you can't win without it. I feel our batting line-up is capable enough to put up 400 to 450 runs on the board, so it also helps our bowlers along the way."

Pakistan lost 2-0 in the sides' Twenty20 International series that ended last week, but Misbah believes the introduction of several fresh faces has given the tourists cause for optimism.

"Overall, when you try out different options and search for solutions, you have go through all of that," Misbah said.

"Obviously, when you are settled, you get the results. But if you want to improve a few things, you should also think about the future for back-ups.

"There are a lot of positives for us, and this is definitely going to help Pakistan in the future."