New Delhi, Nov 23: Rookie Pakistan pacer Naseem Shah made his international debut against Australia in the first Test in Brisbane and he's getting rave reviews for his raw pace on the Aussie tracks.

After labouring hard on the second day of the Gabba Test, the 16-year-old bagged the wicket of centurion David Warner as his first international scalp. Warner scored 154 before getting caught behind off the right-arm pacer, who finished with figures of 1-68.

While many are praising the young pacer from Pakistan who has all the ingredients to be a future star, former India cricketer Mohammad Kaif has questioned the cricketer's age. 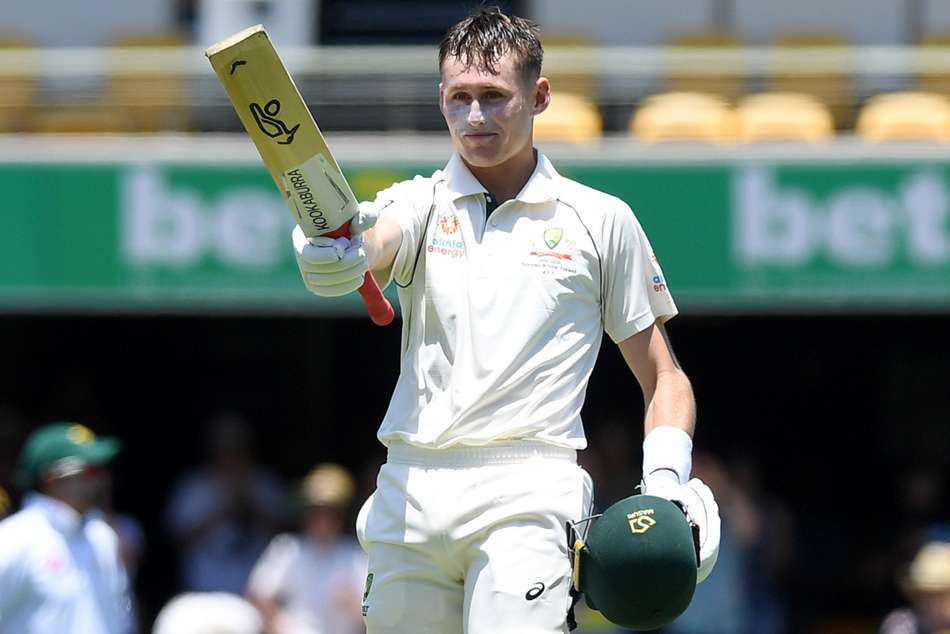 Sharing an old tweet of Pakistan journalist Saj Sadiq, who in his tweet on December 1 in 2018 claimed Shah to be 17.

Quoting this tweet, Kaif wrote, "Looks a terrific prospect. But is 16 now, ageing backwards I think."

Looks a terrific prospect. But is 16 now, aging backwards i think https://t.co/frlg06ZIFk

Talking about the issue raised by Kaif another Twitter user shared a link of a news article from 2016 in which Shah was allegedly mentioned as a talented 16-year-old cricketer by legendary West Indies cricketer Sir Andy Roberts.

Shah impressed everyone with his speed his first over in Test cricket as he clocked speeds in excess of 140 kph on all six deliveries.