Bengaluru, January 23: Rookie pacer Mohammed Siraj, who was India's bowling hero in the tour Down Under with 13 wickets, has added a brand new BMW car to his collection.

The 26-year-old posted a video of a luxury car on his Instagram handle.

The BMW car can be seen with a temporary registration plate indicating that it is brand new.

The Hyderabad speester also posted a video of him driving the car in the city.

Head coach Ravi Shastri described Siraj as the find of the Australia tour, hailing him for playing a key role in the historic Test series win despite personal loss and racial abuse from spectators Down Under. 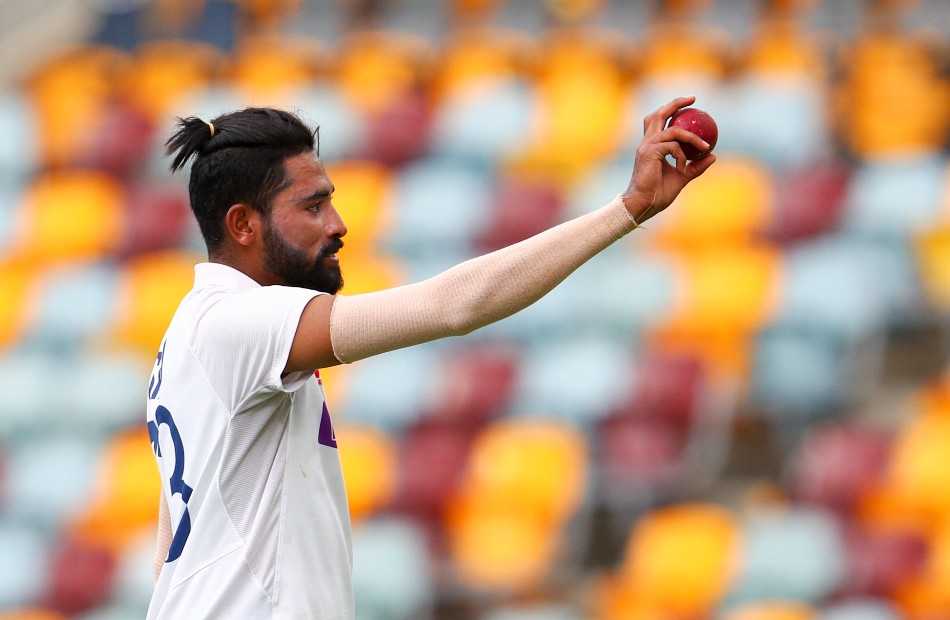 Siraj could not return to India after his father, who was an auto driver, died barely a week after he landed in Australia with the Indian team in November last year.

After his arrival in the country, the youngster had driven straight to his father's grave in Hyderabad to pay his respects. He had dedicated each of his wickets in Australia to the departed soul. 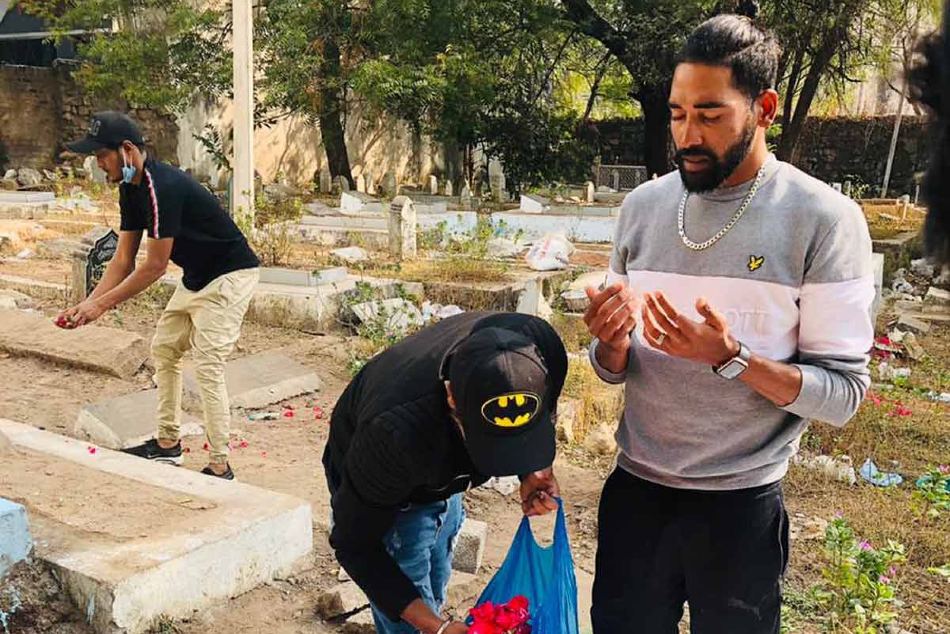 Siraj goes straight to his father's grave after landing in Hyderabad

The Bengaluru Royal Challengers pace ace also faced racial abuse from a section of the crowd in Sydney during the third Test.

Despite all this, Siraj finished the series with 13 wickets -- the most by any Indian bowler -- as the team came from behind to script a memorable 2-1 win. 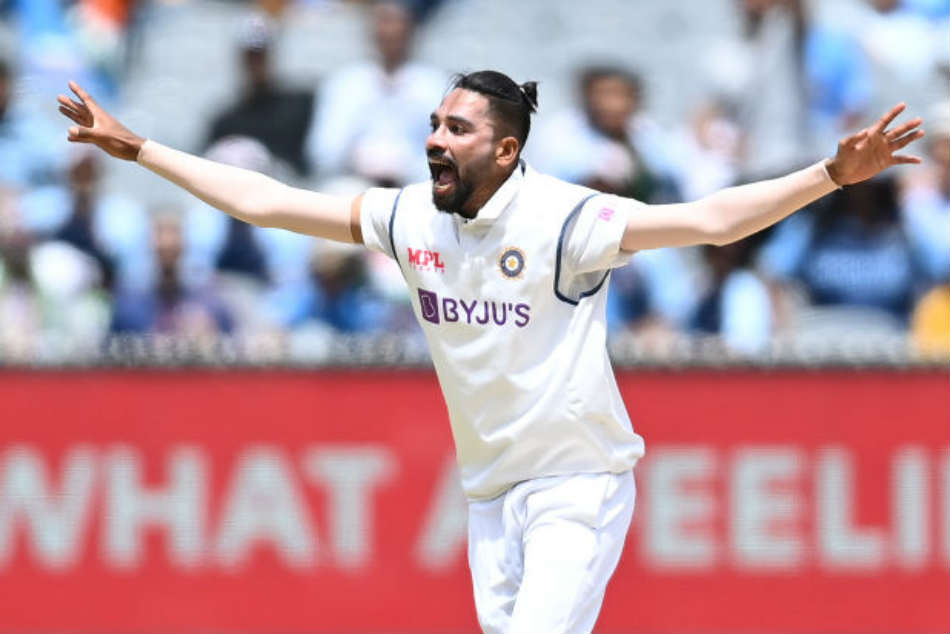 Siraj turned out to be one of the architects of India's success and successfully stepped into the shoes of his senior pace colleagues after making his debut in the series-turning second Test in Melbourne.

In the fourth Test in Brisbane, Siraj led a young Indian bowling attack, picking up his maiden five-wicket haul in the longest format of the game.

He returned with match figures of seven for 150 as India beat Australia by three wickets in the series-deciding Test at the Gabba.