Bengaluru, Sept. 14: Over a month back, India cricketer Mohammed Shami’s estranged wife, Hasin Jahan had received death and rape threats from unknown people for sharing congratulatory messages on her social media on the Ram temple Bhoomi Pujan in Ayodhya. 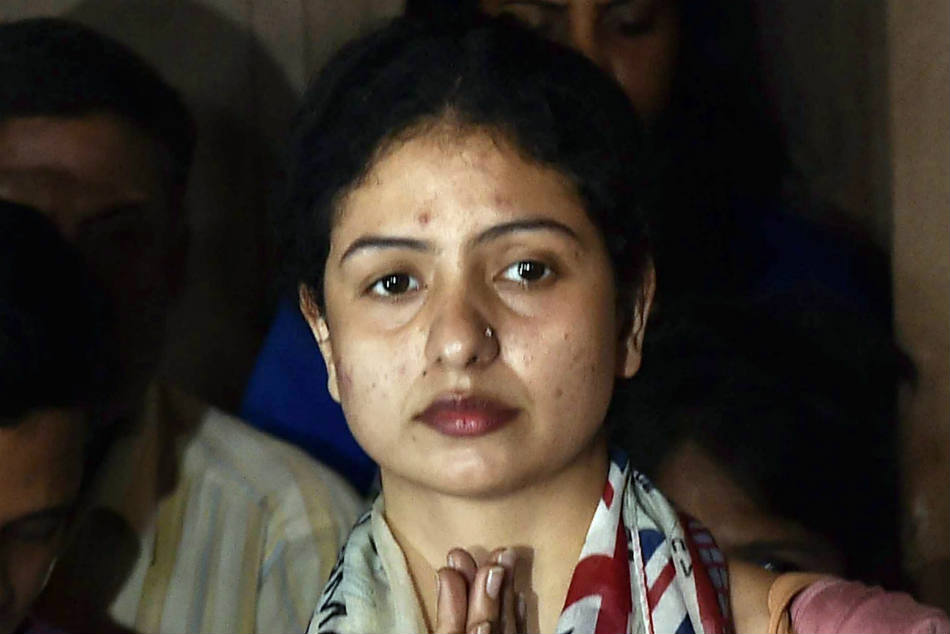 Jahan had then lodged a complaint with the Kolkata Police Cyber Crime department at the Lalbazar headquarter, as per a police officer. And a month down from the incident, as per ANI, Jahan has filed a plea before the Calcutta High Court, demanding security for herself and her daughter. The petition alleges police inaction on her August 9 complaint about the threats she had received. And as per reports, the matter will most probably be heard next week.

In the post which received a lot of backlash, Jahan had written, "Congratulating all the Hindus for the Bhoomi Puja of Ram Mandir in Ayodha.”

In a backlash she had received death threats and also rape threats. Though she filed a complaint, Jahan has now stated that no action has been taken. In her complaint a month back, Jahan had written, "This is very much unfortunate that I have been continuously harassed and abused by certain mean-minded people after I wished our Hindu brothers and sisters for the erection of the Ram Mandir at Ayodhya on 5th August 2020. Some people are continuously threatening me for taking my life (or) even raping and molesting also.”

She further wrote in her complaint, "In this situation, I am feeling helpless and worried about my daughter's future also. The continuous attack through all the social media like Instagram, Facebook, Twitter makes me jeopardised. Please help me as I am feeling insecure every moment. If this continues, I will be mentally depressed. I will be highly obliged if you kindly take immediate action. I am feeling highly insecure as I live alone with my daughters. Now every second has become a nightmare for me. I hope you will be kind enough on humanitarian ground.”