Team India ended level with Afghanistan and Romania for most consecutive wins in T20Is. Men in Blue had the chance to break the record for unbeaten run in the shortest format of the game when they faced South Africa on June 9.

But the Rishabh Pant-led side failed to extend that run and become the first team to win 13 T20I matches in a row following a 7-wicket loss to the Proteas.

While Afghanistan were the first team to win 12 matches in a row held from February 2018 to September 2019, Romania, an associate member of the ICC, equalled the record in matches held between October 2020 to September 2021. 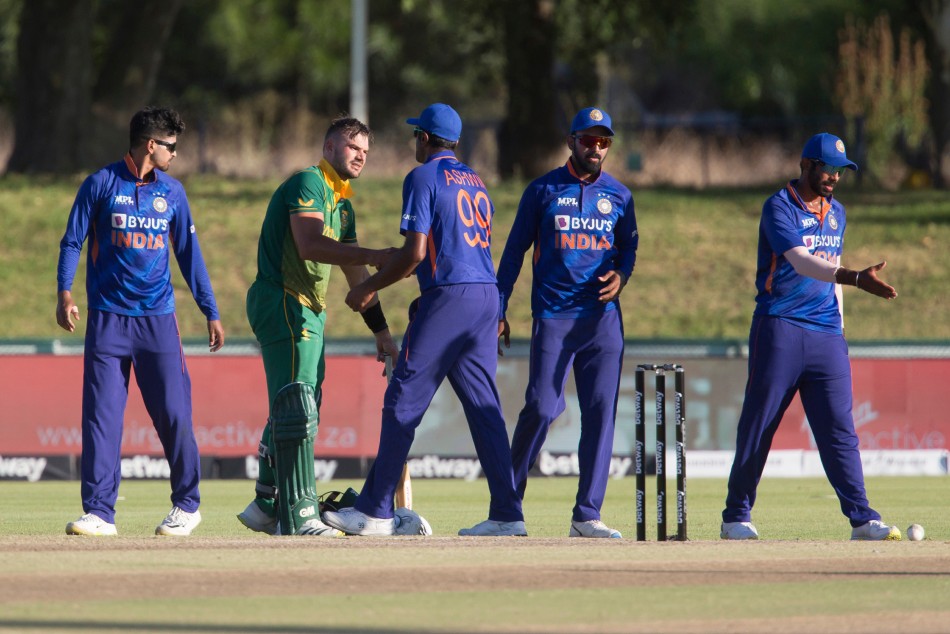 Indian men's team started their run of wins at the T20 World Cup last year when they defeated Afghanistan in the Super 12 stage, but could not progress to the knock out rounds due to defeats against arch-rivals Pakistan and New Zealand in the opening two matches.

Following the victory over Afghanistan, India defeated Scotland and Namibia to end their campaign at the show-piece event, held at the UAE, on a high.

Here is a look at the results of India's unbeaten record in T20Is: