Most sixes conceded in an IPL season: Royal Challengers Bangalore and their bowlers dominate the list

The Indian Premier League (IPL) 2022 has been a record-breaking season for sixes with the batters taking the bowlers to cleaners. A total of 1061 sixes have been struck this season with one game left and that is miles better than the previous record of 872 sixes in 2018 season.

While some batters have joined the list for the longest sixes, the bowlers have created an unwanted record of conceding most number of sixes in a season. The kind of tracks and short boundaries also haven't done the bowlers any favours either.

Rajasthan Royals pair Jos Buttler and Sanju Samson's carnage on Friday (May 27) added two Royal Challengers Bangalore bowlers on top of the list for most sixes conceded in a single IPL season. 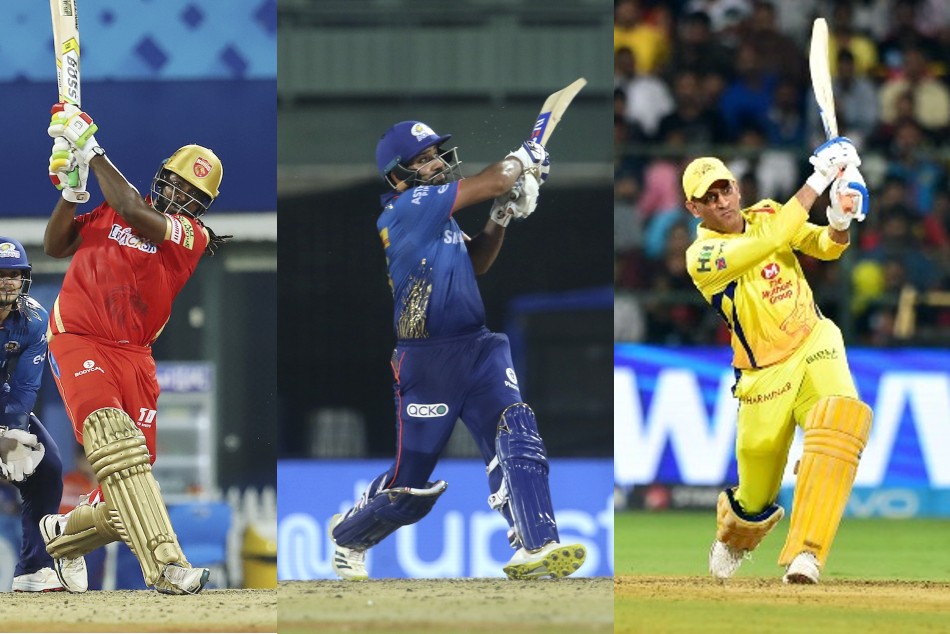 In the Qualifier 2 at the largest cricket stadium in the world - Narendra Modi Stadium - RR opener Yashasvi Jaiswal opened the floodgates against RCB new ball bowler Mohammed Siraj, depositing two maximums in the first over. Those two sixes made Siraj, the bowler to concede most sixes in season.

Later it was a Buttler show as the English batter went on to score his fourth hundred of the season, during which he struck 6 sixes including two off RCB leg-spinner Wanindu Hasaranga. Those two maximums sent the Sri Lankan all-rounder to the second spot in the bowlers to concede most sixes in a single season.

Hasaranga and Siraj surpassed Dwayne Bravo's record in 2018 when the Chennai Super Kings all-rounder had conceded 29 sixes in a single season.

Earlier in the match, Royals spinner Yuzvendra Chahal also was hit for sixes moving him up the charts for most sixes conceded in a single season. In fact, Chahal features in the list at least three times in total.

Now, let's take a look at the list of bowlers to concede most sixes in a single IPL season:

Royal Challengers Bangalore also created an unwanted record during this campaign by becoming the team to concede most sixes in a single IPL season. RCB surpassed the record held by Kolkata Knight Riders since the 2018 season.

Here is the top 15 list for most sixes conceded by a team in an IPL season: